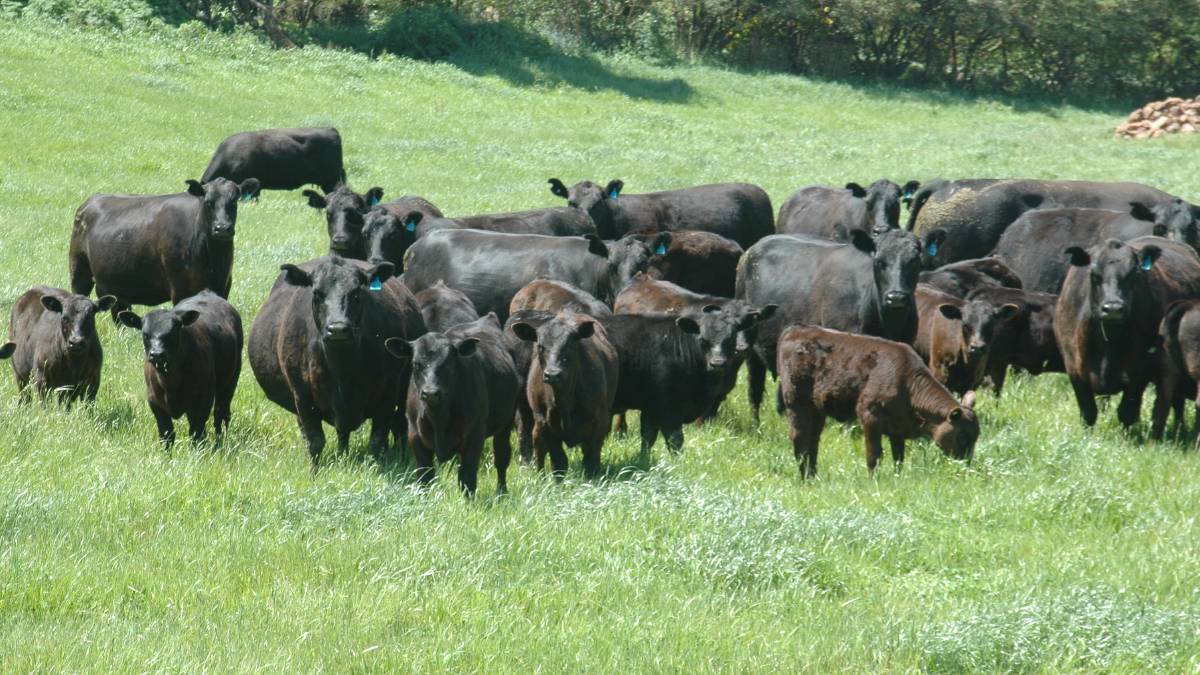 Despite the shock loss of Cattle Council of Australia (CCA) as part of the process to develop a “new look” producer body with a direct-elected director model, the implementation committee has now incorporated a company limited by guarantee called Cattle Producers of Australia Limited.

The initial working name of the new body was to be Cattle Australia but it turns out that name was recently claimed by other beef industry interests.

CCA, meanwhile, has vowed to continue stronger and better, with reforms in order to meet calls for greater transparency, accountability and more reflective representation.

The implementation committee, set up at the behest of former Agriculture Minister Barnaby Joyce in 2015 and endorsed by the findings of two senate inquiries, is made up of members of several smaller breakaway producer representative groups that have long agitated about the need for CCA to either be significantly reformed or abolished.

“In the immediate future the implementation committee will convene a facilitated workshop in Brisbane to develop a draft constitution for Cattle Producers Australia which reflects these aims,” he said.

A logo and website for the new organisation is also currently under development and the business and finance plan being finalised.

”Cattle Council of Australia (CCA) was a valued and active participant in the process of establishing Cattle Producers Australia Limited until its recent and regrettable withdrawal from the implementation committee under instruction from state farming organisations and I thank them for their contributions to that process,” Mr Wright said.

The implementation committee also has plans in the pipeline to meet with the government and other relevant stakeholders to discuss the resignation of CCA and the finance plan.

Many beef producers believe the finance plan will be the hurdle.

Indeed, CCA is adamant it still supports the type of producer lobby body this process was advocating – it just believes the best road there is via a restructure of what currently exists.