Social equality and political correctness have caught up with Your Local Bloke from the CRT rural merchandise network. 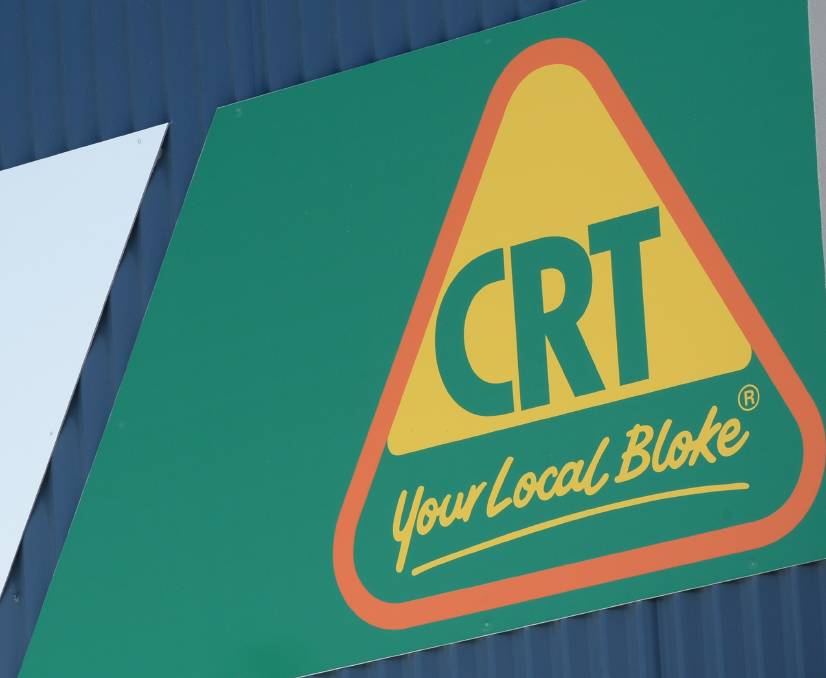 A sign of the times. CRT's "Your local bloke" message is outdated in an era where women's roles in agriculture are acknowledged to be as significant as "blokes".

SOCIAL equality and political correctness have caught up with Your Local Bloke from the CRT rural merchandise network.

He’s been given the flick after more years than anyone can remember as part of the CRT (Combined Rural Traders) advertising slogan.

It has already disappeared from corporate advertising and the distinctive orange, yellow and green triangular corporate logo.

The slogan will now gradually be removed from uniforms and store advertising at 500 locations around Australia as corporate branding is updated, he said.

Mr O’Neil told conference delegates the word “bloke” was a problem when women were increasingly taking professional roles in agriculture.

“It was felt that the word `bloke’ was limiting in today’s environment,” he said.

Ruralco managing director, Travis Dillon, believed the familiar Your Local Bloke message “has had its time”.

“Your Local Bloke is not a branding you would choose today if you were starting from scratch,” Mr Dillon said.

However, it would “take time” to rebrand all 500 locations to get rid of the slogan.

About half of the CRT rural supplies network sites are owned by Ruralco and the remainder operated by independent network members.

During the past year it acquired “a portfolio of high quality businesses”, including five CRT member sites in WA, NSW and Tasmania, with help from a $65 million capital raising a year ago.

“We’ve looked to grow our base by attracting existing member businesses to come over to Ruralco, and we’ve also acquired businesses not previously part of the network,” Mr Dillon said.

Ruralco posted a 95 per cent lift in net profit to $26.2m in 2016-17, thanks to a buoyant livestock, wool and horticulture commodity prices driving “good returns for farmers and good returns for us”, he said.