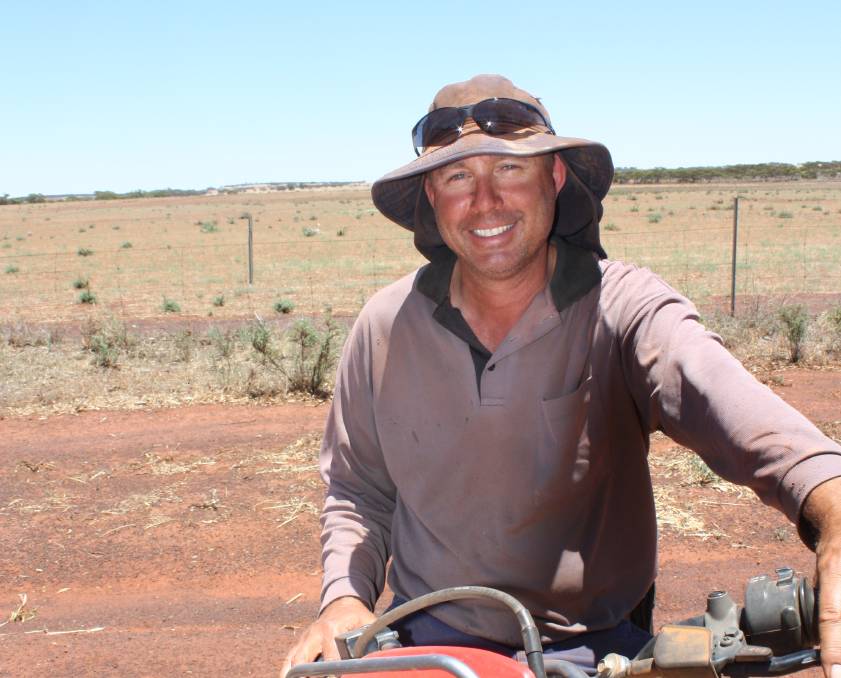 Cameron Tubby on his motorbike on his family property in Morawa.

EVEN though Australia’s Low Rainfall Zone croppers are doing things in terms of water use efficiency (WUE) that can “only be dreamed of” in other grain producing nations, they will have to make another quantum leap if they wish to remain viable.

That is the opinion of Morawa, WA, farmer and former Nuffield Scholar Cameron Tubby.

“There is so much more competition coming online, we are seeing Russia and Ukraine really improving their systems and producing good quality grain cheaply.”

He said further strains on farming systems were coming from changing climate patterns.

“In our own area there has been a trend for less winter rain and more summer rain, which presents challenges for cropping.”

If this all sounds gloomy, Mr Tubby said he felt farmers in semi-arid areas did have a future, saying diversification into other enterprises, such as livestock and a commitment to low risk cropping systems would be critical for long-term sustainability. 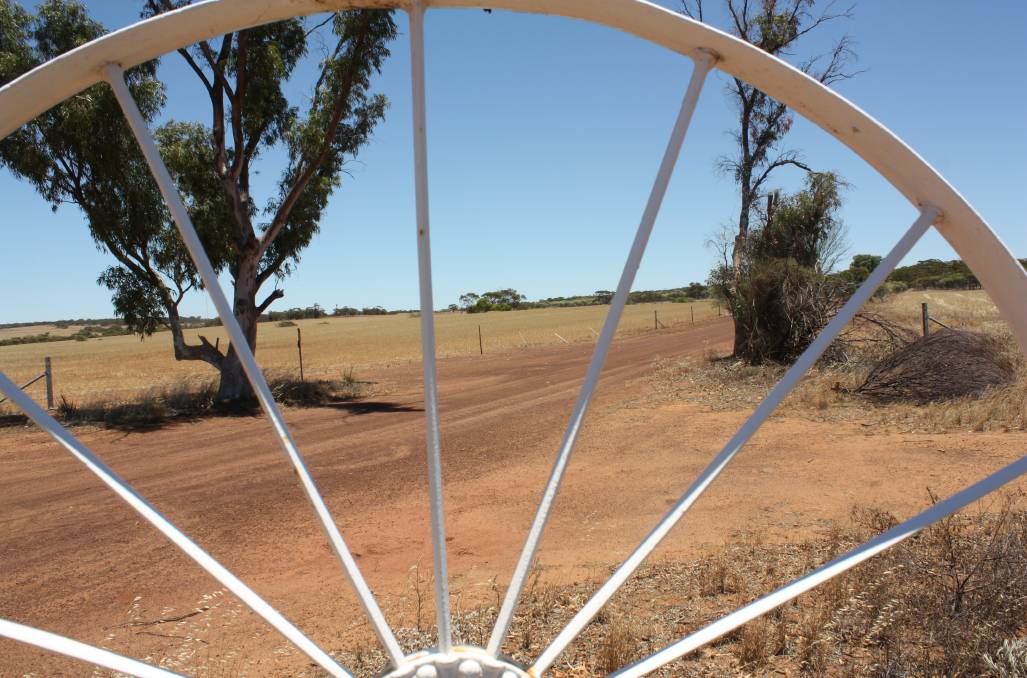 Bundawarra, the family property at Morawa, is being challenged by the effects of climate change.

“We’ve probably pushed the envelope as far as it can go with cropping, but I think by incorporating livestock or other diversifications, and being careful with the cropping program, people can keep going.”

Mr Tubby said he felt sticking to “tried and true” Low Rainfall Zone crops such as wheat and barley would be the best method.

He said paddock choice would also be critical.

“Year in, year out, there are certain paddocks and certain soil types you will struggle with, those are the areas you could probably look at livestock as the best option.” 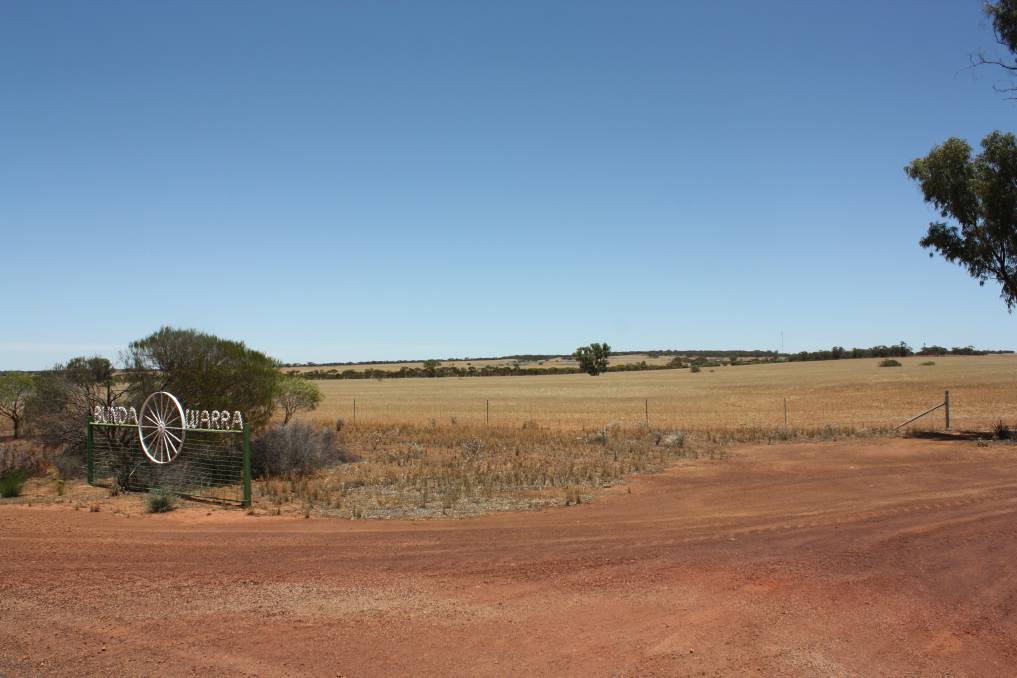 Bundawarra is in Morawa is sticking to crops suited to Low Rainfall Zone farms.

Mr Tubby said his cropping program was 90 per cent cereals with a small amount of legumes, such as lupins, thrown into the mix.

He said looking to focus on types of wheat not widely grown elsewhere across the world would be critical.

“I am a little pessimistic on our position as suppliers of bulk wheat, as we have seen just how much can be grown in places like Russia.

“Even in places we consider dry, such as Syria, they have better country and higher rainfall than we do here.”

To avoid going head-to-head with those with a formidable natural advantage in terms of crop production, Mr Tubby said he was looking at more niche segregations of wheat such as noodle varieties. 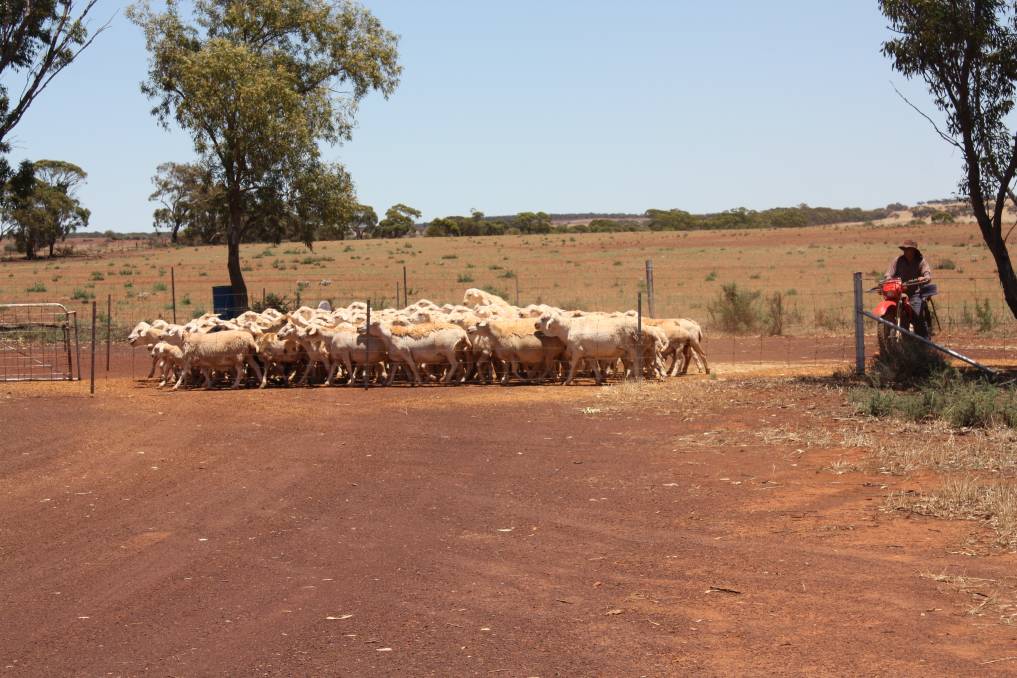 The property supports Van Rooy sheep which hail from South Africa and are suited to semi-arid conditions.

“I think noodle wheat and products like that, which can command a premium into places we have a freight advantage, such as South-East Asia, are where we need to be looking.”

“We are going to see more and more wheat coming out of Russia, Ukraine, places like that, and trying to go head-to-head with them on price given our climate will be impossible.”

At the other end of the quality scale, he said ultra-short season coarse grain crops were a low-risk alternative in the region. Morawa, Western Australia is in a Low Rainfall Zone but farmer Cameron Tubby has some good ideas on how to best utilise these conditions for survival.

“I’m looking at super short season barley, fast growing feed lines that are finished in less than 90 days, I think that is something else that has a fit around here.”

“We find that varieties like Litmus also seem to suit our soil types.”

In terms of generating profits from feed barley, Mr Tubby said he was experimenting with value-adding by feeding to livestock.

“It is probably better not trying to just sell it as a cheap commodity, but by feeding it to sheep I think there is scope to value-add.”

Over the years he said barley had been slightly more reliable in poor years, which was why he was interested to keep growing it.

He said Australian growers were among the best in the world at coaxing a yield from tough conditions.

“We only need 140 millimeters of rain at the right time and we can get something, you tell people elsewhere what we are doing and they can’t believe it.”

He said it was the cost associated that was the issue. 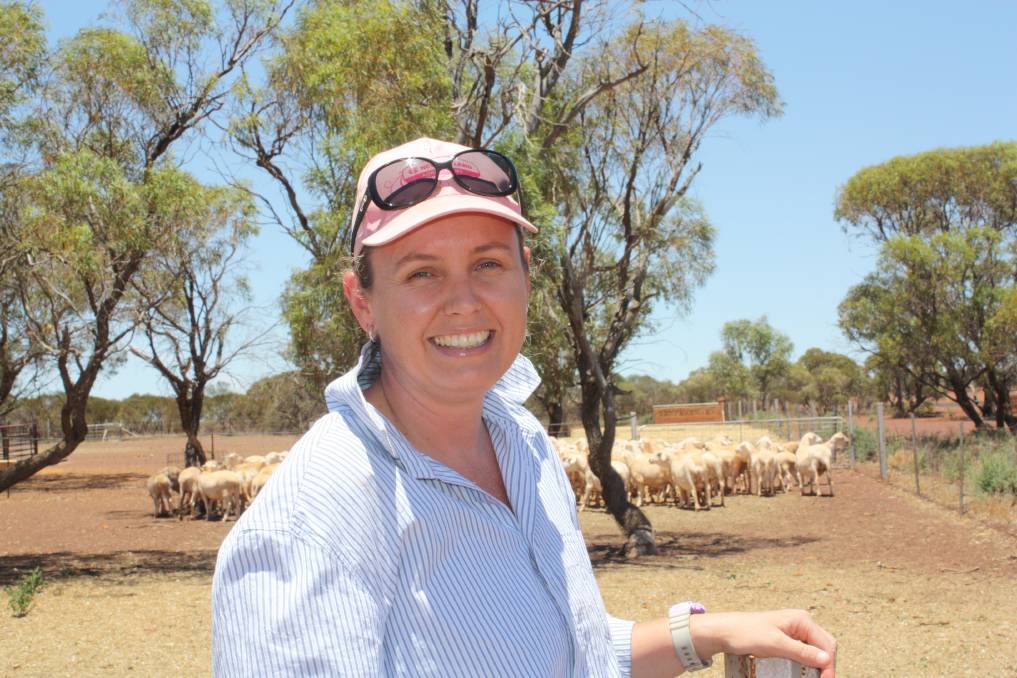 Teresa Tubby oversees a pen of Van Rooy sheep which survive well in the semi-arid conditions of Morawa.

“It is one thing to grow it, another to pay for it, and that means we have to start growing products that pay a bit better, whether that be niche products or stuff we can use to value-add other parts of the business.”

The rainfall across Mr Tubby’s cropping property is a nominal 300 to 325 millimeters, but Mr Tubby added in recent years it had been closer to 240 millimeters.

Formerly rainfall was mostly from autumn to spring, but of late there has been an increase in intense, but erratic, summer rainfall.

Mr Tubby said the summer rainfall could be of use, but said it depended on soil type. The low maintenance Van Rooys sheep fit well within the overall operation of the farm.

“In the better soil types we are able to store the moisture and that can help the following crop, but on the shallow soil types it is not of much benefit by the time you pay for the additional spraying.”

In terms of soil types, Mr Tubby said part of a low risk cropping system was focusing the cropping program on the better paddocks.

“We find livestock returns are better and more reliable on the less productive soil types.”

The Van Rooy sheep hails from South Africa and is suited to semi-arid conditions.

“It has a body composition similar to a Dorper and is very good on the rangelands.”

Along with the Morawa farm, Mr Tubby said they had success with the Van Rooys at a station they own some 500 kilometres to the north, near Carnarvon.”

“It is drier again up there, but quite good grazing country, the sheep get into shrubs and grass and do well.” 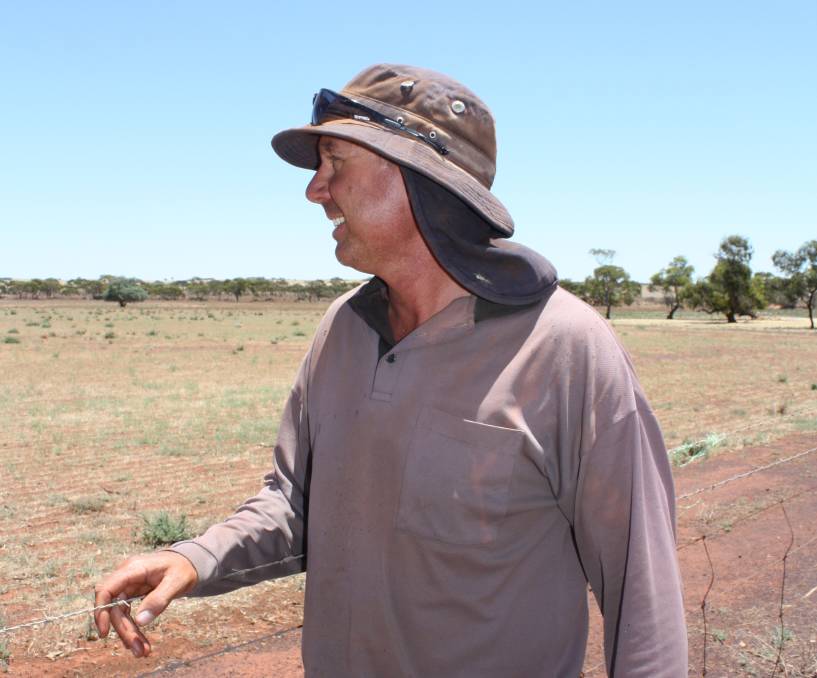 Close up of Cameron Tubby.

“You can run them together and all those management tasks like tagging, vaccination and ear marking aren’t an issue, they are pretty low input.”

“We have tried to utilise salt water to breed brine shrimp, we looked at a cactus plantation to produce prickly pear fruit, which is much appreciated especially among the Italian community, but I would say agri-tourism is probably the area with most potential.”