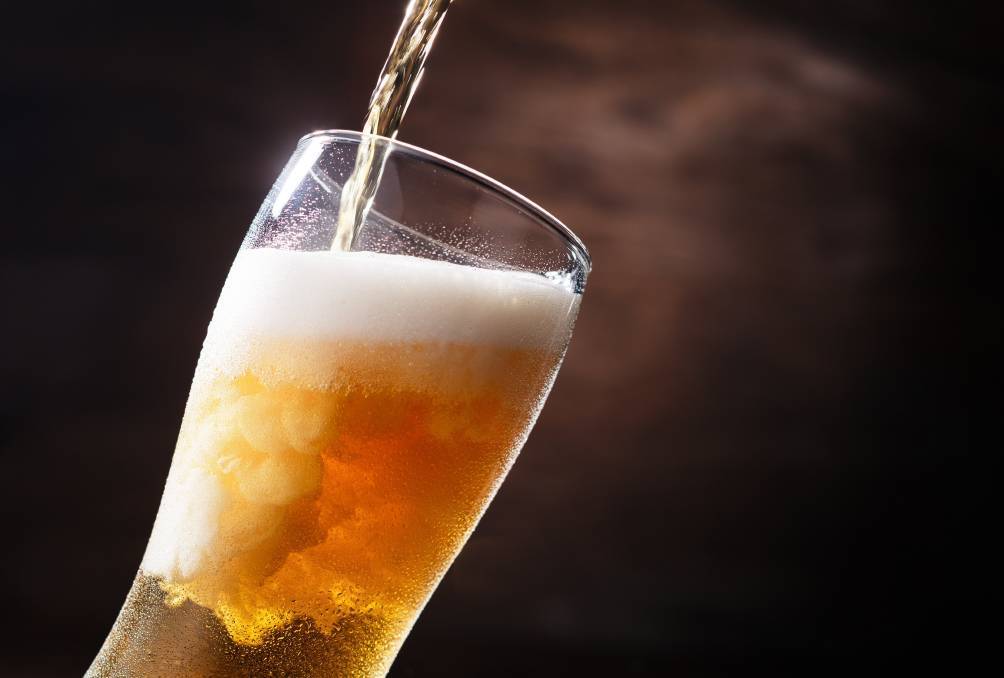 US scientists have announced a DNA breakthrough that could remove the need for hops in the brewing process.

Beer is becoming a new frontier for genetic engineering, with a new study announcing a DNA breakthrough that could remove the need for hops in the brewing process.

Hops are cultivated crop producing buds rich in oil, which is widely used in production of most beer styles around the world for both flavour and as a preservative.

Different hop varieties add different flavours. Some are used for bittering, to balance out the sweet malt barley, which is fermented to create alcohol.

Others add aroma and the fruity, zingy flavours that are common in craft beer.

And that’s where a team of American scientists from the University of California Berkeley come in.

They have edited a strain of yeast used in brewing, announcing the acheivement in a study published in the journal Nature Communications.

Using DNA editing techniques, they spliced genes from mint and basil plants into the yeast genome.

Why did they do that?

They wanted to create a new yeast strain that could impart hop flavours to the beer.

It seems they’re on the right track.

In double-blind taste tests with 40 participants, the scientists found that the engineered yeast produced beer with a greater hoppy flavour than regular dry-hopped beer.

However, the study notes while they successful replicated a the aroma hop flavour in beers with the new strain of yeast, mimicking the overall flavour profile of a beer is more difficult.

The reported noted that the full flavour imparted by traditional hopping is likely to rely on a more diverse set of molecules.

Bitterness and other flavours are imparted by boiling in hops in beer before it is fermented.

These beers have a distinctive flavour (as a group), but have minimal, if any, aroma hop flavours.

Hops, a member of the cannabis family, are relatively thirsty plants, so cutting back on their use could save water.

Yeast is added to sugary malt barley-water to ferment it.

Alcohol is one byproduct of the brewing process. The yeast also creates esters in the production of alcholol.

Basically, that means the yeast converts sugar into alcohol and changes other molecules, which in turn impart that bready flavour in beer,

Yeast also creates a host of non-hop tastes in certain beer styles, such as the banana flavour in wheat beer, or the honey flavour in some traditional British ales.

But hoppy beers are definitely flavour of the month.

There is now insatiable demand for aroma hop varieties, driven by the meteoric rise in popularity of full-flavoured hop-heavy styles.

Hop growers produce about 600t a year, which is sold to the local market.

Between them Germany and the US supply more than two thirds of the worlds hops, responsible for about 35 per cent and 30pc of total production, respectively.