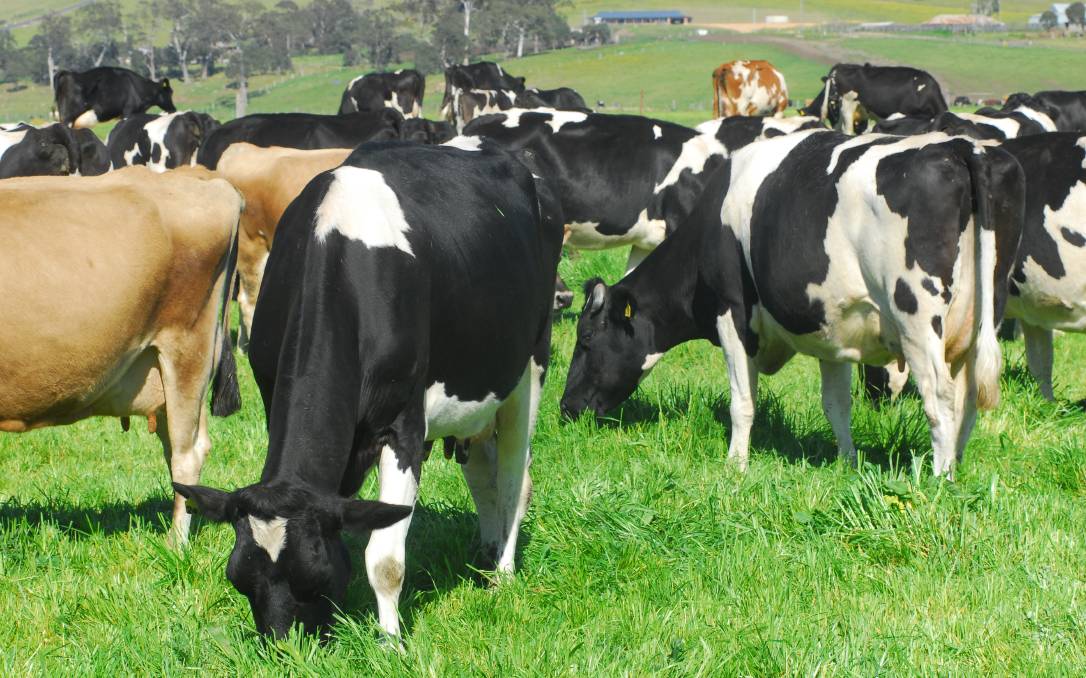 As another farmer co-operative bites the dust, what's the secret to staying relevant and thriving as a co-op business?

One of big challenges facing agricultural co-operatives is to avoid being seen by their members, and the wider community, as a benevolent society.

Farm co-ops must be very much commercially focused businesses, especially if they are to survive in an increasingly corporate agricultural sector, says long-serving Norco dairy co-operative chairman, Greg McNamara.

He leads one of the shrinking number of prominent co-op-owned Australian agribusinesses whose farmer members have opted not to convert their business to a proprietary company or sell out to a rival corporate.

If you don’t take the co-operative ethos where farmers are the most important part of the business, you don’t survive, - Greg McNamara, Norco Co-operative

MG farmer members followed their their board’s advice this week approving a mass $1.3 billion asset sell-off to Canadian cheese giant, Saputo, or face the weight of a debt burden which threatened to snowball into an avalanche, leaving the company crushed and worthless.

However, Mr McNamara said a farmer-owned co-op’s survival depended on much more than good bookkeeping and smart, pragmatic business decisions.

“If you don’t take the co-operative ethos where farmers are the most important part of the business, you are weeded out – you don’t survive,” he told last month’s agricultural Outlook 2018 conference.

Much of Murray Goulburn’s current woes stemmed from a slump in its milk receival volumes, and therefore a decline in value-added dairy product for sale.

Farmer members began abandoning the 68-year-old Devondale business in 2016 when it controversially reversed its farmgate payment commitments in 2016.

Then it failed to match rival processors’ farmgate payments in the southern Australian dairy market in 2017-18, leaving its milk pool drained by about a third in just two years. 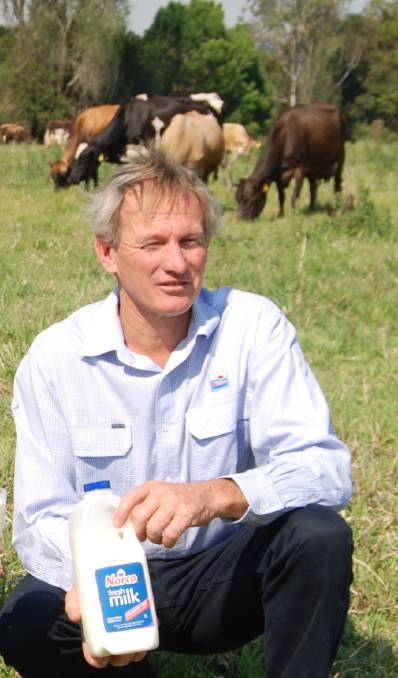 Mr McNamara, a director on the NSW North Coast and southern Queensland based Norco for 20 years, and chairman for most of that time, said farmers – the co-operative’s owners –  “are the single reason why we exist”.

“We have to stay true to our core values,” he said.

The business’ commercial focus also had to be driven by co-operative minded people.

“Our relationships with all our stakeholders is the key to future success, building a proposition that sets our business apart from its competitors,” he said.

“We look for business partners who will build on this value proposition.”

The 123-year-old Norco’s co-operative values were based around being fair, demographic, a part of its community, transparency, and educating people about those priorities.

The focus continued to be about building a business that could live for multiple generations to come.

As part of that strategy Norco had created a successful provenance story behind its brand, living up to what people expected of a farmer co-op.

“Being authentic – you can’t fake that,” Mr McNamara said.

“When you put something on social media consumers want to believe in you. The consumer wants to be a partner with you.

We have to be doing what consumers expect around animal welfare, sustainable environment – we have to get the farmer and consumer on the same page.” - Greg McNamara, Norco

“They need to know if they are paying a premium for our brand that reward is going back to the farmer.”

Invariably producers needed to be helped to understand consumer expectations, he said.

“We have to be doing what consumers  expect around animal welfare, sustainable environment – we have to get the farmer and consumer on the same page.”