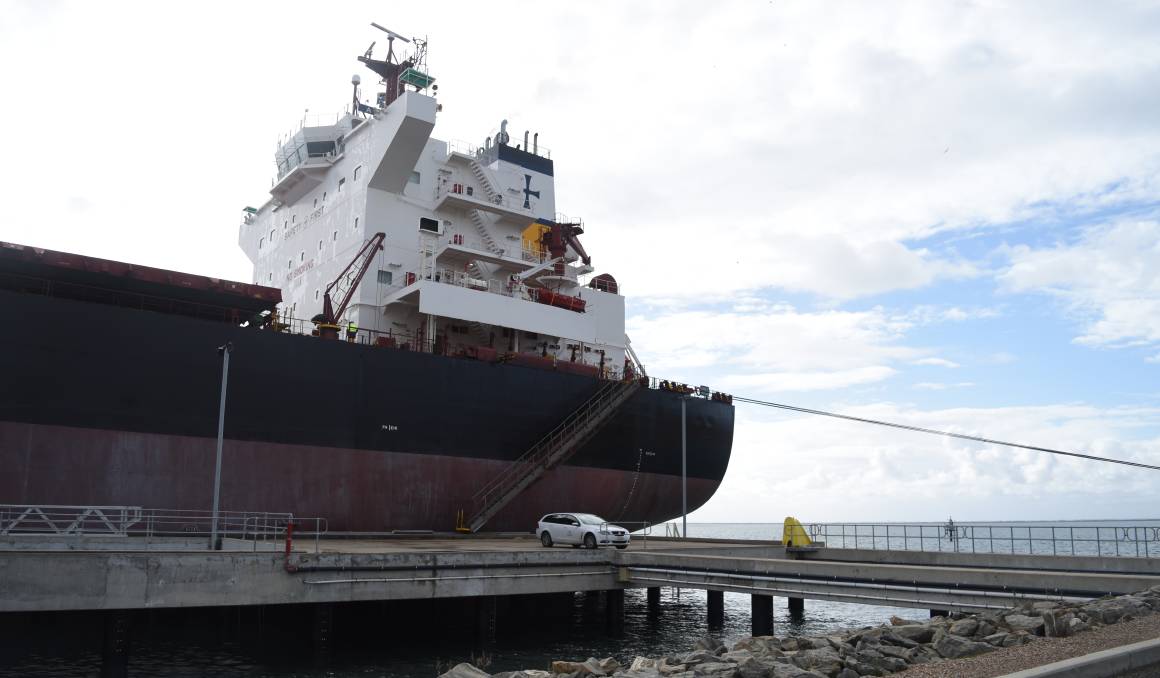 The US wants to maintain key trade links in Asia and is looking to re-join Trans Pacific Partnership talks.

After initially snubbing talks, the US has indicated it wants to re-join negotiations for the Trans Pacific Partnership.

REPORTS suggest US president Donald Trump has made an about-face on his decision not to participate in the Trans Pacific Partnership (TPP) trade agreement.

RELATED: Trump can’t waltz back in:

A release from US Wheat Associates (USW) this morning congratulated Mr Trump for his move in asking his trade officials to explore avenues whereby the US could re-join negotiations on the TPP.

This comes after Mr Trump made a point last year of pulling out of TPP talks, saying he preferred an ‘America first’ policy.

However, now it seems the US leader is warming to the idea of the TPP, which has 11 other nations around the table at present, following heavy lobbying from influential farming lobby groups.

The US agriculture sector is delighted with the news as it will mean it has access to key markets on equal terms as major competitors such as Australia.