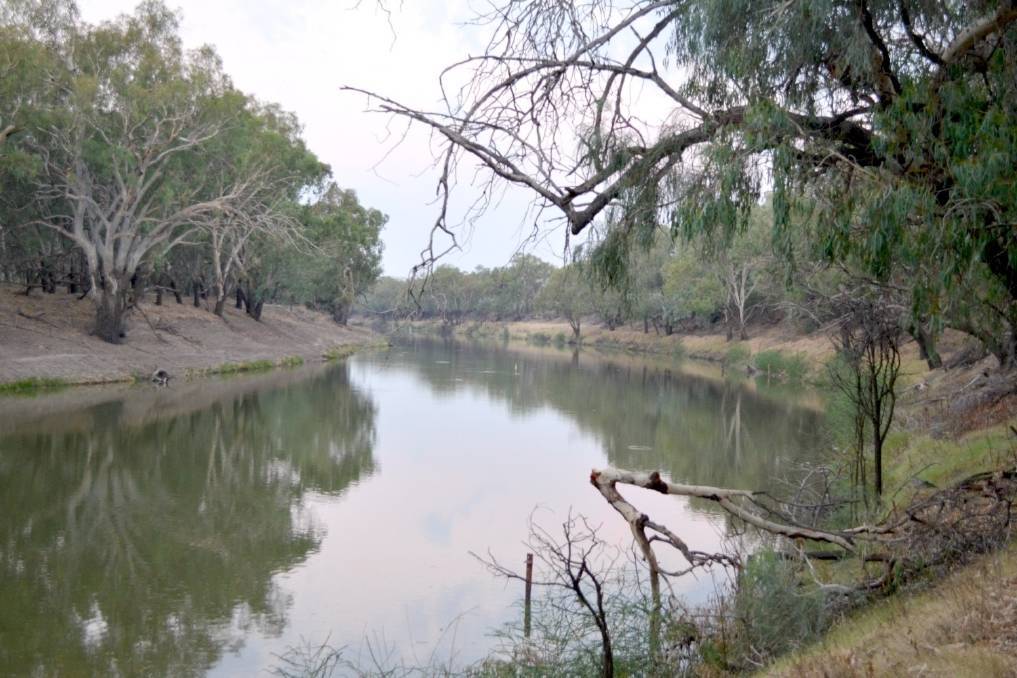 Looking east along the Darling River at Bourke.

NSW, Commonwealth team up to give parched river system a drink

NSW Government will place a temporary embargo on irrigators’ pumps to shepherd a released of environment water along the parched Barwon Darling river system in the state’s north.

The Commonwealth Environment Water Holder will release 24 gigalitres of its holdings, from Keepit Dam down the Namoi River and other northern rivers, which will flow into the Barwon Darling.

The temporary embargo on pumping will take effect when the water reaches the Barwon, which expected at the end of April.

“We know how important the Barwon and Darling rivers are to our most remote communities and this event will refresh those rivers after a long period of hot and dry weather,” Mr Blair said.

Following months of hot, dry weather extensive reaches of the Barwon-Darling River downstream of Brewarrina ceased to flow in January and flows in northern tributaries have been in decline since March.

The environmental flow event, which could last for six weeks, will be targeted at maintaining connectivity between sections of the river to improve water quality and boost habitat and food sources for native fish.

“This is one of the first opportunities we’ve had to manage such a large scale connection – from the top end of the Northern Basin through the Barwon-Darling and down to Wilcannia with the possibility of reaching the Menindee Lakes,” Ms Swirepik said.

Data collected during the flow event, such as where exactly the water reached, and its impact on the environment, will be closely monitored and used to inform NSW’s ongoing reforms.

The Barwon Darling has been a hotspot for controversy in the Murray Darling Basin Plan.

Mr Blair has released a draft reform Bill for public consultation, which was issued in response to controversy over alleged water theft, weak government oversight and ineffective protections for environmental flows - in particular legacy regulation that allows Barwon Darling irrigators to pump as the water from an environmental flow moves past.

The new laws have proposed changes to the Water Management Act which gives the Minister power to temporarily limit or ban licence holders’ access to their entitlements, without compensation for the loss of economic value to their water asset.

Another mechanism which may be on the cards is government compensation to irrigators, who would have their daily extraction limits temporarily bought-out to shepherd and environmental flow.

“The recent rains in Queensland are providing a good foundation for the event which will extend the current flows by up to six weeks to support native fish and their habitat. We expect the flows to provide connectivity in the system and make it as far as the Menindee Lakes,” Ms Derham said.

The environmental flow will be overseen by the new, independent body created to handle water compliance matters and complaints instead of Water NSW - the Natural Resources Resources Access Regulator.