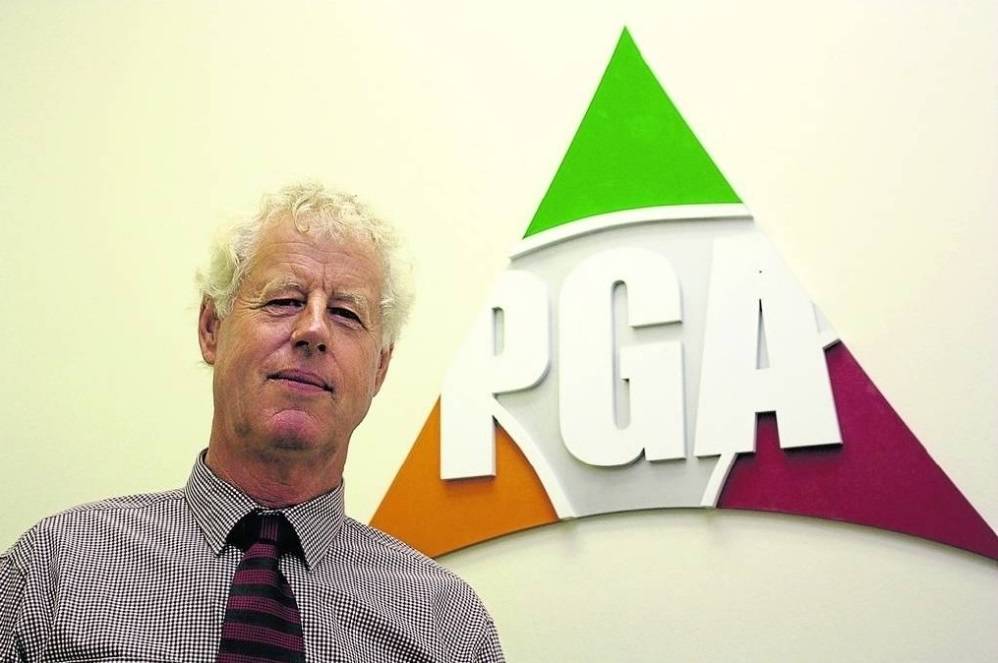 THE WA Pastoralists and Graziers’ Association has fired a warning shot at panicked east coast politicians warning them about consequences of banning the live sheep trade.

THE WA Pastoralists and Graziers’ Association (PGA) has fired a shot at panicked east coast politicians warning them that a ban on the live export of sheep would decimate employment throughout regional communities.

PGA President and WA farmer Tony Seabrook called for calm over the recent video footage aired by 60 Minutes of issues relating to heat stress on sheep exports to the Middle East and subsequent calls for a trade ban by Labor leader Bill Shorten and NSW rural Liberal Sussan Ley, in breaking ranks from the Coalition to pursue Green’s policy.

But Mr Seabrook said politicians on the other side of Australia needed to consider the consequences of their actions.

“A ban on the live export of sheep would decimate employment throughout regional Western Australia,” he said.

“Thousands of regional workers and livestock producers in Western Australia depend on this industry.

“There is a review under way, due to report on or after May 11, and the Australian Livestock Exporters Council yesterday announced its plans to address heat stress on voyages to the Middle East.”

Mr Seabrook said federal Agriculture Minister David Littleproud should be left to “get on with the job that he has committed to do”.

He said others needed to “stop playing politics at the expense of Western Australian sheep producers”.

“This is a multi-million dollar industry that deserves due process, not an over emotive knee jerk reaction by politicians in other states,” he said.

PGA was also one of the leading farm voices in speaking out – along with the Northern Territory Cattlemen's Association – warning the greater Australian public and politicians about the crippling social and economic consequences of banning the live cattle trade to Indonesia in 2011.

They also reacted sharply in warning of the ramifications for farming communities caught in the cross-fire of public and political over-reaction to video footage of animal husbandry mishandling or cruelty, appearing on national television as part of deliberate and strategic campaigning by activists to try to ban the trade, targeting peak trading periods.

The snap 2011 suspension of the live cattle trade to Indonesia is now subject to a $600 million class action claim against the commonwealth government in the Federal Court – backed by the Australian Farmers Fighting Fund - after it hit producers and industry during the height of exporting season, and also decimated land values in Northern Australia.

WA Agriculture Minister Alannah MacTiernan has been a long-term campaigner against live exports in backing activists that want the entire trade banned and has been central to pushing an agenda over the latest saga while Mr Shorten yesterday called for an immediate ban on live trade to the Middle East, in reaction to the 60 Minutes episode.

But Mr Littleproud has said repeatedly there’d be no knee jerk political response to the latest live exports issue, which has caused mass reaction despite a trending historic decline in sheep mortality rates on boats out of WA destined for Middle East markets.

He also said, “WA is totally different to the eastern states and we’ve got to remember that when we make national policy”.

There’s no processing sector in WA and if the live trade was removed, WA sheep farmers would have to compete with eastern producers and processors, and even if they had a local processing sector, they’d still have to transport stock across the country.

“WA needs to be looked at and we need to give them the support around making sure that we get these ships right and I’m committed to that,” he said.

“But also for northern Australia if you took away the northern trade you effectively take away the livelihoods like we saw in 2011 (Indonesian cattle export ban) of those farmers in the north who export cattle.

“They have a totally different production system to the east and you need to understand that.

“But I’ve also seen research from ABARES that suggests in fact if you took away live trade, it would actually cost $300 million to the industry and the benefits we’d gain by solely having processing in Australia would only give us $100 million - but we’d lose 10,000 jobs.

“We’ve got to make sure we do this sensibly but above all that, the reality is there’s a demand right around the world for live trade and if we’re not in it, then someone else will be and that someone else may not have the same (animal welfare) standards we do.

“We have a responsibility to do the right thing and to make sure we get this right and value animals in the way that we have and we do that by having the supply chain and processes that we are expected to have.”

Acting Prime Minister Michael McCormack said the video footage shown on 60 Minutes was “disturbing” and the images were “appalling for everybody who saw them”.

But he said only Australia had an export supply chain assurance system that covered and monitored animal welfare “from paddock to plate”.

“Should we give up the live animal trade, that trade will be filled by countries who do not place animal welfare first and foremost in their exporting, and that will be a great shame and a great detriment certainly to animal welfare standards around the world,” he said.

“I don't believe that we should ban the trade holus-bolus.

“I'm sure that the work that David Littleproud, the Agriculture Minister, is going to do will put on notice any exporter so that if they transgress in future, they'll have their licence taken away from them - that is what should happen.

“That is an assurance that needs to happen and I have every faith in David Littleproud to carry it out.”

Mr McCormack said an inquiry ordered by Mr Littleproud -  into live export shipping standards during the Middle Eastern summer, in relation to heat stress related welfare issues - would be “multifaceted”.

“I'm sure that it is going to produce the right outcomes and I know that exporters are now being very much placed on notice, very much on notice, that if they transgress in future they'll have their licences, as they should, stripped away from them,” he said.