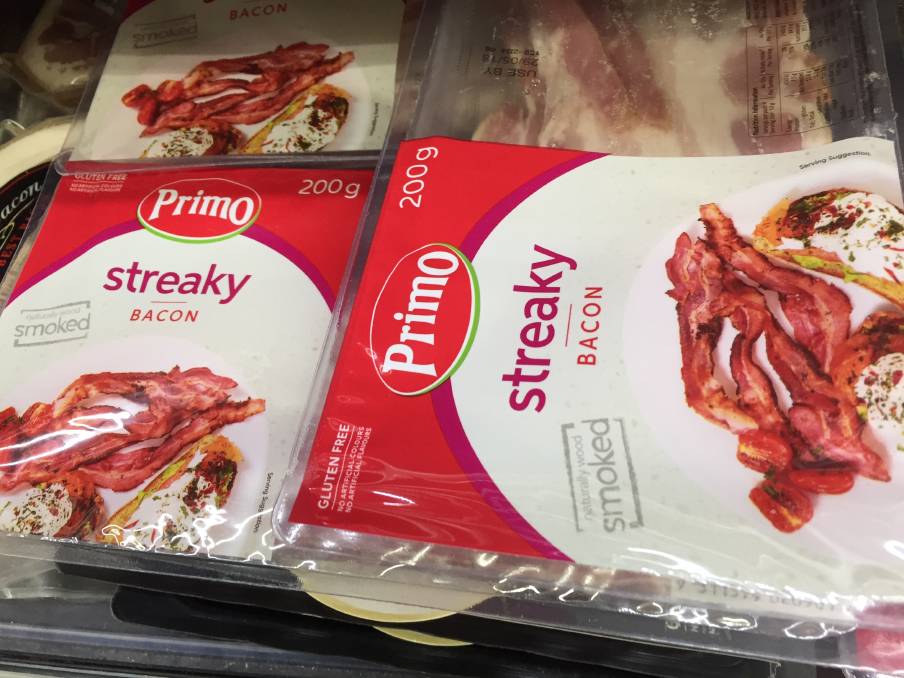 WORLD Animal Protection (WAP) is calling on Primo to provide more labelling information so consumers can identify if foreign imported pork products have originated from countries that use sow-stalls.

In a new campaign to be launched today ahead of the federal government’s new Country of Origin Labelling (CoOL) laws commencing, WAP says it has written to Primo explaining their position in urging greater information about pork production standards to identify ethical practices used in foreign farming systems.

But unlike its talks with Aldi which was accused of lagging behind the other major supermarkets in providing information about animal welfare production standards on home-brand products, WPA Senior Campaign Manager Ben Pearson said Primo hadn’t responded as yet to agree to hold talks about the enhanced pork labelling push.

Mr Pearson said Australia was a world-leading when it came to pork production and moving forward with take proactive welfare measures like phasing out sow-stalls.

But he said about 70 per cent of processed pork in Australian supermarkets like bacon and ham came from pigs raised overseas, including producers that kept mother pigs in cages. 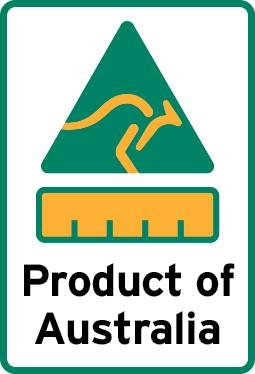 Mr Pearson said under the new CoOL regime due to start on July 1, information provided for many imported pork products only required the label to show the percentage of a pork product that is Australian but not where the rest of it originated from.

And he indicated the new campaign for enhanced CoOL standards was also a sobering reality for animal rights activists that have been attacking the Australian pork industry by trespassing on farms to gain media attention for pro-vegan campaigns.

He said WPA did not believe local pork producers were unethical.

“We need to give the Australian pork industry credit where credit’s due,” he said.

“The first thing is, they’ve led the world in getting pigs out of sow stalls and that’s great.

“We’ve also let the industry know we’d like to see more movement on issues like farrowing crates…and antibiotic use but we feel the industry is doing good work and moving forward.

“We’re very supportive of the Australian pork industry’s efforts to keep fresh pork imports out of Australia because we know the Europeans and others are trying to gain access.”

Mr Pearson said his group had met with Australian Pork Limited as part of the campaign preparations.

“We were very clear and said ‘this is what we’re doing’ and asked if there were any concerns and they said ‘no’,” he said.

“We’re not asking them to come out and say anything publicly but we had a very good conversation.”

WPA says Primo is Australia’s biggest producer of bacon and ham and has the power to help end “the cruel suffering of mother pigs”.

In a statement, Primo said it would comply with the Australian government’s CoOL which was mandatory from July 1 this year.

“We are a large purchaser and supporter of Australian pork producers,” it said.

“Importantly, Primo as does others in the Australian smallgoods industry buy imported pork to make up the demand shortfall here in Australia.

“The Australian federal government administers the importation of pork under strict protocols.”

Mr Pearson said the new labelling regime didn’t provide an accurate description of animal welfare standards for pork produced in up to 40 different jurisdictions in Europe and North America.

“Australian consumers have made it clear that they don’t want to see pigs kept in sow stalls and the Australian industry has done the right thing and responded,” he said.

“But unfortunately Primo is not providing enough information on their packaging so that Australians can also avoid imported pork products that come from farms where sow stalls are used.

“We want them to provide Australian consumers with the information they need so they can avoid countries where sow stalls are being used and preference countries that meet Australian standards on sow stalls.”

Mr Pearson said WPA estimated that in Canada and the US about 75pc of the mother pigs were still being kept in sow stalls through their pregnancy.

But he said the EU had reached a point where pigs were kept in sow stalls for an amount of time that the WPA considered to be “acceptable” and producers there were also moving to phase-out their use, all together.

“They’re also better on stuff like antibiotic use and the like so the EU is a much higher welfare producer than North America,” he said.

“We call an accepted time 28 days, or about four weeks.

“A mother pig has a pregnancy of about 120 days so it’s about a quarter of the pregnancy.

“We’re not saying that’s ok but we’re saying if that’s the limit and you’re moving on from that point then you’re heading in the right direction.

Mr Pearson said WPA ultimately wanted Primo and all Australian pork retailers to ensure that they only sourced pork from suppliers that don’t use sow-stalls.

He said WPA wasn’t out to end meat consumption like other more extreme animal rights groups and accepted animals are farmed for food but his group seeks the best possible welfare standards, for those processes to continue, in line with evolving consumer expectations.