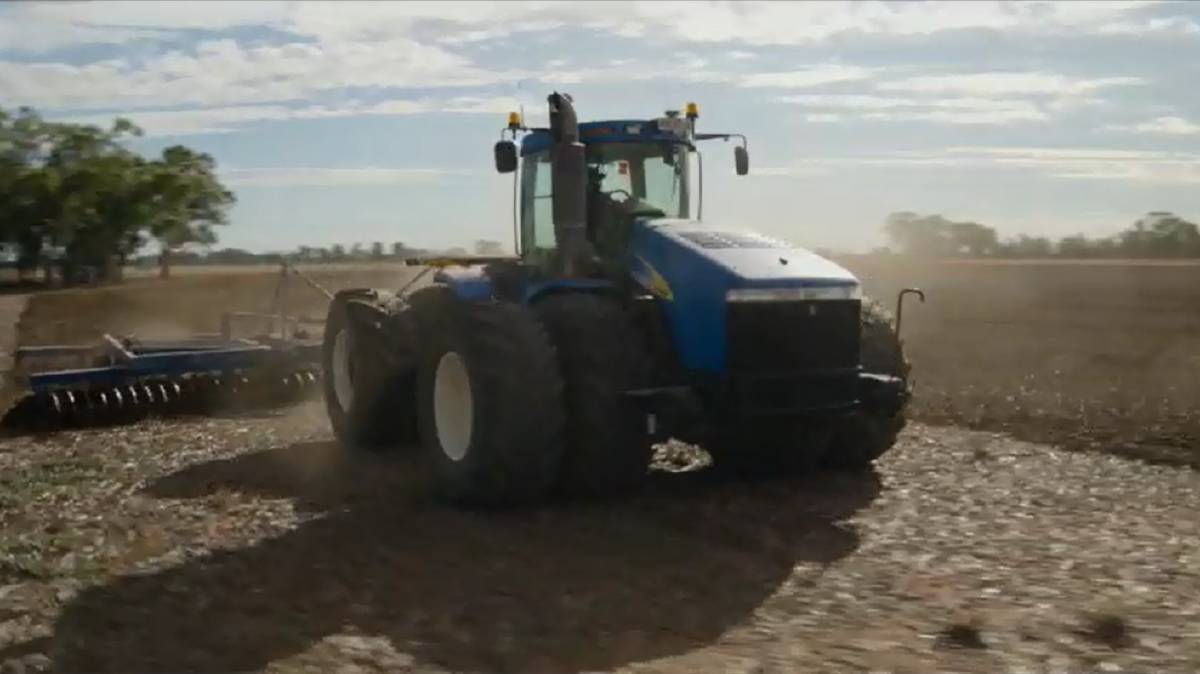 FARMERS are spearheading a new public campaign to safeguard the Fuel Tax Credits (FTC) scheme ahead of the May 8 federal budget.

FARMERS are spearheading a new public campaign to safeguard the Fuel Tax Credits (FTC) scheme ahead of the May 8 federal budget, for leading sectors of the national economy with a combined estimated value of $205 billion.

A new myth-busting website has been unveiled to highlight the value of the scheme – also known as the diesel fuel rebate – to major industries like agriculture, mining and forestry and reject claims it’s a tax-payer funded subsidy for off-road heavy vehicle users that are repeatedly raised at budget-time, for political gain and posturing.

“It’s not a subsidy, it’s not a refund of a tax and it’s not a favour – it is simply a refund of a road user charge that you have not incurred,” a farmer in one of the website’s testimony video clips says.

Another testimony by NSW sheep and cropping farmer Michael Chalmers says diesel used in farm production and transport like grain carting was “a major business input”.

“I am reasonably optimistic about the future of agriculture and I’m glad I came back to farming - but losing the fuel tax credits scheme would put extra pressure on families already facing rising business costs and stagnant farm gate prices.”

Mr Mahar said the website included first-hand testimony from businesses and workers about the importance of the FTC system for regional jobs. 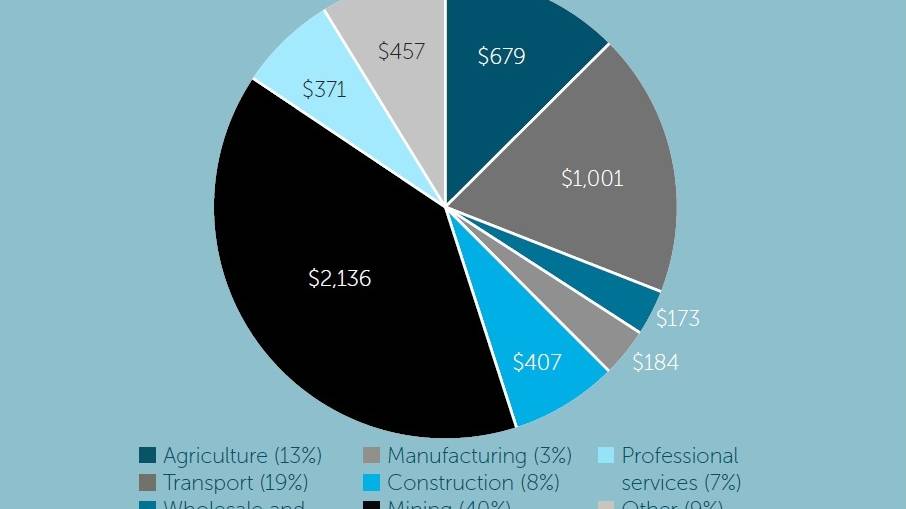 “Diesel is the only choice for many regional businesses operating heavy machinery and operating off the electricity grid,” he said.

“Treasury and several respected economists have repeatedly stated that FTCs are not a subsidy.

“FTCs are not considered a tax expenditure by either Treasury or the Productivity Commission.

“Any changes to reduce or remove FTCs for any industry would be a new tax on regional Australia at the very time when regional communities need more jobs and opportunities.”

Mr Mahar said the website would “bust myths and bogus claims” perpetrated by some groups that refused to acknowledge the impact of reducing or removing FTCs from job-creating regional industries.

He said the FTC system was based on the basic tax policy principle that tax should not be imposed on business inputs; the same principle that underpins the GST system through input tax credits.

The FTC system also ensures that fuel excise is not charged for off-road use of diesel or other fuels,” he said.

“It makes no sense to impose a road tax on fuel used off-road on privately funded roads, fishing fleets or to generate electricity in remote areas off the electricity grid,” he said.

“FTCs are an established part of Australia’s tax system.

“Exemptions at the pump or rebate schemes for off- road use have been in place ever since excise was extended to diesel fuel in 1957.

“FTCs are also available to all business inputs for all industries and are claimed by a diverse range of industries including tourism, shipping, manufacturing and construction.”

Mr Mahar said both major political parties had provided public bipartisan support for the FTC system based on the scheme’s sound policy rationale.

The website said FTC was like the GST system and simply ensured the end consumer paid the tax which, in the case of excise, was only for fuel used on on-road transport.

“The way in which fuel tax credits are administered by the Australian Taxation Office may cause some to think of them as a subsidy because some money flows from the government back to business,” it says.

“However the process whereby credits are claimed by businesses through the BAS was only introduced to improve administration.

“The government switched to a rebate system because it’s more efficient to charge all users the same price upfront for fuel and have eligible users claim back the excess excise, than to have the complexity and integrity issues involved in a certificate system in which eligible users aren’t charged excise at the pump.”