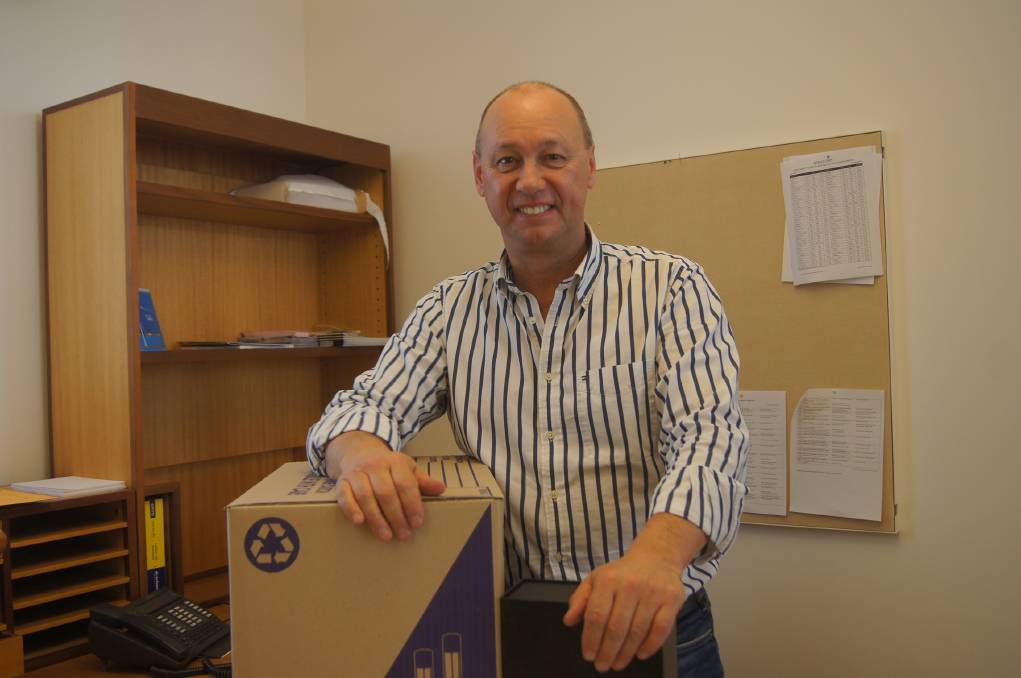 Today in Perth, Regional Communications Minister Bridget McKenzie will announce the six-member Committee that will be charged with conducting the latest three-yearly Regional Telecommunications Review.

Senator McKenzie said the review would commence shortly and called for all rural Australians to participate in the process.

“This is a fantastic opportunity for those in the regions to have their say on how they use telecommunication services and the issues that affect them,” she said.

“As a regional Australian myself, I know how important it is to have access to 21st century communications.

“The Coalition government recognises the benefits that improved connectivity can bring to the families, communities and businesses in our regions.”

Senator McKenzie said the review would examine regional telecommunications issues closely, like how rural Australians can maximise the economic and social benefits that next-generation telecommunication services can provide.

Ms Stretton said the review was critical to ensure the telecommunication needs of rural families are met now and into the future. 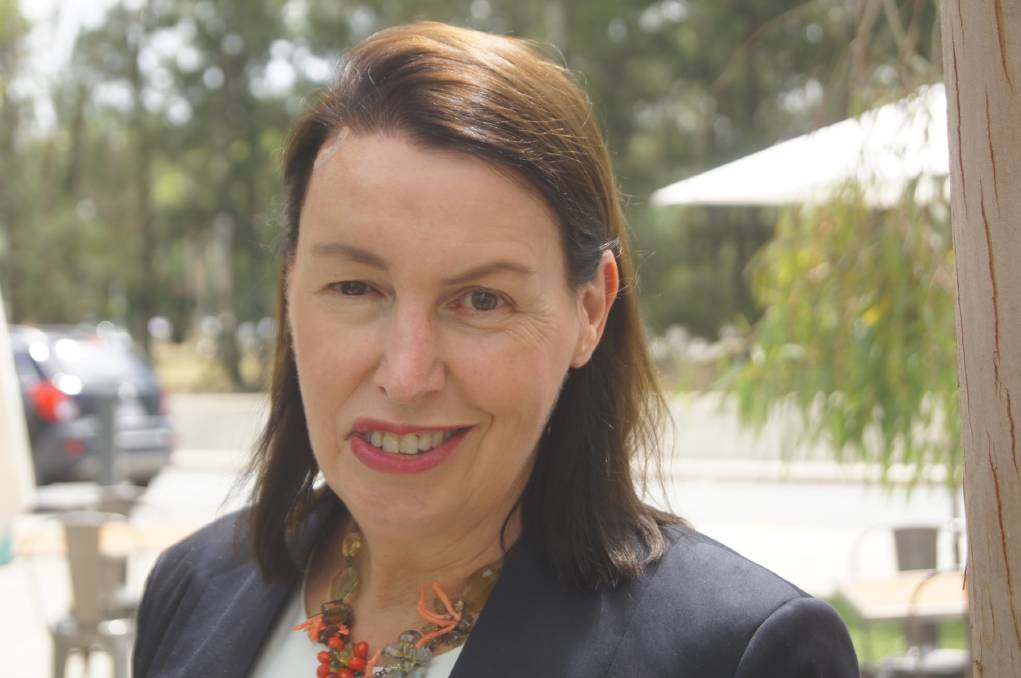 "Retaining families in the regions is an important issue for rural Australia. It is critical that rural families have access to adequate, reliable and affordable telecommunications,” she said.

“We rely so heavily on telecommunications as this is how we conduct our business, educate our children and access health appointments, as well alleviating the challenges of geographical and social isolation.

“Ms Plante said the review will closely consider the impact and opportunities of rapidly evolving technologies on regional communications.

“Though the Government has already delivered great improvements in regional telecommunications, this cannot be the end of the story,” she said.

“With technologies continuously evolving, we need a sustainable framework that ensures regional areas will have timely access to the business and social opportunities flowing from such innovations.

This is what I see as the challenge for this review.”

The review will also take into account other reviews during its consultations such as the Coalition’s consideration of options for a future-looking universal service obligation (USO) guarantee.

The Committee will undertake public consultations in regional and rural areas later in the year and is expected to report to government by the end of September.

A report from the last review in 2015 focussed on gaps in mobile phone coverage; maximising the national broadband network’s rollout for regional Australia; and safeguards for the USO’s replacement.

Its executive summary said review submissions had confirmed that the quality and extent of mobile coverage was a “major concern of people in regional Australia”.

“Material gains in mobile coverage have been achieved, and are likely to continue, as carriers increase their investment in mobile networks,” it said.

“Despite these gains, and the fact that Australians enjoy among the highest penetration of mobile broadband in the world, the low population density over the remaining geography means that new approaches are needed to assess the priorities of those in the 70 per cent of Australia’s land mass that has no mobile coverage, and to improve poor coverage elsewhere.

“The Committee recognises that this will be an area requiring ongoing investment and considers that: a more granular approach to determining the cost and benefits will be needed in deploying public funds to fill further market gaps.”

It also said completion of the NBN rollout would supply high speed broadband connections to approximately 12 million Australian premises and the 33 per cent of Australians living and working in regional areas had the most to gain from the arrival of higher bandwidth and higher quality fixed broadband services.

“Large farming and pastoral operations are also exploring a range of new technologies,” the report said.

“The CSIRO has developed a world first high resolution crop selection platform called Phenonet, a network of wireless sensor nodes that collects information about the size, growth and performance of crops and sends this back to a laboratory in real time.

“These innovations are likely to have implications for both the demand and the supply side of telecommunications services.”

Sponsored by
ICMJ national conference this year has been cancelled in all forms
Test
Dairy farmers are being encouraged to up-skill.
Test
Victoria Beckham launches new end-to-end traceable collection of knitwear which traces back to five Australian woolproducers.
Test
Cressida Cains was announced runner-up in the nationwide 2020 AgriFutures Rural Women's Award on Wednesday.
Test
Under its statutory funding agreement, AWI is required to retain a level of funds as reserves to cover contracts and projects it has committed to.
Test
Another week and another big sale result in the Wimmera with $6200 an acre paid at auction for cropping country today.
Test
Retail beef prices creep up, but will consumers turn away?
Test
A taskforce will investigate why banks are shutting down country branches.
Test