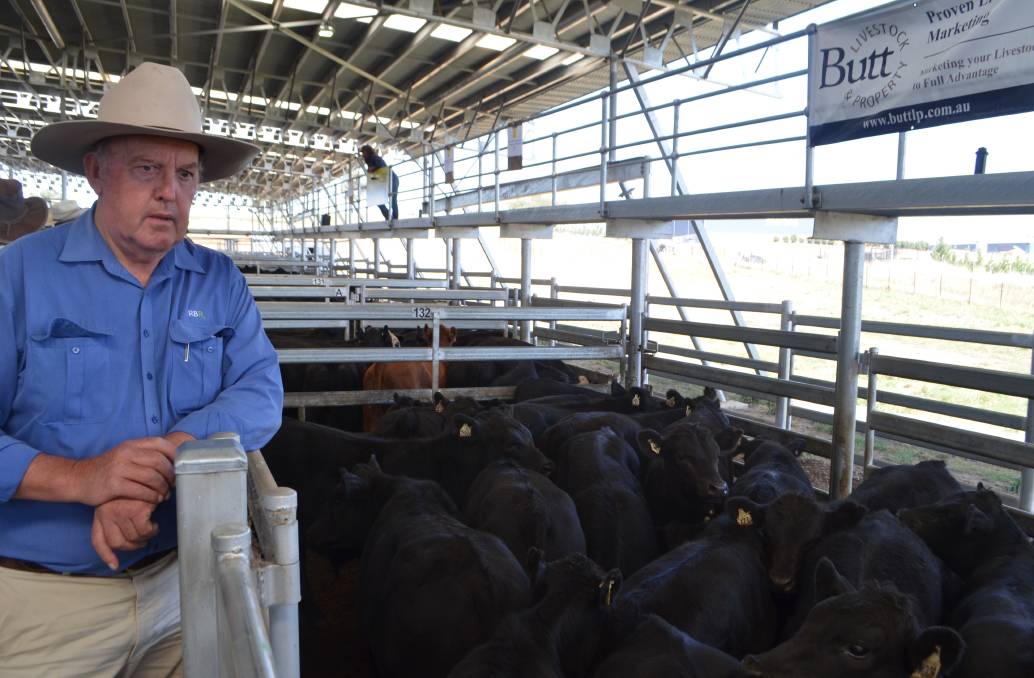 WITH dry weather putting herd rebuilding plans on hold, the average price restockers are paying for cattle has shifted closer to those paid by feeders and processors at the saleyard.

During the past two weeks, restocker premiums have dropped to be within 10 cents a kilogram of their feeder and processor counterparts, Meat and Livestock Australia market data shows.

Market analysts Mecardo say the portion processors are taking is now 4.3 per cent softer than during the same time in 2017 and 45pc below the ten-year average.

Analyst Matt Dalgleish says that trend within the EYCI class is likely indicative of broader processor buying patterns and reflects a longer term move towards an over-the-hooks model and direct purchases.

The fact the trend has continued under current market circumstances, with shorter cattle supply and generally still quite robust prices, is a good indication it’s a permanent pattern.

MLA’s market intelligence manager Scott Tolmie said the proportion of EYCI eligible cattle selling to restockers had trended behind year-ago levels so far in 2018, at three percentage points lower to sit at 37pc.

For Goulburn, NSW, breeder and fattener Roger Bushell “Jongawong”, who sells around 250  mostly Angus steers a year and has been in the game more than 30 years, the fickle nature of the cattle market is becoming more and more frustrating.

Mr Bushell typically buys beasts around 300 kilograms and them out to bullocks on improved pastures over 12 months.

“We operate in a supply and demand market - we understand that - but the ‘what ifs’ are becoming more and more and making running a farm as a business very difficult,” he said.

“It’s a case of draw up a budget and tear it in half four times.

“The ‘what ifs’ now are not just the climate and the world economy but also the influence from fringe groups that affect politicians, who then make things even more difficult on producers.”

Mr Bushell said it also seemed to producers that the price rises of beef at the retail level, attributed to higher cattle prices, are very slow to come back down once the cattle market corrects.

“It takes far longer to flow through than it does when our prices go up and it’s never relative to the drop in our prices,” he said.