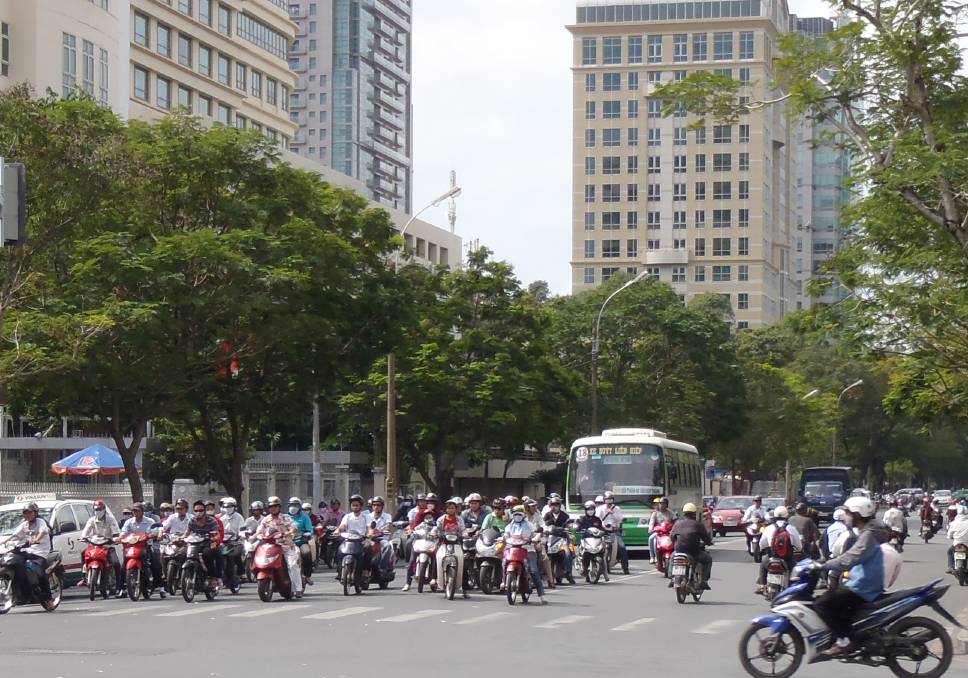 Australian farm product exports to ASEAN countries have soared 60pc in the past seven years.

While Australia’s agricultural trade with China generally hogs the headlines, the real export money in Asia is actually with our 10 trading partners in the ASEAN group.

Already worth more than $8.7 billion in 2016, compared with our $5.4b of agricultural exports to China, the Association of South East Asian Nations is also a more diverse consumer, particularly when it comes to horticultural and seafood imports.

Australian farm product exports to our ASEAN neighbours have soared 60pc in the past seven years, and a whopping 216pc since 2000, according to research by the Australia and New Zealand Banking Group.

ASEAN is not just bigger than China as a total market, it is also closer, particularly the big population states of Indonesia, the Philippines and Vietnam (with 72pc of the region’s consumers).

ANZ expects ASEAN’s consumption of soft commodities will rise to 285m tonnes by 2024-25.

Rising consumption will be largely fuelled by an estimated 7pc annual lift in per capita income across the region from about $5600 a year to almost $9000 by 2025.

There’s more to Asia than China when considering ASEAN is home to around 9pc of the world’s population - Mark Bennett, ANZ

ANZ’s latest Insights report noted in addition to rising consumption and populations, Australian agribusiness export prospects to the region would be aided by greater urbanisation which was reducing the land available for agricultural production.

Urbanisation rates had been well above the world average in the past two decades.

With less than a third of ASEAN’s total land area dedicated to agricultural farmland, its farming space was already about 10pc less than the rest of the world. 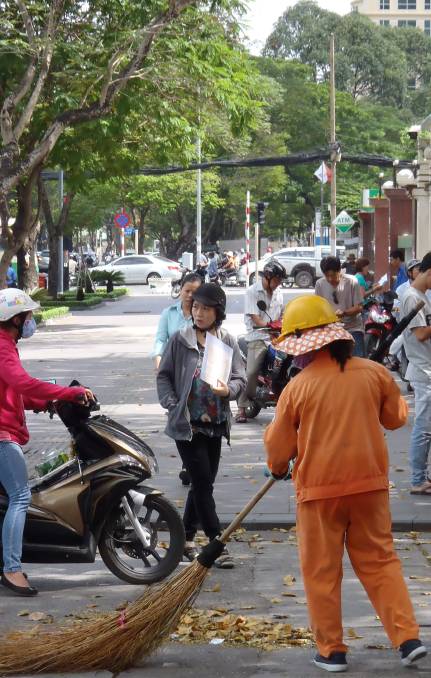 Incomes and consumer food expectations are rising while rapid urbanisation is reducing land available for agriculture in ASEAN countries.

“In terms of agricultural production land, the acreage for the region is likely to have already peaked and production area is likely to decrease as urbanisation continues,” the report stated.

“Much of the incremental increase in agricultural production in ASEAN is likely to come from technological investment.”

ANZ noted Australia’s grain sector had been a significant beneficiary of our rising trade with ASEAN.

“There’s more to Asia than China when considering ASEAN is home to around 9pc of the world’s population and emerging economic powerhouses Indonesia and Vietnam,” said ANZ’s agribusiness head, Mark Bennett.

“Given the scarcity of agricultural land and rising meat consumption in ASEAN, we expect continued and growing demand for Australian grains and protein, assisted further by rising incomes.”

However, while steady growth of Australian agricultural commodities to ASEAN was likely, Mr Bennett cautioned that, similar to all export markets, challenges remained.

“Australia’s proximity to Asia and strong trade relationships provide an advantage, but it’s important to recognise we’re one of many countries looking to capitalise on the growing demand for safe, quality foods,” he said.

“Food safety and regulation in particular are important considerations for producers looking to export to ASEAN.” 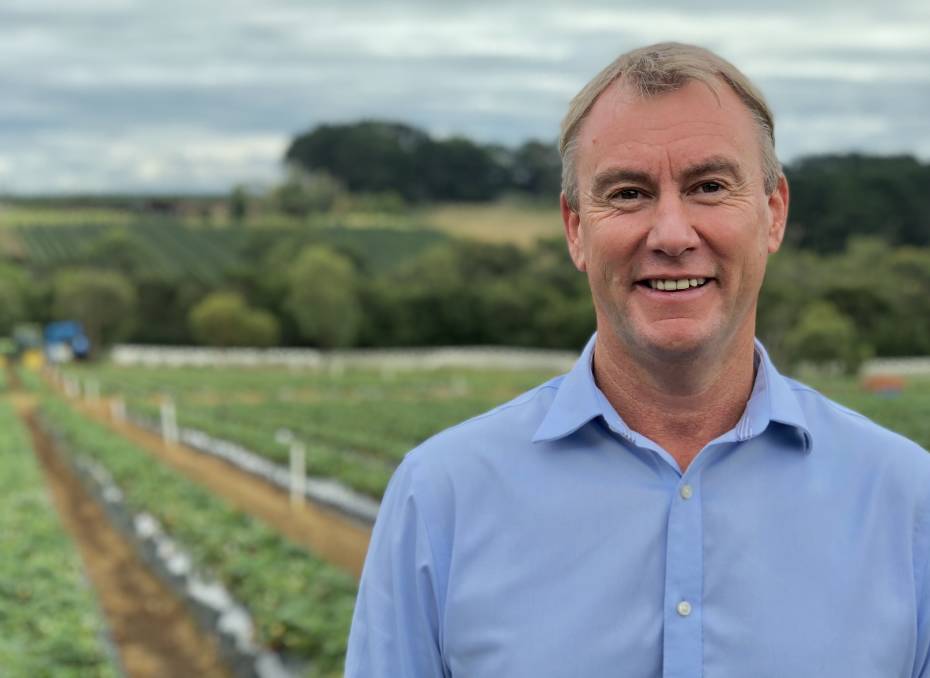 Although the Australian and NZ Free Trade Agreement with ASEAN in 2010 had helped open up access for our exporters, the importing countries had now turned up the heat with non-tariff measures.

These restrictive strategies focused on issues including quality and disease control.

Tariffs on agri products to ASEAN have continued to decline but non-tariff measures have increased, mostly based around sanitary and phytosanitary measures and technical barriers the ANZ Insights report noted.

Increasing income levels in the region would drive increasing food variety and quality expectations from consumers and the non-tariff measures by Asian governments partly reflected this active concern about food quality.

“Arguably the measures can also be used for protecting domestic agricultural sectors,” the report said.

“With an increasing importance for goods to move quickly across borders, it remains more important than ever that Australia and ASEAN countries continue developing protocols to reduce non-tariff barriers.”

While rice is currently the most popular grain consumed in the region, wheat and corn continue to gain market share at about 6.5pc annually and are expected to be the main focus of future grain imports.

Meat consumption is dominated by poultry (55pc), pork (38pc) and beef (7pc) and is growing strongly according to ANZ’s research.

Surprisingly, however, dairy product consumption only grew at a modest 0.4pc over the same period.

“However, with growing consumer incomes and increasing health awareness, it is anticipated dairy will grow at a much higher rate in the near future,” the report predicted.