AUSTRALIAN beef paid tribute to some of its most innovative, passionate and capable members last night at the Rabobank Beef Industry Awards dinner.

Hundreds turned out for the Beef Australia event at Rockhampton, where OBE Organic’s managing director, Dalene Wray, took out the Queensland Country Life Beef Achiever of the Year Award. From a life growing up in the Channel Country, Dalene has worked tirelessly to drive a number of important innovations in the beef industry to improve the sustainability of beef supply chains, including.

Her initiatives include partnering with GrazingBMP to improve farmer profitability and productivity; webinars to improve farm safety; and initiating a Reconciliation Action Plan.

She has introduced a program to measure the extent and cost of disease and parasites in cattle using carcase data; hosted forums for outback producers to encourage them to adopt technology, and advocated for improved bush broadband connectivity and more. Mr Borg has worked extensively to preserve natural wetlands, is at the forefront of improved pasture management and feed supplement trials and is behind the first coastal feedlot approved by Mackay Regional Council. 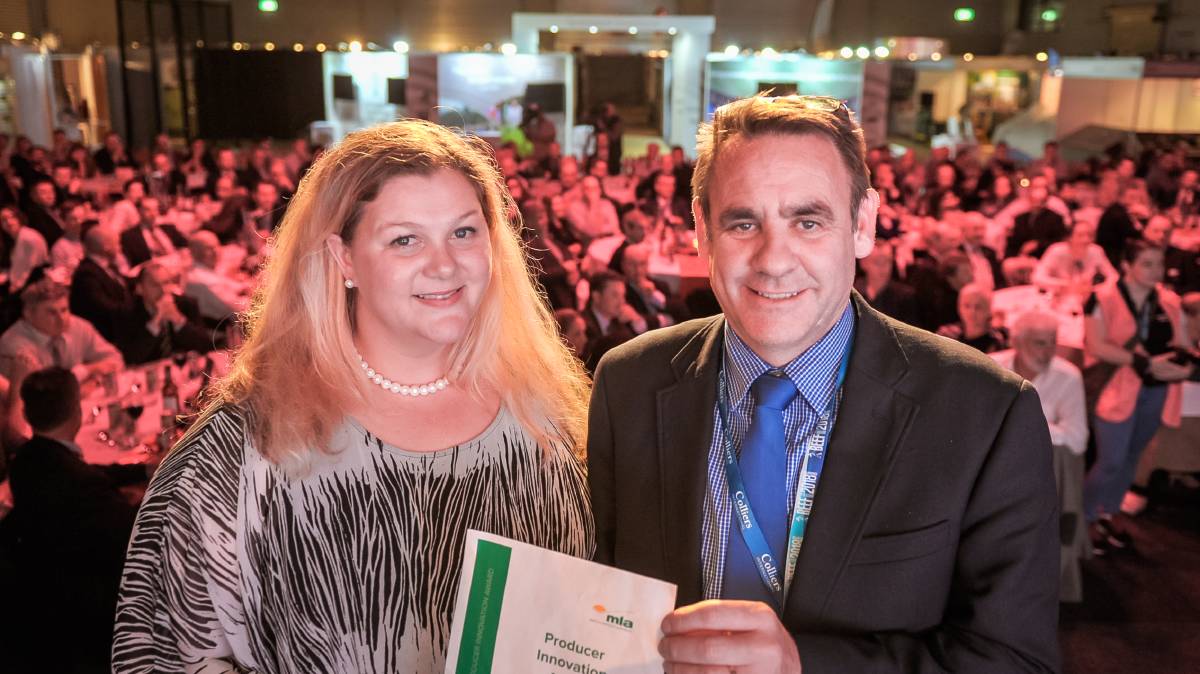 Mrs Lally and her husband Phil built an on-farm small scale red meat abattoir to enable vertical integration in their supply chain, in a way that they could control.

When others wanted to know how to replicate their success, the business was born.

This award goes to an innovation demonstrating desirability, feasibility and viability.