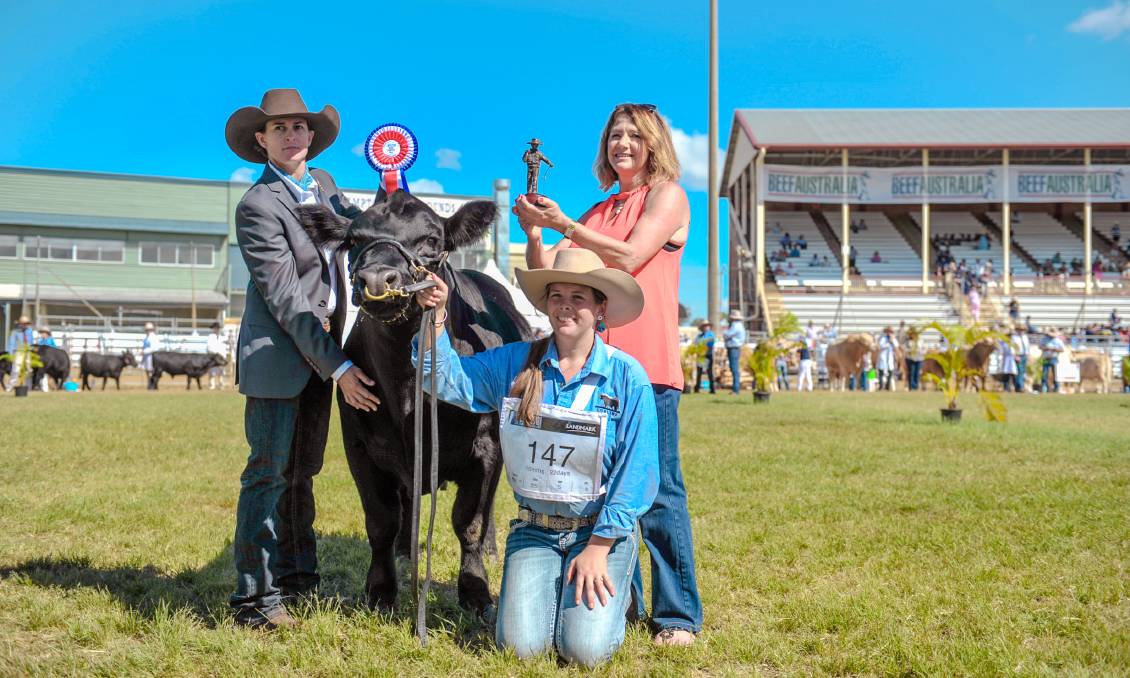 A Victorian beef stud family travelled 28 hours to show cattle at the Australian Lowline ring at Beef Australia 2018. Read on to see if they walked away with the goods.

THE grand champion ribbons in the Australian Lowline ring went south of the border today to first-time Beef Australia exhibitors.

Judge Renee Rutherford, Redbank, Rockhampton, was impressed with the consistency of the animals on show, and considered them to be a “great representation” of the Australian Lowline breed.