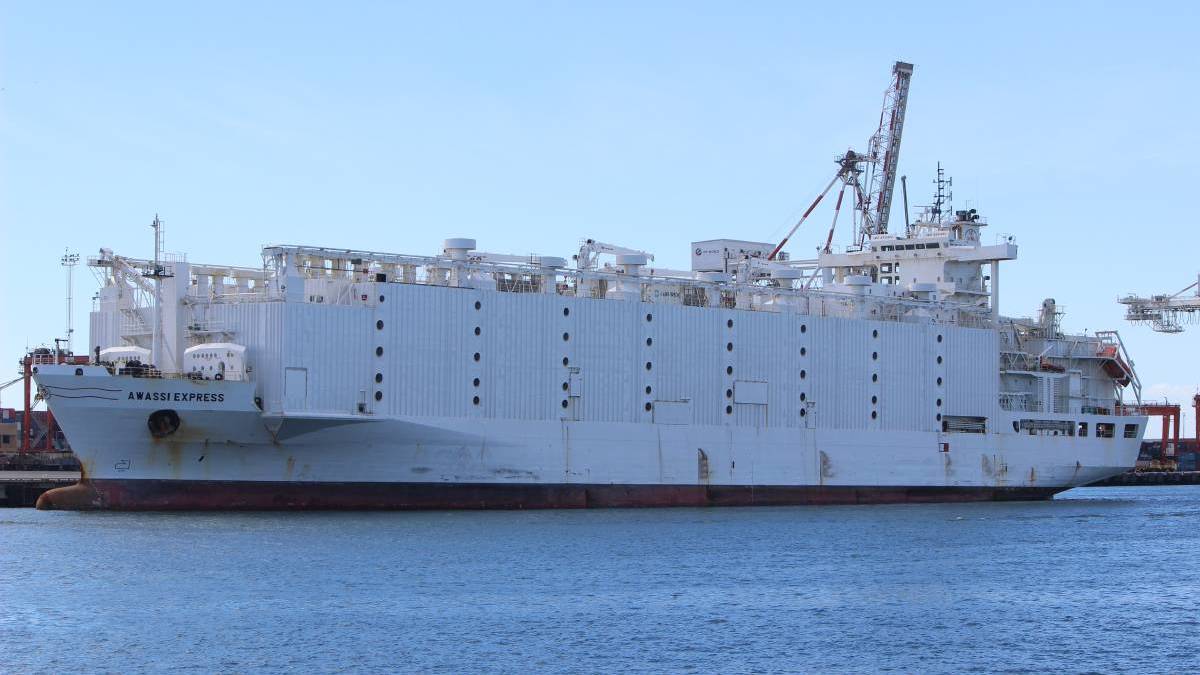 Repeating his strong support for live sheep exports, Federal Agriculture Minister David Littleproud announced this morning the government is accepting all 23 recommendations from the McCarthy Review into the Middle East summer trade.

“I announce today, there will be no ban on the live trade sheep in the Middle Eastern summer,” Mr Littleproud told media in Sydney.

He said the review ushered in sweeping changes, delivering a seismic shift” away from mortality rates as a measure of animal welfare to focus instead on heat stress, to incentivise exporters to upgrade ships.

His recommendations, to be introduced by July 1 before this year’s summer trade kicks off, include:

Also taking effect immediately will be the requirement for an independent observer on every voyage carrying either sheep or cattle - not just the sheep voyages during the northern summer - reporting daily to the Independent Regulator.

Mt Littleproud will introduce a Bill for new laws creating a new offence of profiting from poor animal welfare outcomes.

Under this offence, a director of a company could face 10 years prison or $2.1 million fine.

An individual convicted under the same offence would face 10 years and $420,000 fine.

For a company, the fine will be $4.2 million, three times the benefit gained, or 10 per cent of the company’s annual turnover, whichever is greater.