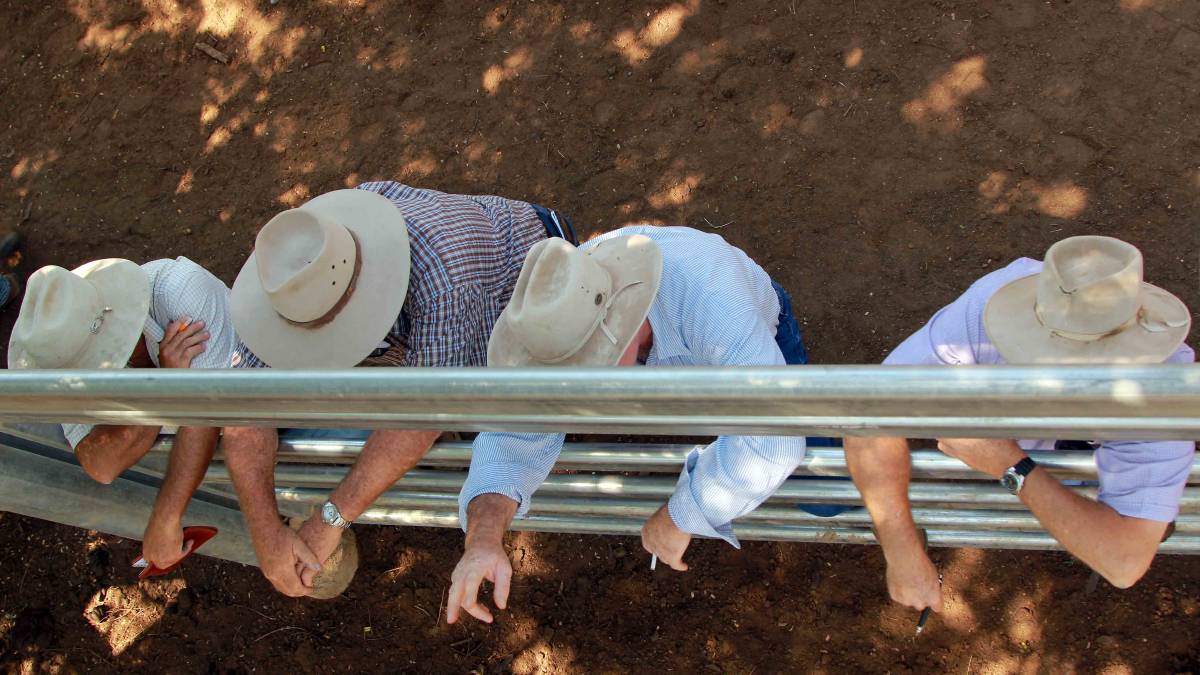 IT’S no matter of certainty the trend towards direct and over-the-hooks cattle purchases will be ongoing, however there is certainly evidence of a growing processor preference in that direction.

Processors will always react to the market that presents itself, as do all participants in the livestock industry, according to peak body boss Patrick Hutchinson.

Market analysts Mecardo recently reported the portion of Eastern Young Cattle Indicator eligible cattle processors are taking at the saleyard is tracking 4.3 per cent softer than during the same time in 2017 and 45pc below the ten-year average.

Mr Hutchinson, chief executive officer at the Australian Meat Industry Council, said it was quite likely when the season eventually improved across larger areas of the Eastern States there would be plenty of producers looking to hold onto stock a bit longer and feed their cattle out, which might make it a bit harder to organise over-the-hooks contracts.

“It’s important to remember that EYCI-eligible cattle are heavily utilised by restockers and feedlot operators,” he said.

“Given conditions for finishing cattle on grass have not been great this summer and autumn, it is likely that a lot of the cattle presenting as eligible for the EYCI are not suitable for the specifications that some processors are looking for to meet customer requirements.

“Hand-in-hand with this point is that those store-type cattle are right for restockers and feedlot buyers who would be looking for lighter animals to bring to finished weights themselves.”

Having said that, there were reasons over-the-hooks and direct buying might be more attractive to a processor, he acknowledged.

It often gives them a bit more control over the stock they will have available to them.

“Waiting for the sale means the processor is subject to what is available on the day, which may not necessarily suit the specifications they need to meet meat orders,” Mr Hutchinson said.

“It is also a good way for a processor to work on developing relationships with suppliers, which will hopefully result, over time, in better outcomes for both parties in terms of quality of livestock coming through and prices agreeable to both buyer and seller.”

Some industry talk has pointed to the intense scrutiny being placed on processor activity in saleyards via senate and Australian Competition and Consumer Commission inquiries as an incentive to move away from the rails.

AMIC says that indicates it is a popular method of sale for a majority of producers and points out the saleyard system is still freely available to those who would prefer to sell through that channel.

It is AMIC’s view that livestock producers are proficient players in a free market.

ACCC commissioner Mick Keogh said a varied response from cattle producers on the issue was received during the study’s consultation period.

“Some claimed they had little choice due to the weakness or absence of competitive saleyards, more so in Queensland,” he said.

“Others claimed the cost of transacting through saleyards (up to 7 or 8 per cent of gross value) made that marketing option uneconomic, especially for larger-sized consignments in which case that percentage might amount to a large sum of money.

“There were also claims the major export processors are generally not present as buyers in many saleyards, hence if the cattle you are turning off are more suited to an export specification you have little choice but to go direct to the processors, or face very weak saleyard competition.”