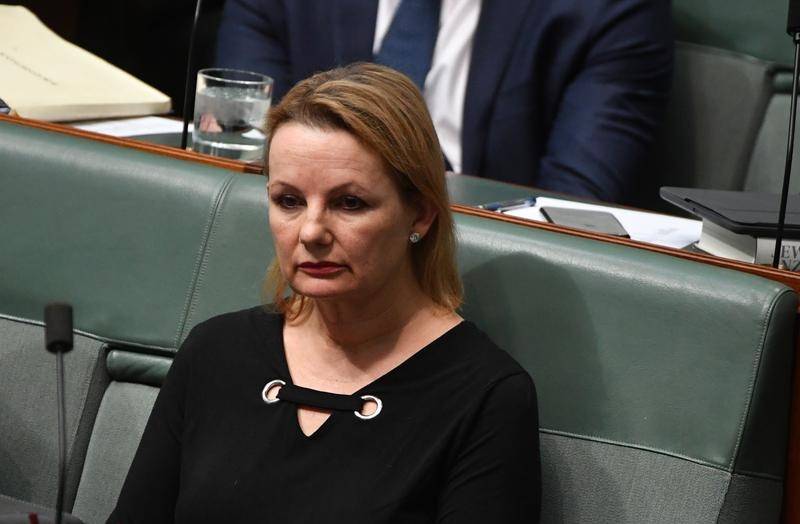 Labor's agriculture spokesman Joel Fitzgibbon confirmed the opposition will support legislation to ban the sheep trade to the Middle East over five years.

A former federal minister has compared her push to ban live sheep exports to attempts to secure same-sex marriage through parliament.

Liberal MP Sussan Ley will today (Monday) introduce legislation to ban the sheep trade to the Middle East over five years, with a three-month freeze in the meantime over the European summer months (July-September).

"I, in some ways, compare this to the gay marriage debate, where several private member's bills were tabled over the years and they didn't provide the immediate response, but they were all part of building the case," Ms Ley told ABC radio on Monday.

"This has been really a trade marked by disaster-following-debacle and that's gone on for 33 years."

"A private members bills are not the ideal way to promote legislation, but this is what happens when the government of the day vacates the field of an issue which is so important to the Australian community," he told reporters in Canberra.

He is hopeful, if Labor can restore its numbers to 69 in the lower house following a series of by-elections, and with the support of Liberal MP Sarah Henderson who has broken ranks to second the push, the bill will get 71 votes.

Then, only five more are needed to secure an absolute majority and three of those could be found on the crossbench, Mr Fitzgibbon said.

The Australian Greens also believe there could be the numbers to pass the legislation.

The government has rejected Ms Ley's bill, but will introduce its own this week to slap harsh new penalties on exporters doing the wrong thing, including jail sentences of up to 10 years.

It followed a review into the live sheep trade prompted by footage of sheep dying in their own filth in horrific conditions during Middle East bound voyages.

Ms Henderson said the key issue is the extreme temperature on board the ships headed to the Middle East.

"It's like putting a dog in a car on a hot summer's day, that will lead inevitably to death," she told ABC TV.

She defended the bill as responsible, saying unlike Labor's previous trade bans this will be phased in over time.