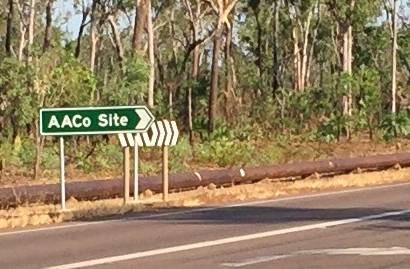 Potential buyers are welcome to talk to the Australian Agricultural Company about the future of its modern $100 million Livingstone abattoir, but it’s not actually for sale.

The plant, officially opened just three years ago, has been hemorrhaging AACo’s money for the past year or more because of the high labour costs and a leap in Top End cattle prices.

After after sinking to a $102.6 million full-year loss for the trading year to March 31, AACo has just announced it will mothball the Livingstone Beef site by September, putting about 200 staff out of work.

Although AACo is pushing ahead with a strategy to focus much of its future efforts on top shelf beef markets and premium brands, chief executive officer, Hugh Killen says there were no plans to “run a sale process” for its Darwin district commodity beef processing plant.

If anyone has a credible offer we may, or may not, want to talk. - Hugh Killen, AACo

The abattoir, which recorded a $22.4m loss in earnings before interest, tax, depreciation and amortisation (EBITDA) in 2017-18, primarily supplies cow beef for export, in particular to US grinding beef (hamburger) markets.

However, Mr Killen said there may be an alternative management approach to the way the meatworks operated in future.

“There could be options with other partners,” he said, but emphasised AACo was keeping all options open, including when might be a suitable time for it to re-open the plant.

“We are not saying it is for sale,” he told a media briefing.

“If anyone has a credible offer we may, or may not, want to talk.”

In the meantime, the company would focus on keeping the plant ready for the “right operating environment and an improvement in cattle market conditions”.

Management still believed Livingstone had a future place within AACo’s business model, but in the right environment.

Responding to suggestions AACo had already been approached by other processors with their own views on how best to run the meatworks differently, Mr Killen was evasive.

He said just about everybody had an alternative view about how AACo should operate.

He also deflected suggestions the company was biding its time before it anticipated a decline in live cattle export shipments from northern Australia.

“We don’t have a view on live exports stopping. We are not making our decision based on the live export trade.”

The Livingstone Beef plant was planned about eight years ago to help provide a fresh market option to relieve the depressed northern Australian cattle market of excess older cattle unsuitable for the live trade.

It was also to provide an alternative to trucking stock thousands of kilometres to meatworks in Queensland or South Australia.

AACo expected its own herds would provide significant supplies to the site.

However, the recent big revival in domestic cattle prices, combined with an earlier heavy cull in older breeder numbers during a run of dry seasons has created “a particularly challenging operating environment”.

Mr Killen said the plant relied on non-AACo herds to provide about 80 per cent of its throughput.

Supply chain inputs were far higher than would be expected in southern beef processing environments – including labour contracts at the abattoir.

Meanwhile, AACo, which produces about 70,000 calves a year and has about $250m in branded beef product sales annually, now boasts about a fifth of its total herd as first cross Wagyu. 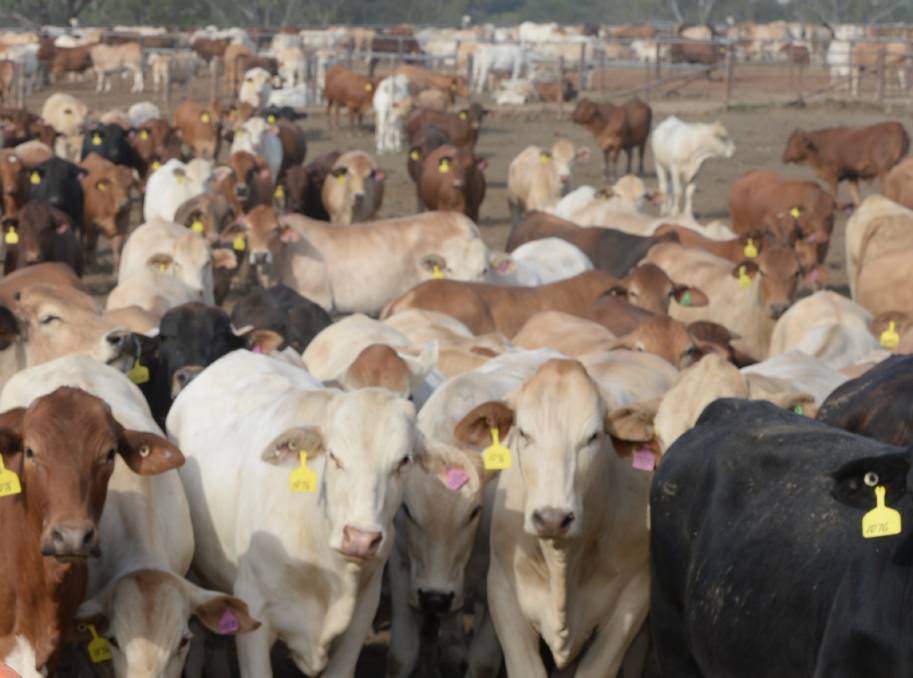 The company’s strategy is to increase the “luxury/prestige” end of its production and marketing base.

Its relatively new Westholme and Wylarah brands, which fetched an average $32 a kilogram in 2017-18 after breaking into new markets in Singapore and Taiwan, will be gradually transitioned to absorb AACo’s “heartland” brand territory currently held by its Kobe and Darling Downs Wagyu lines.

The heartland products sold for about $14/kg in markets such as Australia, Hong Kong, Japan, Philippines, US, the Middle East and Europe.

The company’s “premium” supply chain for the 100-day fed 1824 brand, also sold in Australia, Asia, Europe and the Middle East, had underperformed in 2017-18.

Mr Killen said the reliance on external background feed service providers in the supply chain and exposure to commodity beef market fluctuations had badly eroded margins, but its premium beef production and marketing strategy was now being simplified to focus on the sale of AACo’s own composite bred steers.

Meat from the Livingstone plant, which also sells domestically as well as China, Korea, Indonesia Japan and the US averaged just $4/kg, but generated about a fifth of AACo’s revenue in 2017-18.

Heartland brands generated about half AACo’s meat revenue in 2017-18 which the 1824 brand contributed more than 25pc.

AACo’s share price was unmoved by the news on its trading result and the abattoir closure plan, trading flat at $1.13 – slightly up on last week’s low of $1.09, but well down on its Christmas-New Year peak of $1.35/share.