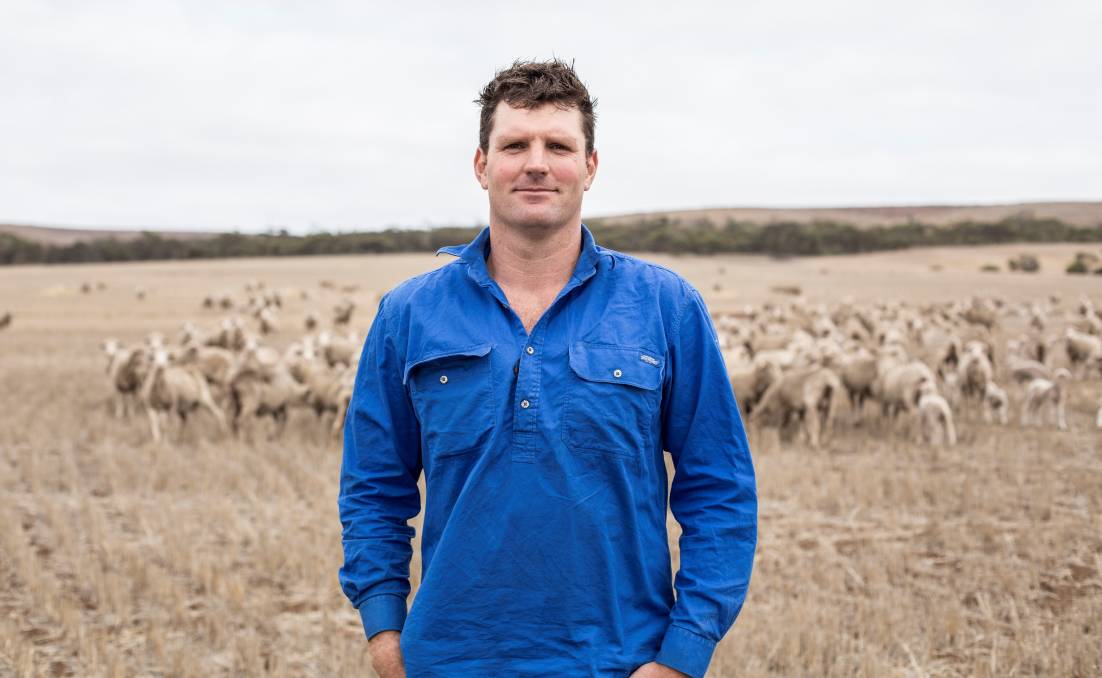 LARGE cuts of wool, constitution that serve sheep well in tougher times and early maturity are key among the list of priorities as increased investment in genetics flows from record wool and sheep prices.

LARGE cuts of wool, constitution that serve sheep well in tougher times and early maturity are key among the list of priorities as increased investment in genetics flows from record wool and sheep prices.

Collandra North's Sydney Lawrie believes, however, it won’t be until decent rain is received throughout the country that the benefit of the phenomenal prices is fully realised in the stud game.

People were moving back into sheep, numbers were being ramped up and there is plenty of investment in on-farm infrastructure.

All that adds up to growing the Merino industry but also making working with livestock a lot more attractive to the next generation, Mr Lawrie believes.

The increased returns is also being put back into improved genetics and Collandra North is finding people are looking for large, plain rams to deliver that large cut of wool but also animals that can “do the hard times”.

“Ewes that can produce 8kgs as well as raise a lamb is what they are after,” he said.

“Large, early maturers help those who lamb down in April and May so they don’t have to carry stock through summer and can concentrate on looking after ewes in preparation of lambing again.”

Collandra North, owned by Sydney and wife Therese with parents Graeme and Kerry Lawrie, runs a 4000-head flock on the Eyre Peninsula, just outside Tumby Bay.

The 2600-hectare property varies from rich flats to rolling hills and has an annual rainfall of up to 400mm.

A major part of the business is selling rams, both privately an at an on-property annual auction, which this year is scheduled for August 1, where 135 rams will go under the hammer.

Collandra North has clients in the snow, outback and even Western Australia, and it’s with this ability to meet the needs of a great variety of operation types in mind that the trip is made each year to the Australian Sheep and Wool Show.

Typically, eight to 12 Collandra North rams are put on display and some excellent sales results have been achieved, including a $20,000 10-month-old ram three years ago and two $10,000 rams in recent times.

“Because it is an event where people from all over Australia are able to see your sheep, and there are plenty of commercial producers who stop to talk about rams, it is a very valuable opportunity.”