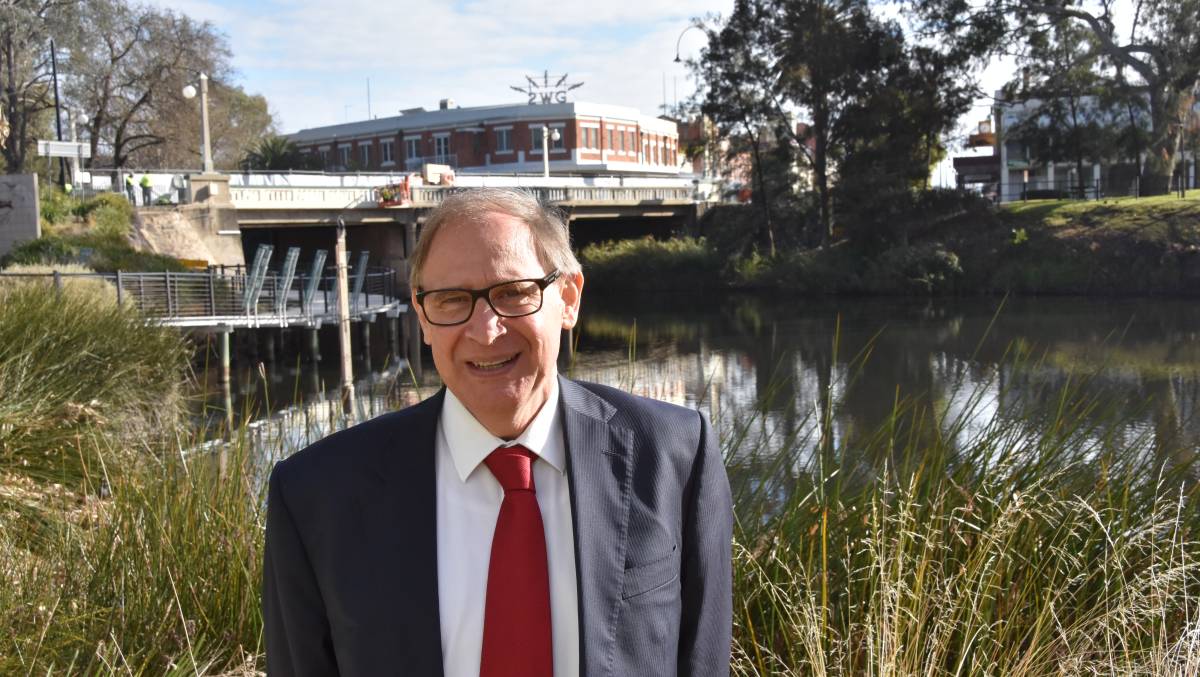 Mental health authorities are being urged to consider different approaches to lowering rates of mental illness in rural Australia.

AUSTRALIA’S mental health support services cannot use a one size fits all approach to lowering rates of mental illness and suicide in rural parts of the nation.

This is the opinion of Lifeline Research Foundation executive director Alan Woodward, who said there were a number of unique facets to rural living that led to different challenges than those faced in the city.

“The statistics are not great, it shows the further away from a capital city you live the higher the suicide rate is,” Mr Woodward told last week’s Innovation Generation conference in Wagga Wagga.

He said researchers were discovering a range of factors for the poor mental health ratings in rural areas.

“The obvious one cited is the lack of mental health services available and that is definitely a factor, but also it is the type of services and whether they meet people’s needs.”

He pointed to the close ties in rural areas as a possible impediment to people seeking help.

“There was one case of a family that was doing it tough but their cousin was the receptionist at the local mental health services office so they never went in,” Mr Woodward said.

“That privacy aspect is frequently given as a reason why people do not seek help locally.”

Mr Woodward said Lifeline Australia was looking to make further investment in anonymous phone services which he said could be a boost for rural residents.

“There is some research to show that people in rural areas are more likely to call a phone service than to use other forms of help.”

Mr Woodward said there was no doubt the current east coast drought would be damaging for farmer mental health.

“There is that culture of stoicism and not complaining, which is a great quality up to a point but there comes a point where people need to reach out.”

He said the message for people struggling remained the same.

“Talk to someone, take time to look after yourself and allocate time for things you enjoy.

“Other things such as making time for friends, limiting alcohol, which is a depressant and not placing undue pressure on yourself are also important in managing stress.”

“One of the most important factors I believe is making sure you stay engaged.

“Opt in to positive activities in your life, don’t opt out.”