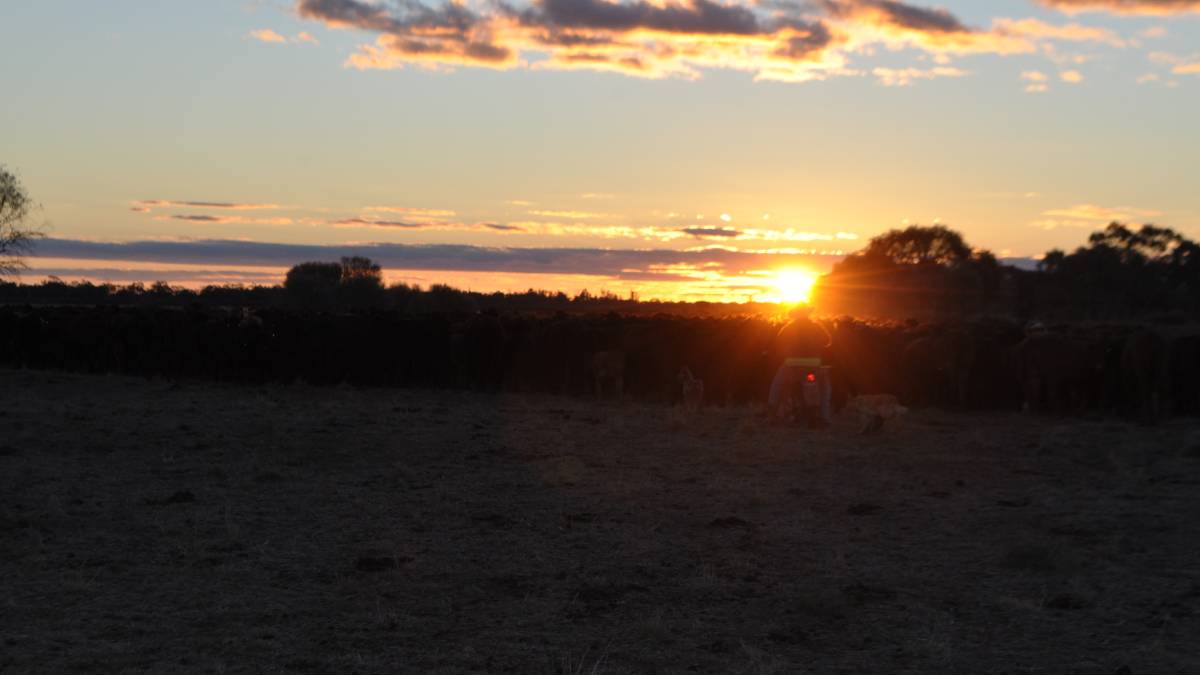 The BOM has released its spring weather forecast and it makes for grim reading - however other forecasters are more upbeat.

FARMERS across the nation will hope the Bureau of Meteorology (BOM) has got it wrong in its August to October weather outlooks.

The BOM numbers made for grim reading for those hit with a dry winter, with temperatures likely to be up and rainfall down for virtually all mainland Australia.

Only south-western Western Australia and south-east Queensland have anything like an average chance of exceeding median rainfall for the August to October period according to BOM forecasts.

The outlook is worst in southern NSW and northern Victoria where there is less than a 20 per cent chance of exceeding median rainfall for the period.

However, there is a ray of hope with other climate watchers less bearish. 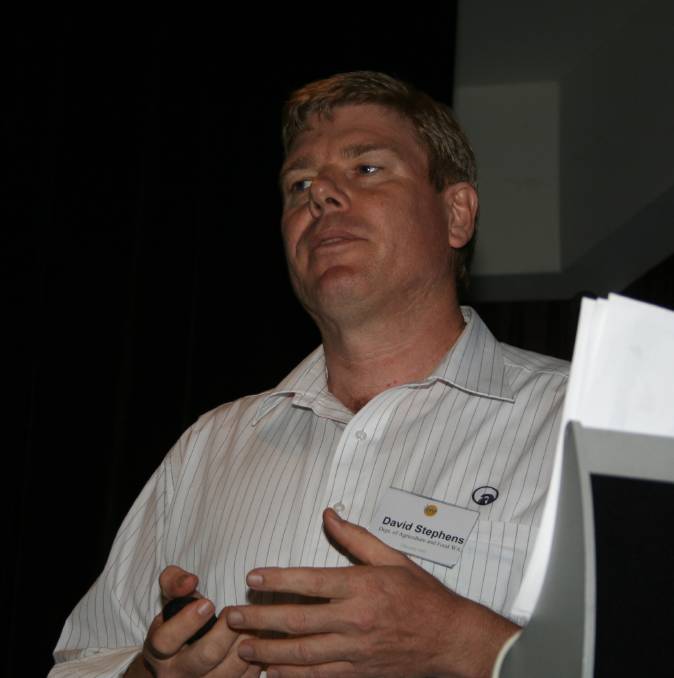 David Stephens, Agrometeorolgy Australia, says those areas that get their rain from frontal activity have a chance of exceeding median rainfall due to good levels of long wave pressure troughs forming at present.

He said this meant that areas that relied on frontal-driven activity for their rainfall could see reasonable falls in coming months.

“The areas that get a lot of their rainfall from frontal driven activity will have a better chance of exceeding their average rainfall,” Dr Stephens said.

In terms of macro-climate drivers, the Bureau reported that both the El Niño–Southern Oscillation (ENSO) and Indian Ocean Dipole (IOD) are currently neutral.

However, the Bureau's ENSO Outlook is at El Niño watch, which means an El Niño is a 50pc chance, or double that of normal.

The story is just as gloomy in the Indian Ocean.

The BOM uses six models to predict Indian Ocean Dipole (IOD) activity and three of them forecast an IOD positive (consistent with lower than average rainfall through Australia) with another getting close to IOD positive thresholds.