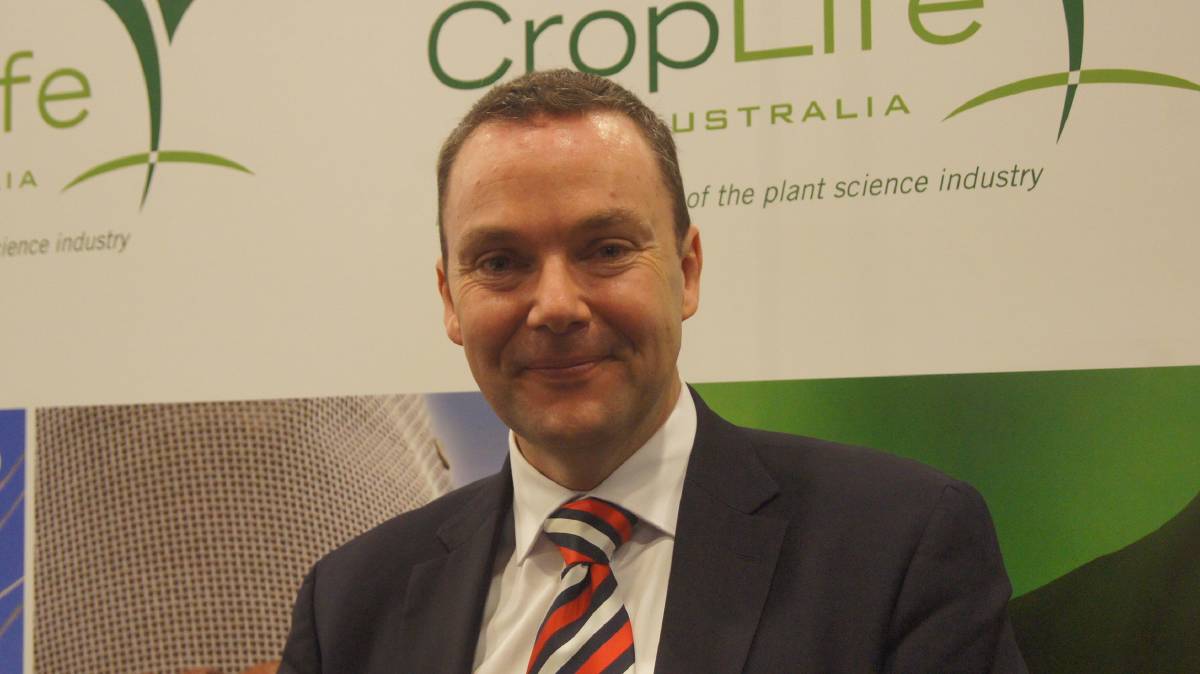 CropLife Australia chief executive Matthew Cossey says a decision by the European Union court of justice to rule gene editing techniques as genetic modification could take European agriculture 'back to the Dark Ages'.

The grains industry is working out what the ramifications of an EU decision to classify gene editing as genetic modification will be.

THE INTERNATIONAL grains industry is currently trying to get a handle on the implications of a series of decisions from the European Union (EU) Court of Justice regarding breeding techniques.

The EU ruling found that new plant breeding processes such as the gene editing system known as CRISPR would be considered as genetic modification for the purposes of classification.

Locally, the decision had Australia’s peak biotechnology body, CropLife Australia, fired up, the organisation slamming the move as having ‘no basis in scientific evidence’ and claiming it would send European agriculture ‘back to the Dark Ages’.

“The decision by the EU Court of Justice highlights the ridiculousness of EU regulations on plant breeding and should be the trigger for the EU to finally clarify the regulation of plant breeding innovations based on scientific evidence and facts, not extreme anti-science agendas,” said CropLife Australia chief executive Matthew Cossey.

“As it stands, this decision will send European agriculture back into the Dark Ages.”

Mr Cossey said his organisation was now working to ensure the Australian government makes decisions on similar issues here based on science and not fear campaigns.

“We call on the Australian Government to ensure that Australia’s regulations of these plant breeding innovations are based on evidence and science, not on the bizarre, luddite opinions of European activist organisations,” he said.

WA-based agronomist Bill Crabtree, a keen supporter of GM, said it was a surprise decision.

“In one way it is kind of a good thing because it will mean Australian farmers have easier access to this technology but on the world front it is a bit disappointing.

“When things become regulated it makes people worry about why it is regulated when in actual fact there is no scientific basis for it.”

Mr Cossey said he was concerned about the implications on plant breeding globally.

“This decision provides nothing but regulatory uncertainty and places a handbrake on crucial global research on gene-edited crops that was working towards improvements in food crop nutrition, crop ability to cope with changing climate conditions and increased farming yields.”

However, other groups welcomed the EU decision.

"This precautionary approach starkly contrasts with Australian government proposals to deregulate new GM techniques and their products even before a history of safe use is established and CRISPR's serious technical issues are fully explored and resolved," said Gene Ethics Director, Bob Phelps.

"CRISPR techniques are genetic engineering and must not be deregulated unless they are proven safe and have community acceptance, by being processed through a robust regulatory review process," Mr Phelps said.

He said he was concerned deregulation of GM technology may lead to a free for fall on the biotechnology front.

“The effect of deregulating could be a tsunami of untried, untested and unwanted new methods to genetically manipulate any living organism - animal, plant, microbe or human."