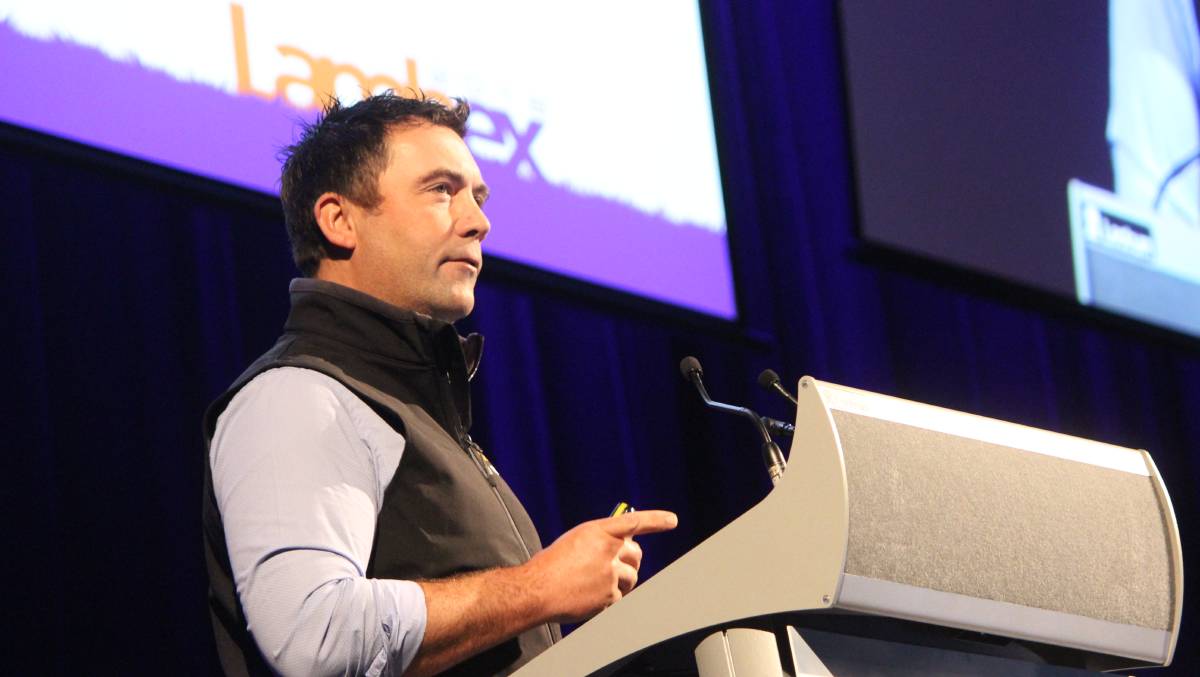 Wagin, WA, cropping and sheep producer Clayton South said that over the past 10 years he had been working on improving his sheep flock, culling those that under performed at the first instance and selecting his strong performers for future improvements.

More than 900 delegates have gathered in Perth for the 2018 LambEx.

SHEEP producers have been encouraged to boost stocking rates, increase lambing percentages and look to the future with the consumer in mind in order to remain profitable in the industry.

But that all depends on whether or not all the cards are stacked in their favour, as many sheep producers across the country are in survival mode with below average rainfall or drought conditions impacting their businesses.

Pushing that aside, some speakers at the sheep industry’s premier event, Lambex 2018 at the Perth Convention and Exhibition Centre on Monday, were directing producers to aim for heavier carcass weights, about 29 kg for the North American market.

Delegates were also told that smaller carcass weights (19 kg) were still required to meet the demand of the Middle Eastern and South East Asian markets, where demand was increasing as consumers changed their eating habits to include more protein in their diets.

But in essence, what it came down to was doing your own production system well, according to Wagin, WA, cropping and sheep producer Clayton South.

“We have all got different farms, different climates, different flock structures, different markets, so I think it is important as a producer just to do what you enjoy doing and focus on doing that well.” 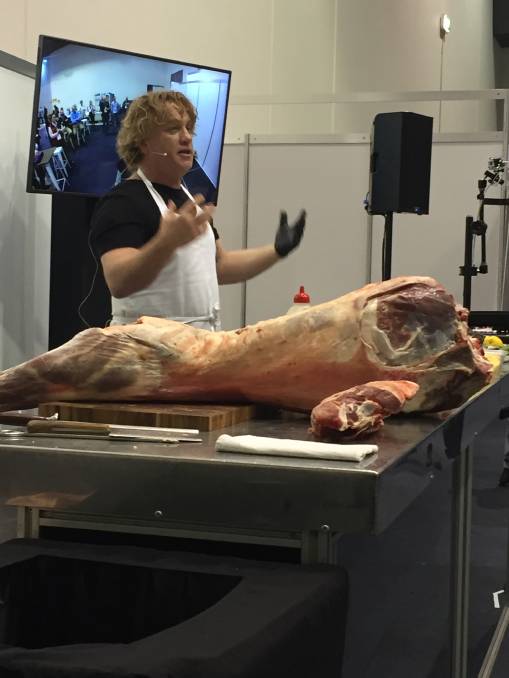 While the live export trade was mentioned as a vital part of the WA sheep industry, outsider Dr Mark Ferguson, from Nextgen Ag, New Zealand, encouraged producers to use a small portion of the energy they were putting into defending the status quo to working on a “Plan B” to ensure they were prepared for any future developments in the export industry.

With about 930 delegates registered, there was a strong show of support from the industry on Monday with well over half of that number in attendance.

Apart from a range of speakers discussing meat quality, customer trends and future technology that could impact the industry in exciting ways, there were plenty of displays, engaging entertainment by chef’s - cooking the obvious choice of lamb - pens of sheep and exhibits by sponsors to peruse. 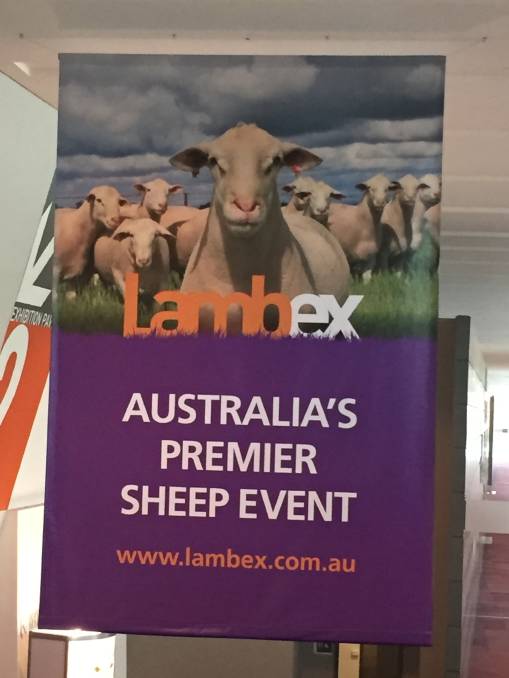