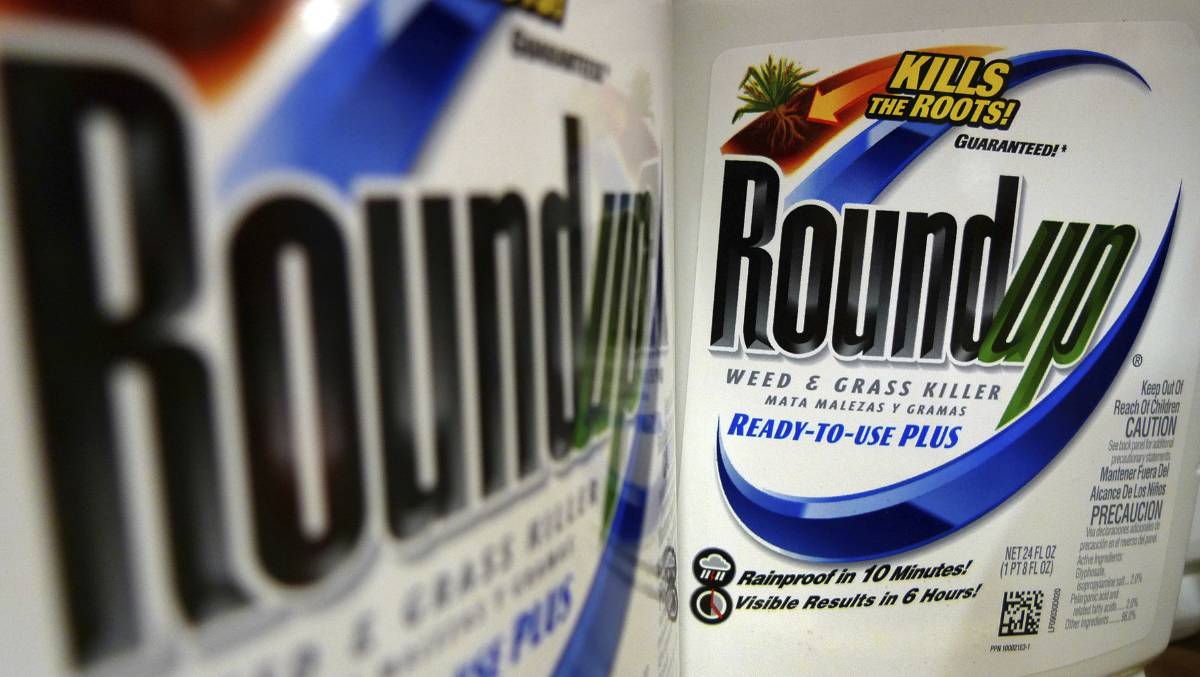 Glyphosate is an important domestic, as well as agricultural, herbicide.

Making arguments based on science will not win over consumers regarding the safety of glyphosate - ag has to highlight its overall benefits.

FOR YEARS even as other crop protection products were banned or phased out everybody heard the consoling line ‘ah well, at least it wasn’t Roundup’.

And nor did anyone dream that one day glyphosate, the active ingredient in Roundup, would be on the brink of its own ban due to safety concerns, convinced by the arguments of its low toxicity to humans.

Even people who did not like the use of chemicals on their place used Roundup.

Everyone who grew up on a farm any time over the past 30 years would have heard the ‘you can practically drink the stuff’ line, and so it was assumed it would be weed resistance rather than health concerns that would spell the end of the ‘once in a generation’ herbicide.

MASSIVE PAY OUT IN US COURT CASE:

Now, however, the agriculture sector has to face up to the very real possibility public pressure will see its use banned or compromised and our blasé attitude that it would always be around is partly to blame.

The product is toxic, it is a poison and is rightfully subject to ongoing studies as to its safety.

Scientific reviews from regulators across the world keep on finding it is safe to use yet we have not got that message out.

The result, everywhere you look globally momentum against glyphosate is gathering.

We may have dismissed the near-ban in the European Union last year as the machinations of overzealous regulators but it is clear now that globally, glyphosate is on the nose, whether it be the Brazilian judge suspending the use of the product or the Californian jury who have found Roundup was the cause of a man’s cancer and ordering Monsanto to make a $A395 million damages pay-out.

It’s not an issue that is going to go away.

I’ve been told more times than I can remember over the past few days ‘but they don’t understand the science, it’s not fair’.

That’s probably right, but tough luck – science isn’t going to be the saviour in terms of winning over the public on this issue.

It’s clear this debate is not one where consumers are going to be won over by pointing out that the APVMA in Australia, or the EPA in the US or ANVISA in Brazil has ruled that it is safe to use, especially in an era where if you disagree with any particular opinion it is easy to find another dismissing the first as ‘fake news’.

The agriculture sector needs to stop taking this passive approach of referring any concerns about glyphosate back to dry scientific studies.

Nor should we talk about the cost savings and efficiencies it creates for growers.

Consumers aren’t interested about how much extra a herbicide can put in a grower’s pocket, especially when they perceive these gains are coming from using a product of dubious safety. 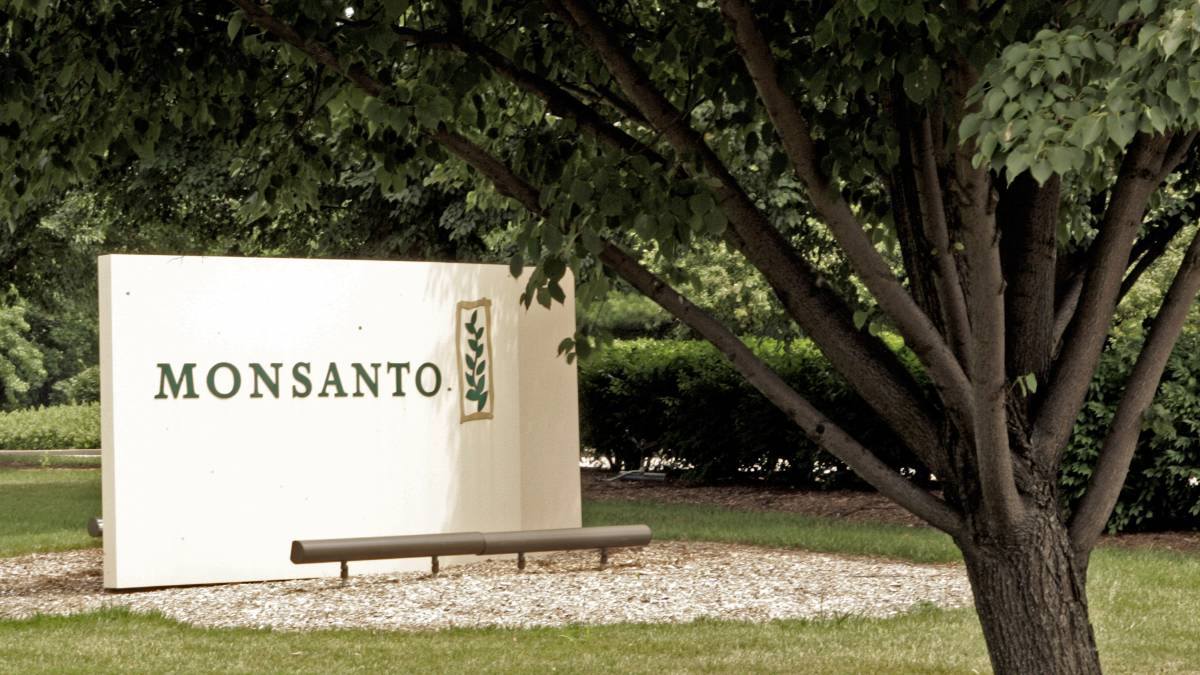 Some within agriculture believe that glyphosate's current low popularity is partly due to its association with Monsanto, which is widely distrusted by many consumers.

Instead we need to fight for what is probably the lowest risk herbicide product out there and highlight its benefits to the entire community.

That could include pointing out the irony of a push to ban glyphosate, which would mean a reliance on much more toxic products with far greater risk both to the environment and human health if not used correctly.

It could also be reflecting on the serious environmental achievements of glyphosate.

I can remember the dust storms of the 80s where half the Mallee would blow south over summer. That doesn’t happen anymore and no-till farming is the reason why. What is the reason we can have no-till and conservation farming systems? Glyphosate.

Finally let’s highlight the tough regulatory process. Glyphosate is constantly being reviewed by regulators globally and they keep finding it is safe to use, providing it is done properly – that is critical in arguing the health message – we are not relying on a dodgy review from 1976 when making the decisions about its use.

Other chemicals have been found to pose risks to either environment or human health and they have rightfully been phased out.

It may all seem old hat to croppers but that message has not got through to food consumers whose thought process on the issue of crop protection products is unlikely to extend to much more than a vague feeling that all chemicals are bad for you.

There’s been a lot of talk in agriculture about advocacy and social license, now is the time to put those ideas into action and fight for what is a critical component of Australia’s cropping systems.

Just finally, this is not a piece I’ve penned lightly. There is, of course, the risk that further research will find definitive evidence that glyphosate does have an impact on human health, but at present the overwhelming balance of scientific research suggests it does not.

I have concerns about over-reliance on chemicals in farming systems and would love to see a cut in overall pesticide use so this is not a defence I would write for just any herbicide product.

However, overall benefits glyphosate presents in terms of presenting the lowest risk to human health and environment of all the major herbicides, along with the massive boost it has to our eco-system means it is something worth standing up for.