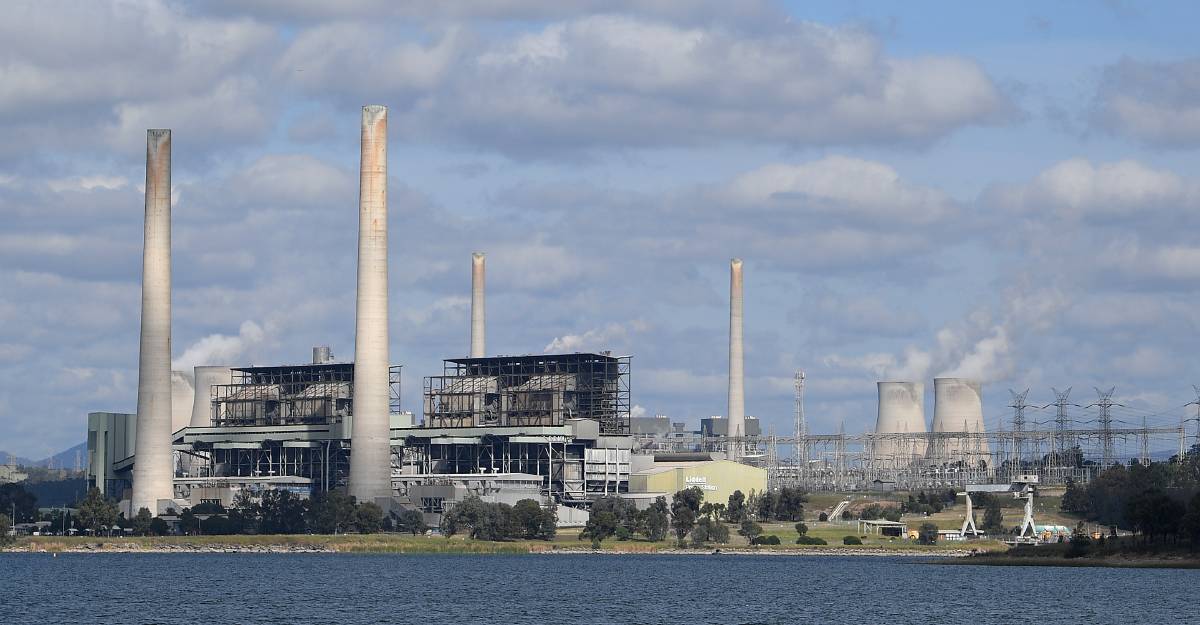 Calling a snap press conference after Malcolm Turnbull’s backdown on an emission reduction target in his National Energy Guarantee, the Nationals have said coal is “very much” part of Australia’s future energy mix.

This morning Mr Turnbull announced a backdown on his National Energy Guarantee policy to fend off a potential challenge from Peter Dutton and dampen party infighting, led by climate sceptics in the Coalition.

Mr Turnbull scrapped plans for an emissions reduction target of 26 per cent on 2005 levels by 2030.

He said he would create new new powers for the government to take over operation of power generation assets, and impose default prices that limit what energy retailers can charge their customers.

Speaking after their party room meeting today, Nationals leader Michael McCormack spruiked the potential for private investment in new coal-fired power, and the case for public funding to be used to acquire private coal plants to ensure they remain within the National Energy Market.

“It's fantastic to see the announcement from the Prime Minister,” Ms McKenzie said.

“I’m not afraid to say the C word. Coal, coal coal is going to be one of those areas we are going to invest in.”

“With big companies, retailers and generators, if there is seen to be by the ACCC cartel behaviours, if there is a distortion of the market, that big stick will be produced.”

Mr Turnbull also announced a default power price mechanism, set state-by-state by  Australian Energy Regulator, based on a reasonable margin and the local cost of operation. It is estimated to save households up to $415 a year.

The leadership speculation was fuelled by a Fairfax/Ipsos poll released on the weekend.

The polling showed the Coalition's primary vote had dropped from 39 to 33 in just a month and Labor leading the coalition 55 per cent to 45 per cent on a two-party preferred basis.

Malcolm Turnbull’s critics, including the former PM he deposed Tony Abbott, have called for AGL to be forced the sell its Liddell power station, which it plans to sell in 2022, so the government can keep it open.

The ACCC said its reforms would deliver households up to 25 per cent savings ($290-$415 a year), while the more than 2 million small to medium businesses could save an average of 24pc on power bills and larger commercial and industrial customers could see costs decrease an average of 26pc.

Recommendation 4 in the ACCC report said government could fund off-take agreements for low fixed-price projects that cost between $45–$50 a megawatt hour for the last 10 years (years 6 to 15) of projects with a 15 year investment cycle.

Grattan Institute associate Lucy Percival describes the ACCC’s recommendation as “a risk sharing mechanism” which could spur beneficial investment in power supply, but coal would likely miss out.

“Could that investment be coal, in conjunction with the NEG coming in? It doesn’t seem that would be a likely technology,” Ms Percival said, speaking after the ACCC report was released.

“It’s probably better suited to smaller projects. I don’t know if a coal fired power station fits the bill of what the ACCC expects - particularly because it needs to work with the NEG.

“All major generation companies in Australia are moving away from coal. It’s unclear if coal plants would be an attractive investment under this mechanism - given they require a 40 to 50 year commitment and the ACCC is looking at a 15 year investment horizon."

“The ACCC has argued policy uncertainty has been part of the problem in wholesale markets, but having government intervene won’t increase certainty for private investors,” Mr Kemp says.

Regional industries had banded together in previous months calling for bipartisan support of the NEG, in the interest of stable energy policy.