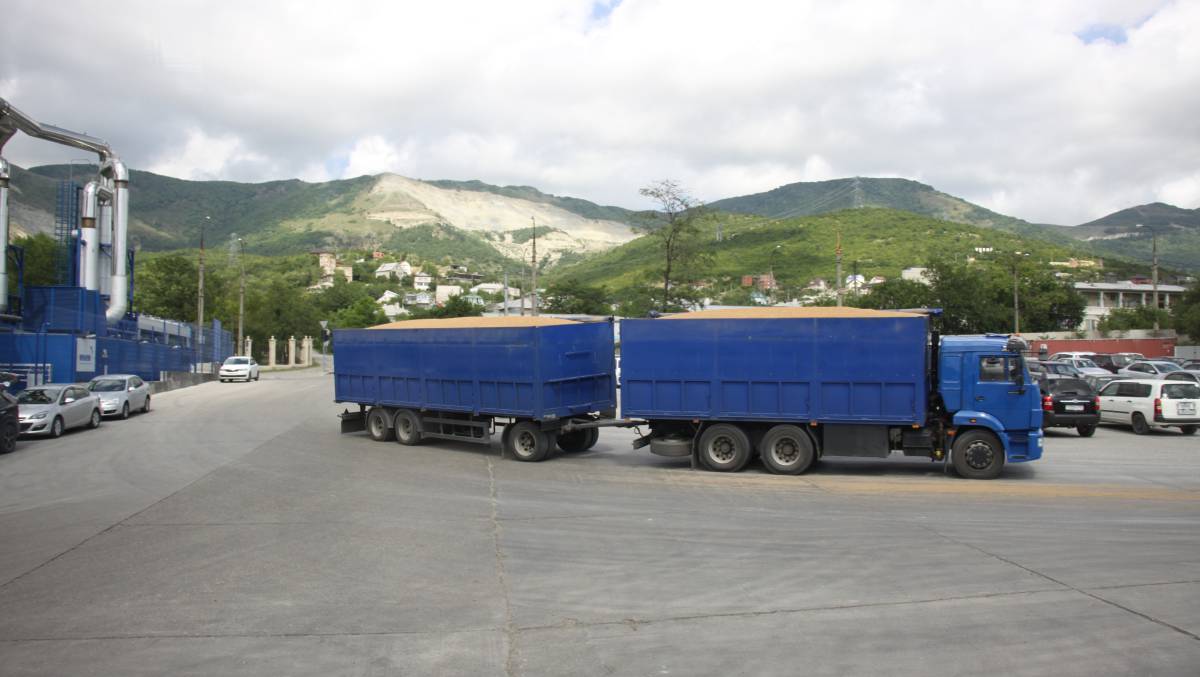 Grain has poured through Ukrainian ports such as Novorossiysk,pictured, in recent years but there is talk of a slowdown of Ukrainian and Russian grain exports this year as governments try to ensure domestic supply. Photo by Stephanie Sinclair.

Russia may try to slow down its wheat exports and that has sent wheat markets up, with buyers worried about finding other sources of grain.

International grain markets reacted feverishly to the news, announced on Friday, with the Chicago Board of Trade September contract surging US18 cents a bushel to US560c/bu and breaking out of a trading range of US530-550c/bu where it had spent the past fortnight.

Early this week some of the gains were eroded in response to Russia saying it would not implement export quotas, however the market is alert to potential risk, especially in light of rumours, later disproven, earlier this month that Ukraine would impose its own export ban.

Current reports out of Ukraine suggest a wheat export cap of 16 million tonnes will be imposed, however this figure is only 500,000 tonnes less than the US Department of Agriculture’s total wheat export figures so it is unlikely to have a big impact.

In Australia, the major interest is in whether a rise in international values will create competition for the east coast domestic market for grain out of Western Australia.

“Demand from the east coast for Western Australia is strong, but no matter what happens, some WA grain will have to find an export home anyway,” said Mecardo commodity analyst Andrew Whitelaw.

“You would expect at least nine million tonnes of wheat to be produced in WA this year and east coast domestic demand is around that 12 million tonnes.

“There will be at least four tonnes produced in other states so there will be wheat exported out of WA this year.” 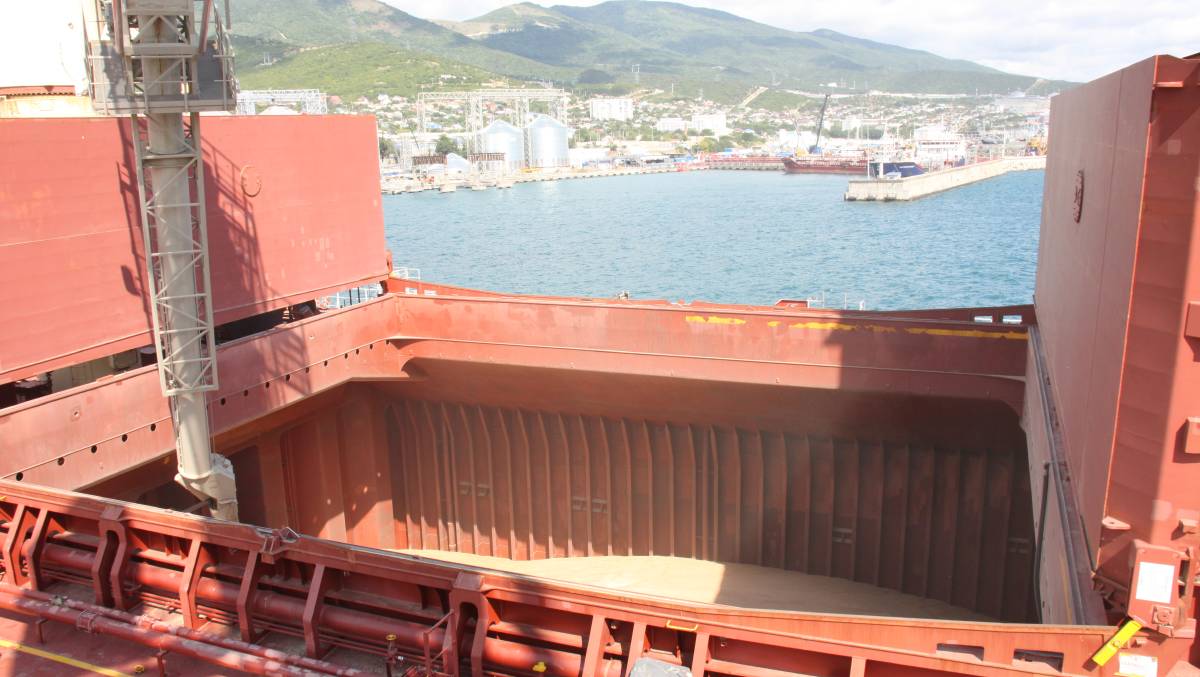 The world is watching the state of play regarding grain exports out of the Black Sea. Photo by Stephanie Sinclair.

“If the export parity price goes up then you would expect that should transfer straight onto east coast prices or else it will mean a drop in basis and that could slow the flow of grain from west to east.”

Mr Bartholomaeus said the best opportunities for east coast grain buyers could occur in the next few months.

“In previous years when there has been a threat of Russian export tariffs or caps, exporters there have pushed to increase the export pace while they can which has had a negative impact on world grain prices in the short-term.

“This could be an opportunity for east coast end users to get some cover at a relatively cheaper price.”

“The USDA (US Department of Agriculture) figures look OK for Russian wheat availability at face value but they have included a steep drop in Russian domestic consumption.

“Given the big increase in the Russian livestock feeder sector in recent years I am not sure where this drop will come from.

“The USDA currently has Russian exports at 35 million tonnes, this could come back to 30m tonnes or even lower, if it left to the market alone it could push prices up to a level unacceptable to the Russian government so it would not surprise me if they put some sort of a cap in place.”

Mr Bartholomaeus said a shortage of Russian wheat would be more keenly felt than normal.

“The next port of call is normally the European Union, but given the poor season there I don’t think they will have the slack to make up for any Russian shortfall.

“You would say it end up probably being US wheat that fills any gaps for importers.”