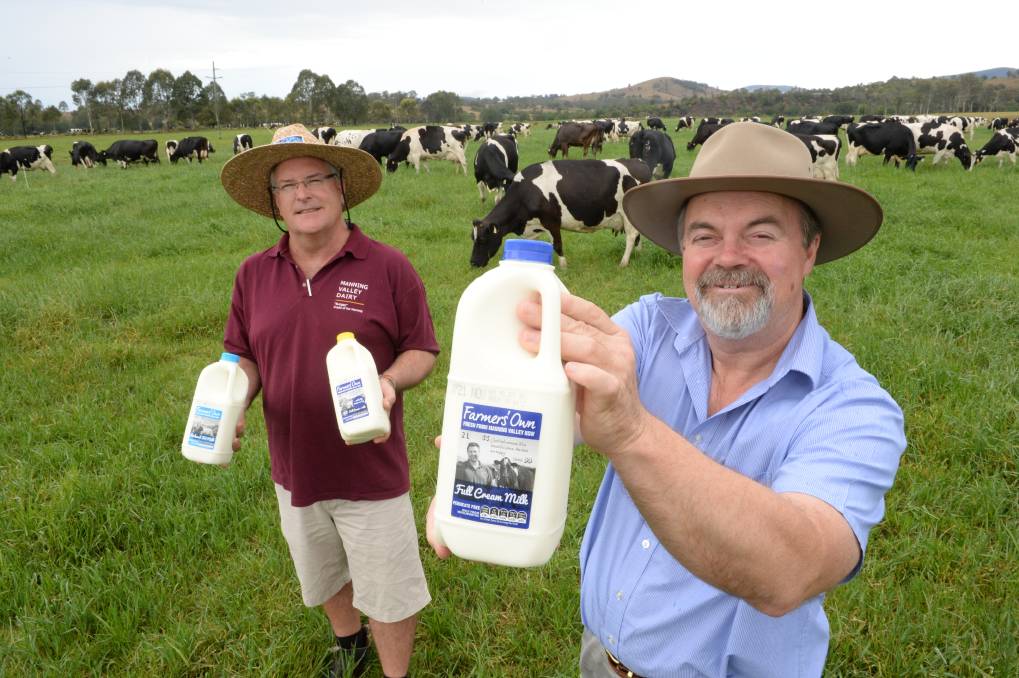 The ACCC is seeking feedback on its proposal from farmers, small businesses and franchisees

The Australian Competition and Consumer Commission wants feedback on a proposal that could reduce costs and speed up the approvals process for groups that want band together to increasing their bargaining power with business entities up the supply chain.

​“Businesses can already seek case-by-case legal protection to collectively bargain through an ACCC ‘authorisation’ or ‘notification’, but this requires the group to submit an application with supporting information and pay a lodgement fee. These processes are public and can take a number of months to finalise,” said ACCC deputy chairman Mick Keogh.

Mr Keogh said it groups typically spend around $15,000 to engage lawyers and prepare documentation for the ACCC authorisation process, which can take up to six months.

A class exemption would provide a ‘safe harbour’, so businesses that qualify can collectively bargain without the risk of breaching competition law.

”A class exemption would be very straightforward and take the legal costs and time out of the authorisation,” Mr Keogh said.

“The ACCC is acknowledging that this is potentially a way forward, but without an industry code of conduct we’ve got no way of bringing processors to the table,” Mr Bale said.

”We’ve found in the past that processors are keen to negotiate when they need milk, but when they don’t the can just ignore you.”

Mr Keogh said once the proposed collective bargaining changes were in place, eligible businesses would automatically qualify for an exemption.

“This would allow those businesses to gain easier access to the benefits of collective bargaining and begin negotiating sooner.”

“Over the years the ACCC has considered many collective bargaining arrangements. Most come from groups of primary producers or other small businesses wanting to collectively bargain with a larger business; for example, farmers wanting to bargain with the company who buys their produce.

“This has given us a good evidence base about the types of collective bargaining that produce public benefits and are unlikely to harm competition, and are therefore likely to be suitable for this exemption,” said Mr Keogh.