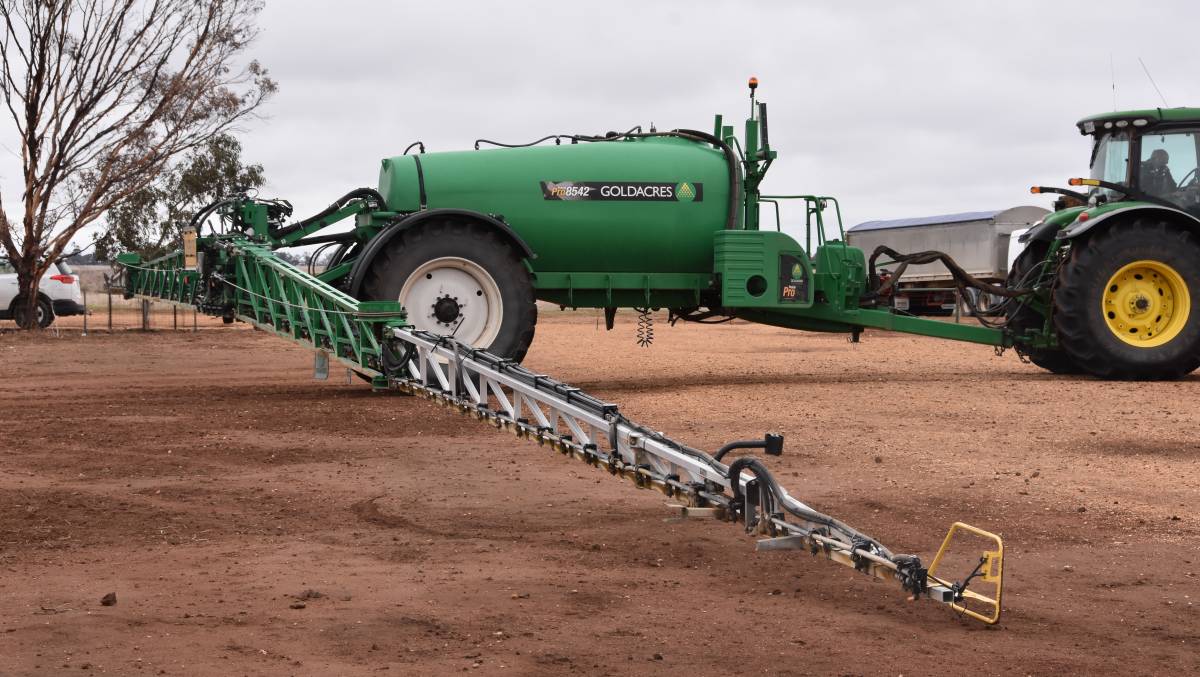 There will be changes in the rules regarding the application of the herbicide 2,4-D ester.

There will be changes to the official label instructions for the use of popular 2,4-D herbicides.

THERE will be a tightening in the official rules surrounding the use of  popular herbicide 2,4-D in order to minimise the risk of  spray drift.

Australian Pesticides and Veterinary Medicines Authority (APVMA) deputy chief executive, Amy Fox said the changes would come into play as soon as the start of October.

She confirmed the changes would relate to application technique and it is believed farmers will now have to  to use nozzles that create a very coarse droplet for 2, 4- D application in order to minimise the risk of spray drift.

Coarse nozzles create larger droplets meaning the spray does not travel on the wind as far.

Ms Fox said there had been reports of off-target crop damage that had been attributed to incorrect 2,4-D applications.

“The APVMA is aware that crop damage from suspected 2,4-D spray drift, usually the result of inappropriate spray application technique or application in inappropriate weather conditions, has occurred in recent years, particularly during the summer spraying season,” Ms Fox said.

“We have been working closely with grower groups, state and territory authorities, and registrants to develop new label instructions to reduce the likelihood of off-target damage due to spray drift.”

While not detailing the full new label instructions Ms Fox said they would support the activities of grower and other industry groups in promoting good application practice and minimising spray drift.

She said the APVMA had a number of steps that it must follow before these changes can be implemented.

However, she stressed that the changes only related to record keeping and application technique and do not change or restrict other aspects of the currently approved use patterns and should not affect product availability.