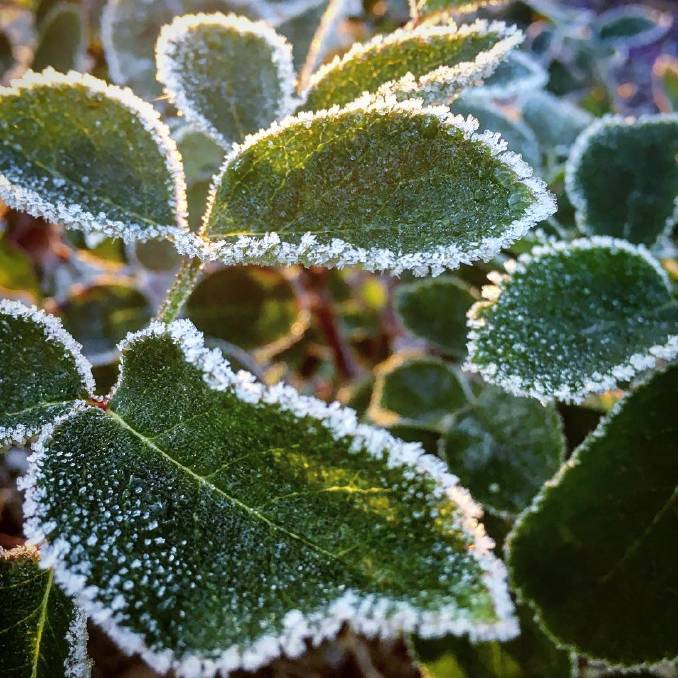 The mercury plummeted below zero in the Wimmera on Saturday and Sunday nights.

Official Bureau of Meteorology (BOM) readings dipped to -3.3 at Longerenong on Saturday night, while unofficial weather stations on the Wimmera Plains recorded figures lower than that as the region shivered through one of its coldest September nights on record.

It was followed by another frost on Sunday night that got down as low as -1.3 at Horsham.

The coldest September night at Longerenong was -3.5, recorded in 2014.

With crops at a critical stage it is expected total frost damage will be in the millions of dollars.

Although many crops in the Wimmera were moisture stressed they were still expected to have sufficient yield to provide at least some grain into the domestic market, in contrast to many parts of NSW and Queensland.

With the news of this frost, on top of the big freeze in Western Australia, it is expected national grain production forecasts will be lowered once again.

Wimmera farmers are in the process of identifying the best way to mitigate potential losses with many eyeing the potential of cutting grain crops for hay, including cereals and canola in particular.

Ash de Clifford, agronomist with Tyler’s Rural at Stawell said each farmer would have to assess matters on a paddock by paddock basis.

“We’re likely to see stem frost in some cases down here although given the crops are a little later there is not likely to be as much damage as further north on the plains where crops are out in head.”

Mr de Clifford said the weekend’s frost were not the only concern.

“We have had frost earlier in the month and some of that damage is now presenting.

“The difficulty with the weekend frost is that it can be difficult to assess the damage immediately and in some cases farmers will need to make a decision whether to cut or not quickly in order to maximise hay quality.”

Scott Arnold, who farms at Rupanyup North, said it was too early to see visual damage in crops but added he was nervous, particularly as plants were already moisture stressed.

“We generally see the worst damage when there is not much moisture for the crops and unfortunately that is what has happened here.”

He said barley was currently flowering and would be particularly susceptible to damage but added that even wheat, not yet flowering, could also be damaged because of the severity of the frost.

“It really was a thumper, it was very, very cold for quite a few hours so that is not going to be good.”

He said he imagined farmers would look to cut hay where there was bulk.

Along with the cereals which are often cut for hay he said farmers were also looking at making canola hay given the lack of moisture and the poor outlook for spring.

“If there’s enough bulk I think people will look seriously at making, even farmers like me that don’t usually make much fodder.”

“This last frost might just tip the see saw in favour of fodder, especially given it is not looking positive on the weather front with no real rain in the eight day forecast and the risk of more frost.”

“There will definitely be canola coming down in my area and now I would expect there could be some cereal as well.”

Andrew Weidemann, Rupanyup, said he was busy cutting canola for hay at present.

While it has had trouble attracting buyers in the past he said he felt the shortage of fodder and improved production techniques would mean it would find a home easily.

“In the past people made hay too late and sold some very stalky crops, when it is made properly canola is a very good quality hay.”

Tom Delamotte, BOM forecaster, said the heavy frosts were caused by a ridge of high pressure that led to clear skies and light winds, allowing temperatures to plummet.

He said the risk of frost was much lower for the rest of the week, with forecast minimums for Horsham for the next eight days not below 3.