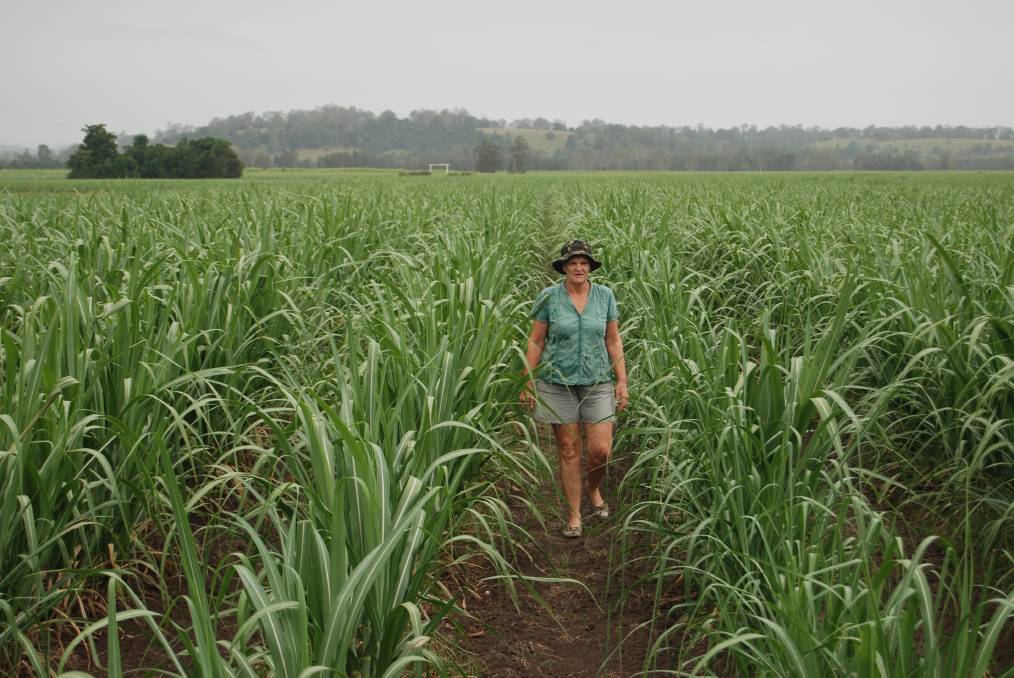 Australian canegrowers are at crisis point as the Indian government primes its farmers to enter the global sugar market with a whopping 5 million tonnes of subsidised exports.

A general election is due by May next year and the federal government is looking for a political fix on the international market for the financial hardship faced by tens of millions of people in cane-growing families.

The government has set a floor price for cane and farmers’ output has shot up from an annual average of 20m tonnes a year to more than 30m, which has left sugar mills deep in debt.

Unpaid dues to farmers by sugar millers hit $4m in May, which is a significant sum considering 85 per cent of farmers own less than 2ha of land and earn $1500 a year.

But India’s search for a sweet solution to its domestic problem is souring the global trade.

Earlier this year, the global market plunged towards $300/t in anticipation of India’s export push.

That price is roughly 30pc below the cost of production in Australia and it could fall even further on today’s news.

The long term sustainable price for our growers hovers between $400/t to $450/t.

“Australian growers must not be left to bear the costs of India’s breach of international trade rules.”

He said today he was “deeply disappointed” by India’s new subsidies and would work with industry on a solution.

“Our government will continue to stand up for our farmers and I am making further representations to the Indian Government today to express our disappointment,” Mr Birmingham said.

“It’s clear now that further action needs to be taken. We have already secured the support of other nations to stand against these subsidies and are now urgently considering our next steps.”

Sugar is a case in point. The Indian Government subsidises canegrowers for political and humanitarian reasons.

India’s 1.3 billion population is growing and ever more people a farm shrinking landholdings.

And they all vote.

The shrinking size of landholdings puts pressure on income and leaves most unable to access bank loans and exposed to predatory lending.

The farmer suicide rate, driven by debt, is at tragically high levels.

The Federal Cabinet Committee on Economic Affairs, chaired by Prime Minister Narendra Modi, approved a raft of subsidies for the domestic market earlier this year.

It also provided direct funding to millers and set a floor price on domestic sugar sales – to help the mills clear their debts with farmers.

The government has previously mandated an ambitious target for biofuel (including sugar cane) to make up 10pc of domestic fuel supply, and this year the Economics Committee offered low-interest loans to millers to convert their equipment for ethanol production.

Last night the Committee announced a plan to clear the cane stockpiles at mills and reduce farmers’ unpaid dues.

Transport subsidies are on offer to millers further than 100 kilometres from the coast – to encourage them to cart cane for export.

The government will also subsidise millers per tonne of processed cane, with payments going directly to farmers with unpaid dues.