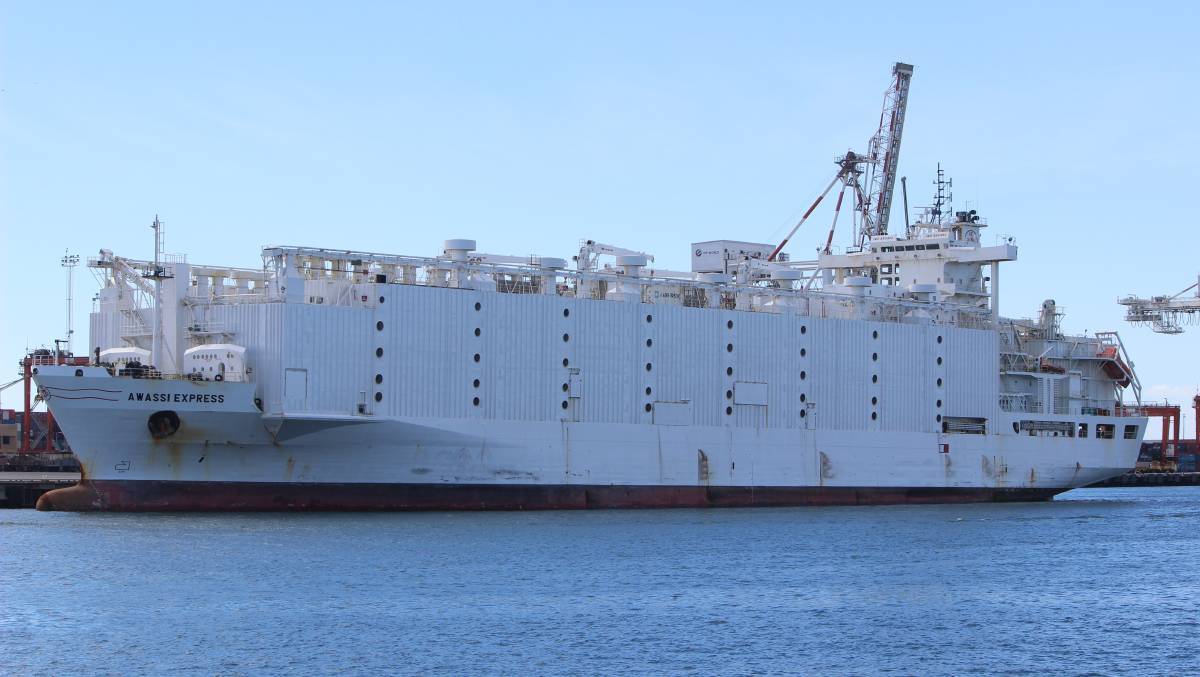 The Department of Agriculture and Water Resources (DAWR) has issued a show cause notice on International Livestock Exports (ILE).

THE future of the WA live cattle export industry has soured after the Department of Agriculture and Water Resources (DAWR) issued a show cause notice on International Livestock Exports (ILE).

ILE is linked to Emanuel Exports and its subsidiary EMS Rural Exports, which are fighting the cancellation of their licences to export sheep.

There are fears that the show cause notice could lead to a suspension and then a cancellation of ILE's licence - which was the process that the other companies went through - which has caused so much uncertainty to the future of the live sheep trade in WA.

ILE managing director Michael Stanton said his company responded to the notice by Monday's deadline with a 60 page submission.

The submission stated it was not possible for ILE to export sheep to Kuwait, Qatar, the United Arab Emirates and Oman, given the requirement for an approved export program to supply those markets, which would require approval by DAWR.

"ILE has no intention to supply these markets," Mr Stanton said.

Mr Stanton said that also supporting his company's case was the requirement for any exporter to be part of the Exporter Supply Chain Assurance System for those markets, which ILE was not, and would also require DAWR approval.

He said ILE had, as recently as April, sent a small number of fat-tailed Awassi sheep to the Middle East, but had since closed that supply chain after the client ended its breeding business in WA.

"While we are confident we have clearly demonstrated ILE cannot be influenced, this action by DAWR makes us nervous," Mr Stanton said.

"We have 20,000 cattle in the system for our schedule of shipments.

"If we had to stop operating, this would cause major animal welfare issues and would not be in the best interest of the industry."

ILE exports or arranges processing for about 130,000 cattle a year, most from the Kimberley and Pilbara, and are exported via Broome and Fremantle to South-East Asia.

It supplies a small number of sheep to the same markets.

DAWR said it would not comment on an ongoing investigation.

Pastoralists and Graziers Association of WA president Tony Seabrook, who has been the most vocal advocate for the live sheep trade, expressed his deep concern that DAWR's decision to issue the show cause notice to one of WA's largest cattle exporters could lead to massive implications for the live cattle trade in WA.

He said without those cattle being able to be moved, "a major animal welfare issue was brewing in the north of our State".

On an associated issue, Mr Seabrook has been at loggerheads with DAWR trying to ascertain the requirements for exporters over the coming summer months in order to give some certainty for the industry.

DAWR had been adamant that exporters were aware of the requirements, although it turned out that they were only told late last Friday, when DAWR issued its Export Advisory Notice dated October 5.

The notice informs exporters, veterinarians, DAWR officers, registered premises operators, LiveCorp and the Australian Live Exporters Council that all sheep exports from November 1, 2018, to the Middle East - including through the Persian Gulf and the Red Sea - would need to comply with a stocking rate "17.5 per cent lower than permitted by the ASEL and the agreed heat stress risk assessment plan".

"Vessels carrying live sheep to the Middle East will be required to have pen air turnover scores independently verified by a qualified mechanical engineer," the notice states.

Mr Seabrook said exporters were likely the ones to have to pay for the additional compliance cost of the engineer's report.