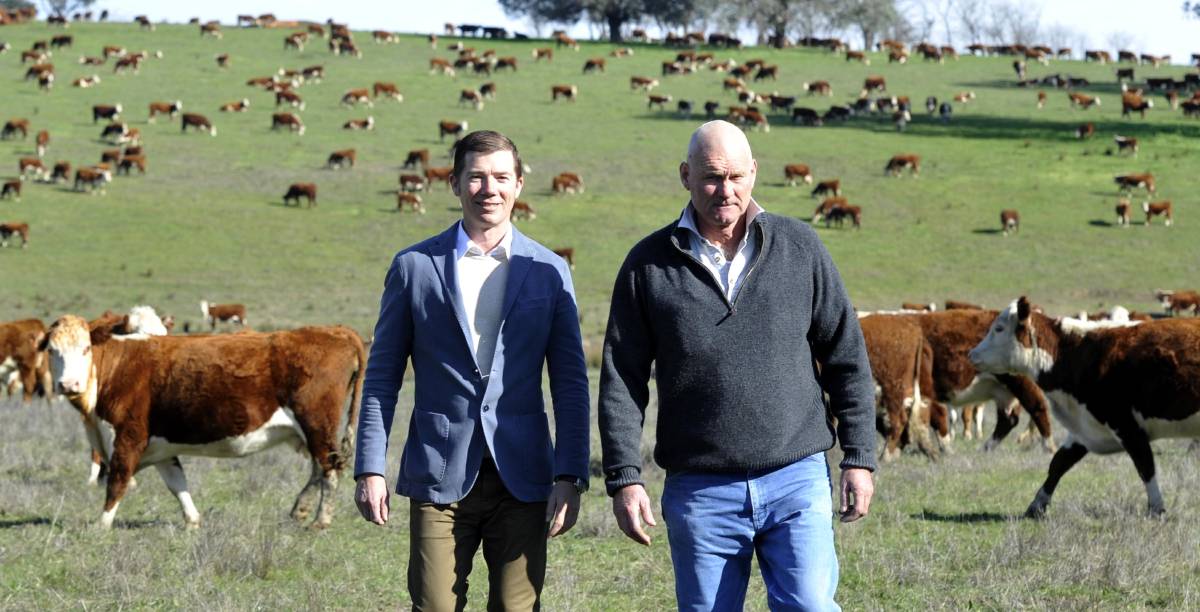 BeefEx: With banks, you get what you negotiate, not what you deserve.

AS banks tighten the credit cycle in the wake of Royal Commission pressure, loyalty is best reserved for family and friends, farming finance experts have warned.

Banks feast on many of the stoic, resilience-building traits that run thick in the blood of primary producers and agribusiness, according to agri finance chief at Robinson Sewell Partners in NSW, Ian Robinson.

Mr Robinson delivered a presentation at the big industry event BeefEx 2018 run by the Australian Lot Feeders’ Association in Brisbane this week which largely honed in on identifying and utilising alternative finance options.

It also, however, drove home a few other very pertinent points, including the behaviour biases on the borrower’s side that banks capitalise on and the ramifications of government drought assistance.

Unfortunately there was “no wall of equity out there and all you have to do is put your hand up and say ag is a great place to invest,” Mr Robinson said.

There were two reasons for that. Much of Australian agriculture wasn’t investment-ready – the formal governance wasn’t in place to attract equity.

“Secondly, farm lobby groups  are very effective in procuring amazing government support and that creates a perception in the marketplace with investors that every time there is a drought the industry needs to be propped up and it can’t stand on its own two feet,” he said.

“That trade-off needs to be considered if you want to attract more equity into your industry.”

Mr Robinson, who grew up on a sheep station in western NSW, said there was a massive gap between what borrowers thought was a good deal and what bankers knew was a good deal.

Indeed, that was the motivation for Wagga Wagga-based Robinson Sewell to form - to bring market intelligence to the borrower’s side of the equation.

“There are behaviours that land on the borrower’s side which need to be vocalised,” Mr Robinson said. 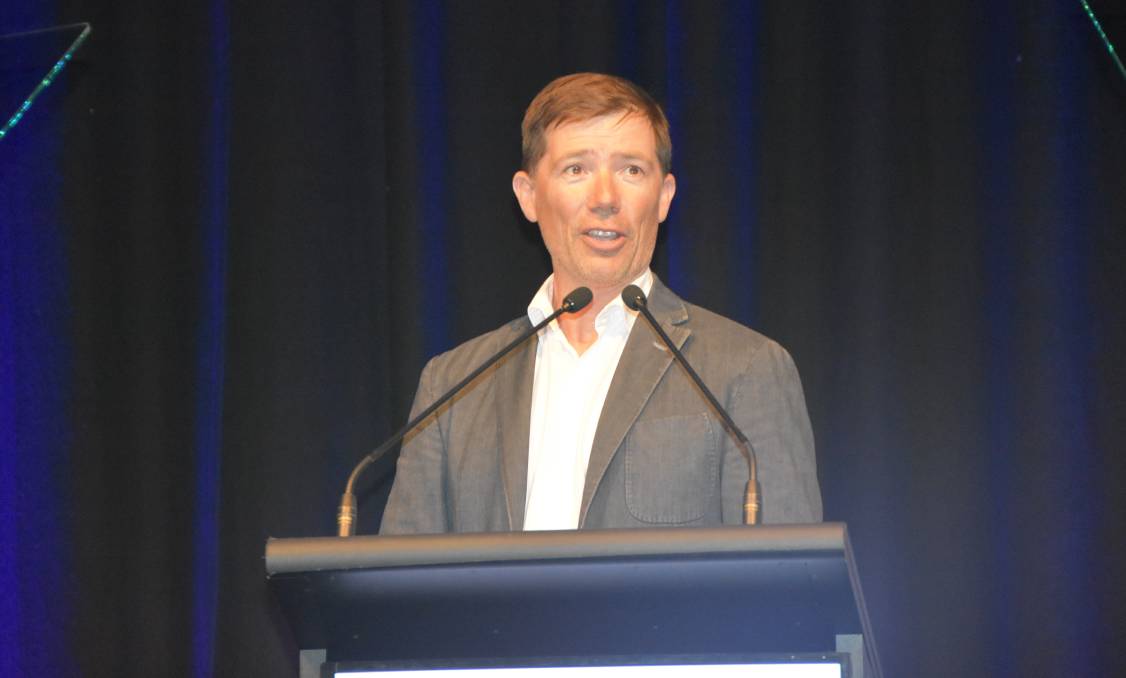 Ian Robinson speaking at BeefEX 2018 in Brisbane this week.

These include ag business owners not wanting to let go control of dealing with banks even when they may not be best placed to do the negotiating, falling prey to barbecue talk of what other banks may be doing and - the big one - loyalty.

“Nowhere in my 20 years of banking have I gone through the credit assessment process and seen loyalty translate into better terms from a bank,” he said.

Banks lend $70 billion to Australian agriculture each year, $11b of which is to the beef industry.

“When they lend money, 70pc is procured from mum-and-dad term deposits so any banking licence is heavily regulated to protect those term deposits,” Mr Robinson explained.

“That means two things - the bank lending environment is conservative at best and it is also the cheapest form of debt capital in the market.”

All banks had just been blowtorched in a Royal Commission and the result had been an incredible tightening bias, Mr Robinson said.

“It can be seen in the mortgage market with falling house prices but it’s also evident in commercial lending.

“We’re only at the start and we can’t tell how deep it will go but it will get worse before it gets better.”

That means the ability to negotiate is king.

Presentation, market intelligence and competitive tension were three key ways to get the best result with banks.

“Presentation is your credit assessed party pack. Your credit risk rating is your most valuable intangible asset within the business so nurture it like your first child,” he said.

Where banks cannot come to the debt capital party, how do you tap into shadow, or non-bank, lending?

“They want to see a defined growth and exit strategy and they look at management, structure and corporate governance.

“Non-bank lending does not compete against banking lending. It’s a different part of the risk curve with different pricing and characteristics, so don’t anchor your mind on comparisons with your traditional bank.

“Shadow lending is an option to provide hybrid vigour to your funding mix. The big motivator is to get the business from a to b - that could be succession driven, paying out joint venture or partnership buyouts or achieving accelerated growth.”

FURTHER READING: What the Shadow Ag Minister had to say at BeefEx.