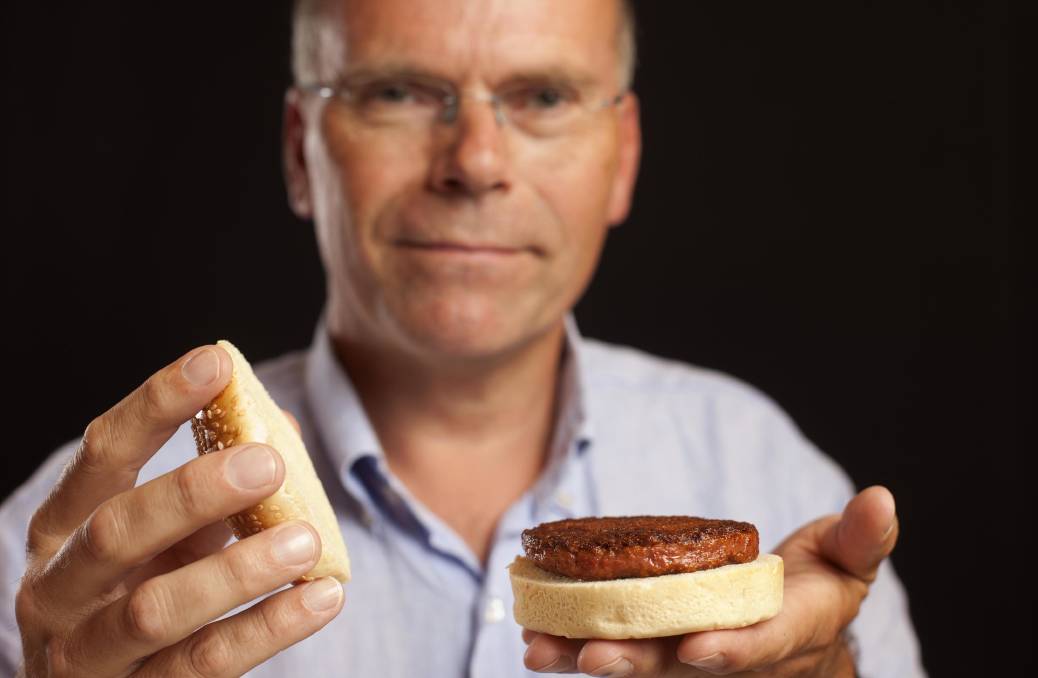 BeefEx told the answer to fake meat is to give consumers what they want.

THE best way for red meat and dairy producers to tackle the synthetic food juggernaut is to join the party.

That’s the conclusion New Zealand dairy farmer Richard Fowler came to after travelling the world as a Nuffield scholar investigating every angle of what is being touted as a revolution in food production that could replace the livestock industry.

Speaking at the Australian Lot Feeders’ Association annual conference, BeefEx, in Brisbane last week, Mr Fowler had three key messages for farmers and the supply chains they work with: Give the consumer what they want, do your everyday job in a way that addresses the welfare and sustainability demands of society and push back on the false claims coming from the fake food movement.

With his wife Amy, Mr Fowler milks around 1000 crossbred cows in the middle of NZ’s north island. 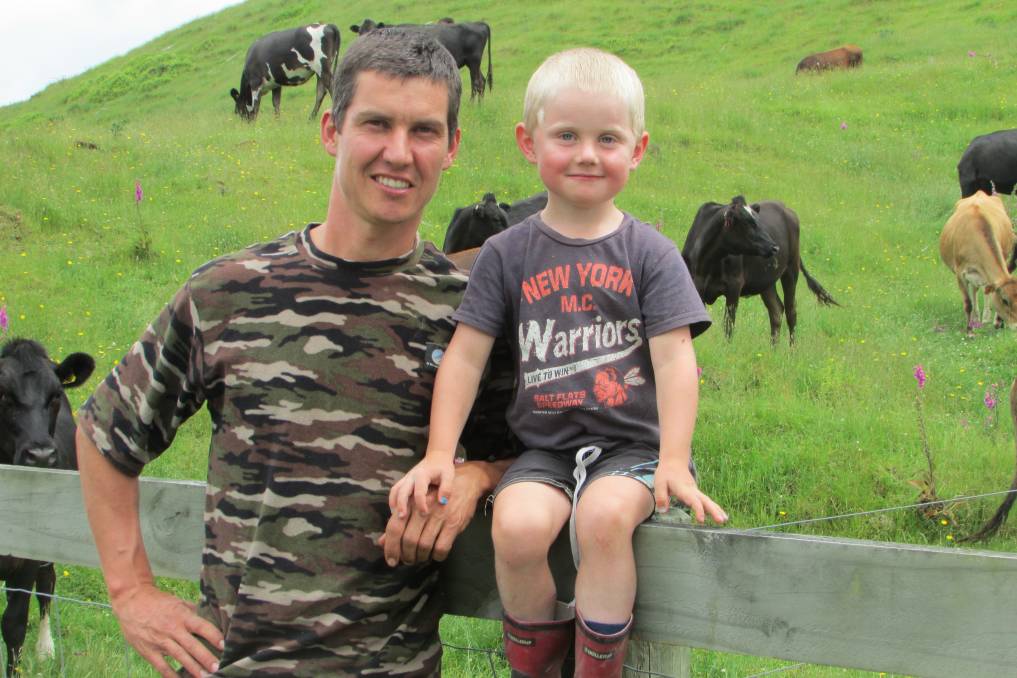 Like many is his boots, being told his livelihood was set to be replaced by cheaper-to-produce alternatives had him worried.

So he dropped tools and took off to find out whether synthetic food would have legs.

“When Air New Zealand introduced the Impossible Burger to their flight menu, it got real for us,” he said.

“You don’t have to go far to find a quote like ‘animal ag destroys the ecosystem.’ It’s confronting stuff for a farmer.”

Synthetic foods - or cellular agriculture, alternative proteins, in vitro meats and even ‘clean’ meat - have sprouted start-ups all around the world, some with no product on the market yet but utilising clever marketing appealing to things people worry about, Mr Fowler said.

“The concept has been around for a long time but there is a perfect storm of drivers right now,” he said.

That includes money, with entrepreneurs seeing big dollar signs in the business.

“Venture capital a beast of its own,” Mr Fowler said.

“The big investors put money into something and everyone else follows suit. The aim is to increase the capital value of a company and then flick it off, which is the total opposite of how we think as farmers, where we build capital and hang on to it as tightly as we can.”

The other big drivers are the louder voices of animal rights groups, the ever-increasing concern from both society and governments for environmental sustainability, human health and population growth.

How should farmers respond? “Give consumers what they want,” Mr Fowler said. 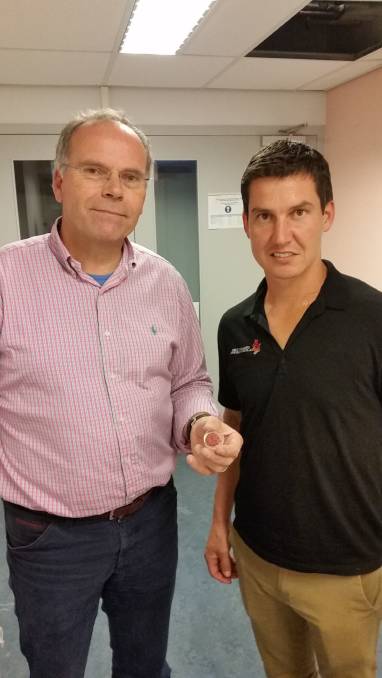 “If that is more of a plant-based diet then it is an opportunity for us to slot additional products into our mix.

“If a dairy farmer also had an oat-based milk, for example, it could build more confidence among his customers in what he is doing and potentially bring consumers along to buy more animal based products.

“It’s not our job to convince a vegan to eat meat but we can certainly provide a solution that meets that need outside of synthetic food.

“That would defuse the ‘us against them’ argument.”

“We have everything to lose by not being part of the conversation,” he said.

“Industry groups have to either do the science, or pull it together, and line up against what is being claimed because at the moment there is a party going on and the farmer isn’t invited.

“Let’s challenge the figures they are spruiking.”

A peak at life without feedlots – it’s scary.