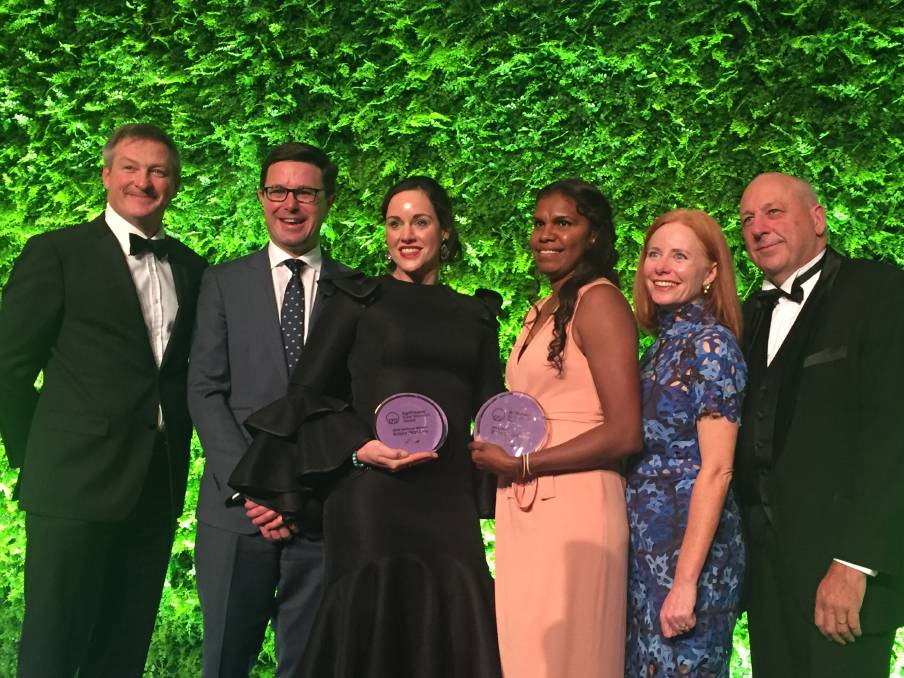 Ms Watkins has won international recognition for her innovative banana flour product that tackles food waste at its source, the farm gate.

Her business, Natural Evolution, takes fresh bananas grown on her plantation and turns the fruit into flour for consumer goods like pasta.

She was named the 2018 Queensland AgriFutures Rural Women’s Award Winner and National Finalist for her most recent project, uncovering by-products for sweet potatoes.

Then industry wastes on average 50 tonnes an acre and 70 per cent of the national crop is grown in Qld.

“As a primary producer, it’s absolutely heartbreaking that so much of your crop that you’ve put a lot of love, care and money into is simply thrown away because there isn’t a market for it, it’s oversupplied or it doesn’t look how consumers think it should look,” Ms Watkins said.

Ms Watkins has already started research into developing by-products for the four most common sweet potato varieties grown in Australia.

“You can make an incredible sweet potato gluten free flour, I’ve tried it and it’s a really fine flour product,” he said.

“This is just one example of creating a full-circle income stream. Who knows what else I will uncover? Perhaps next year people will be applying a sweet potato mask to their face each evening because of some unknown skin benefit.”

It’s estimated that food waste at the farm gate represents 10 per cent of gross food production, valued at $4 billion.

Darrylin Gordon, from Halls Creek, in Western Australia’s Kimberley region was named runner up in the awards.

She has developed a skills training camp for unemployed locals in her region, focusing building skills sets for local jobs.

“We know that mining, farming and tourism are the big employers here but a lot of the job training programs don’t focus on up-skilling locals with the skills needed for these industries,” Ms Gordon said.

About 70pc of Halls Creek’s population of 1300 are indigenous and a high unemployment rate impacts the community.

As a Jaru woman, she is passionate about her connection to her country and wants to drive regional development.