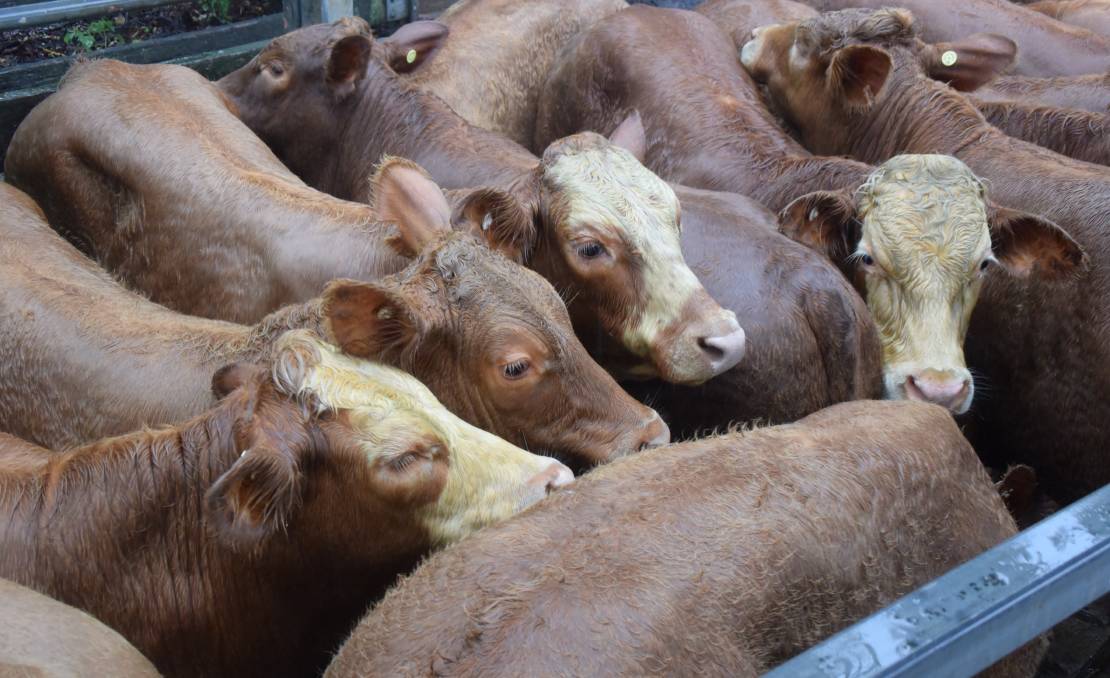 PRODUCER group Cattle Producers Australia has called on the Australian Government to take immediate action on the proposed changes to the 481 grainfed beef quota access to the European Union, which this week goes before a European Council Meeting in Brussels.

Chair Dr Paul Wright said: “This quota is without doubt Australia’s highest valued market and assists in holding a competative price for Australian livestock. Worth up to $200 million, Australia has been a major supplier to this quota since 2010 with annual placement into the EU peaking at 17,000 tonnes.”

The EU Agricultural Commissioner, Mr Phil Hogan, recently announced that the Commission had recommended that the EU Council vote on a mandate to increase the United States quota.

Market sources suggest the deal would hand 35,000 tonnes specifically to the US leaving only 10,000 tonnes to be shared amongst four countries.

In reality, the commercial viability of utilising the remaining quota under this scenario would be useless to Australia, Dr Wright said.

Under World Trade Organisation rules the EU cannot open a new quota for one country unless it’s part of a Free Trade Agreement, which is is not, Dr Wright said.

The legal requirement is that it must be open to all countries who qualify, and the Australian Government needs to hold firm on this point, he said.

Furthermore, any amendments to the quota requires the EU to talk to Australia and Australia be given the opportunity to agree to it, or otherwise. Both the EU and the US gave assurances to the WTO that this quota would remain non-discriminatory on a country of origin basis, Dr Wright said.

“I find it astounding that Australia currently accepts, tariff free, an annual intake of 80,000 tonnes of EU subsidised pork, equating to 3 kg per person per year in Australia,” he said.

Dr Wright is calling on the Minister for Trade, Simon Birmingham to call it for what it is and to say to the EU, we expect you are going to play by the rules.

“Many Australian businesses, including our EU customers have invested heavily in the development of this market on the basis that the quota would be applied in a non-discriminatory and origin-neutral manner”, he said.