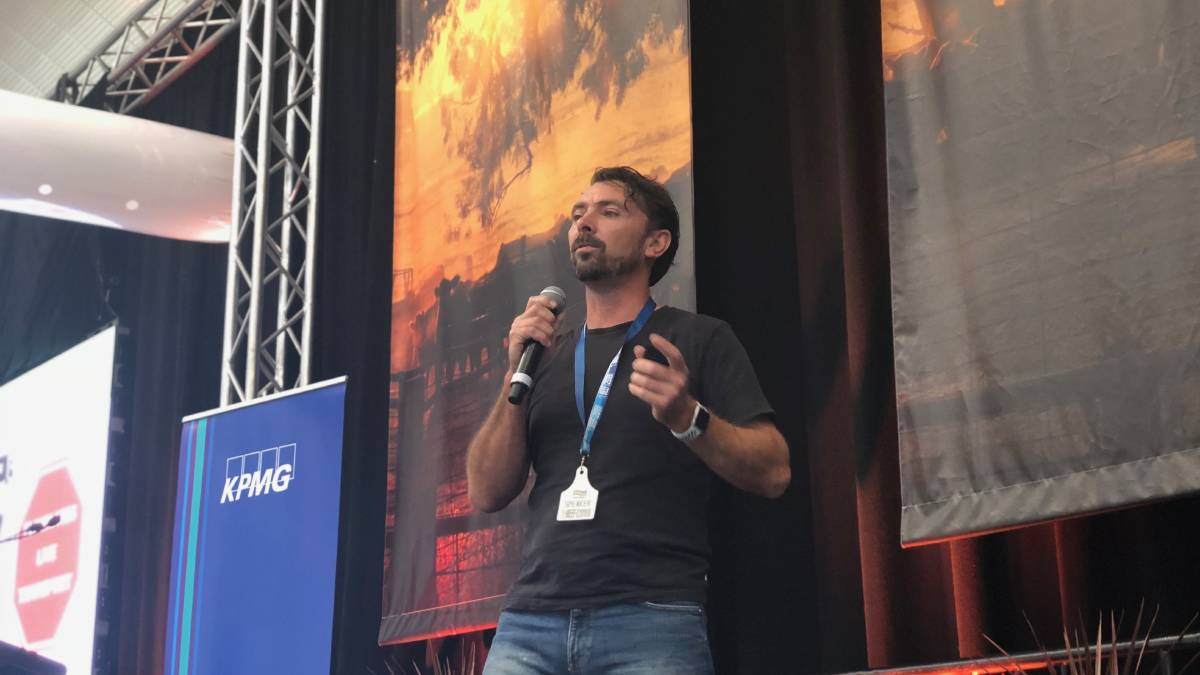 MEAT processing start-up Provenir announced it has raised $1.4 million in seed round capital.

Formerly known as Farm Gate MSU, the company aims to produce a new category of high welfare meat by processing cattle on farm in a mobile abattoir.

The company said processing meat on the farm eliminates the stress associated with live transport.

Part of the inaugural cohort of the SproutX accelerator program, held last year, and a finalist in Beef Week’s Pitch in the Paddock, the company was mentored by former Melbourne IT Group, chief executive officer, Theo Hnarakis.

“I continue to be attracted to companies that have a disruptive business model, and potential to make a difference,” Hnarakis.

“Provenir’s philosophy of disruption of an established industry piqued my initial interest. The vertically integrated supply chain model, enhanced animal welfare, full traceability and improved quality of product for consumers confirmed this was more than a great idea.”

Provenir, chief executive officer, Chris Balazs said his background as a farmer led him to find a solution for supply chain problems.

“Mobile processing makes so much sense, for farmers, for livestock and for consumers, it’s the way of the future for red meat in Australia,” he said.

Mr Balazs said in the past year the founder team has focused on engaging with regulators and building relationships with partnering farms, retailers and chefs, and hopes to see Provenir branded meat released in early 2019.