Australian Dairy Farmers says an agreement is urgently needed between commonwealth and state governments to provide a national approach to drought preparation, response and recovery

This season on my farm we are paying $470 a tonne for grain. 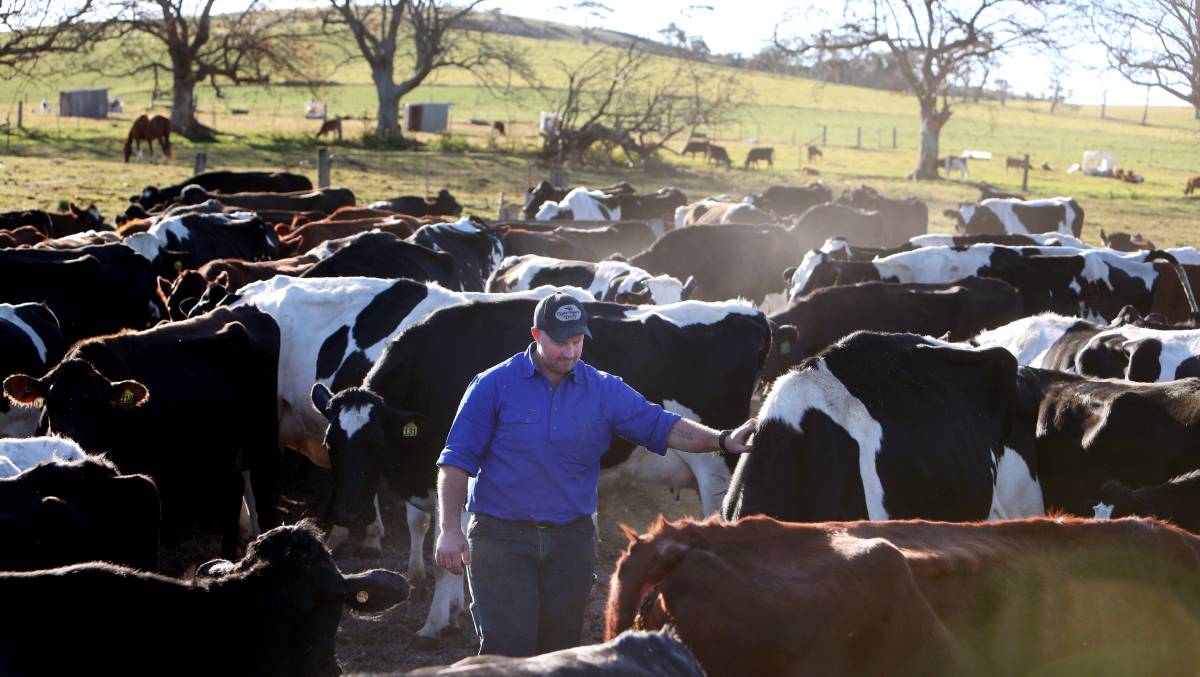 CHALLENGING: These conditions will continue to pose challenges to producers affected by drought.

Last year we paid about $280/t but that’s a sign of how tough things are and how the current drought is affecting all farmers.

Others I know are doing it tougher.

Prime Minister Scott Morrison has toured drought-affected regions and convened a summit to talk tactics on getting through the current drought and preparing for the future.

Any opportunity to make drought preparedness a government priority cannot be squandered.

We urgently need an agreement between commonwealth and state governments to provide a national approach to drought preparation, response and recovery.

Unfortunately, there isn’t much chance of this drought lifting, despite recent rainfall across some parts of the country.

Australia just experienced the driest September on record and the Bureau of Meteorology is predicting a 70 per cent chance we will soon be hit with an El Niño event.

Fodder remains scarce and water prices have continued to surge.

Farmers are now looking to secure new season hay for their livestock, which has pushed up demand.

The result is near record price hikes.

Worryingly, prices will most likely rise further as demand for feed continues to come from across the country, outstripping supply.

This means that securing long-term supplies of new season hay could be an issue.

Some farmers are resorting to alternative feeds such as sorghum stubble and cane tops.

But with crops like canola being cut for hay and silage, farmers should be cautious and get feed tests.

Water prices are also a point of concern.

Both northern Victoria and Murray water prices are at record highs.

In northern Victoria, prices have skyrocketed by 202 per cent since last year despite less water being traded, down 53,770 megalitres.

The average price reached $321/ML in September, the highest since 2009.

Demand continues to grow as tight supply is driving the price up.

The Murray irrigation area has a similar position – the average price recorded in September was $351/ML, up 179 per cent from the same time last year, despite the amount of water being traded decreasing by 22 per cent. 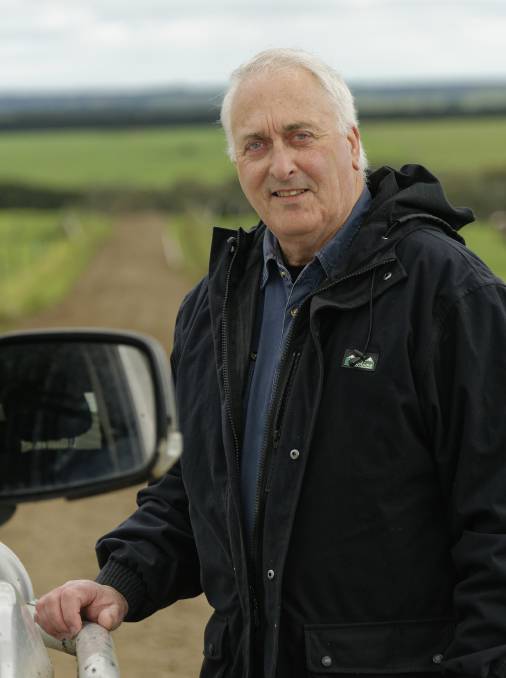 TOUGH TIMES: ADF president Terry Richardson knows many farmers are doing it tough as a result of drought conditions.

The current price trend is being driven by lack of rain and reduced inflows.

Our main concern is that if all weather forecasts prevail, there will be no respite from the high prices.

There has been little rainfall and drought conditions have only intensified.

Unfortunately, this appears set to continue with the Bureau of Meteorology now indicating eastern Australia will likely remain dry.

Queensland, Tasmania, Victoria, eastern South Australia and southern New South Wales are all expected to have below average rainfall, while Western Australia has about an equal chance of exceeding the median rainfall.

The above average temperatures are likely to remain to at least the end of 2018.

These conditions will continue to pose challenges to producers currently affected by drought.

I would encourage farmers to use the different drought assistance packages being offered by state and federal governments.

Information about all these initiatives is available on the relevant government websites.

Dairy Australia is also a valuable resource for information and advice on managing drought preparedness.

The latest Situation and Outlook report is out this week and paints a more complete picture of seasonal conditions and critical factors for farm performance.

Many are calling this the worst drought in living memory.

We’re all praying for rain, but with no end to the drought in sight, we must be realistic about our options and talk seriously about safeguarding against future droughts.

Dairy farmers aren’t just part of a broad industry; we are a community.

Don’t be afraid to seek advice, talk with others and be aware of others who may need support.