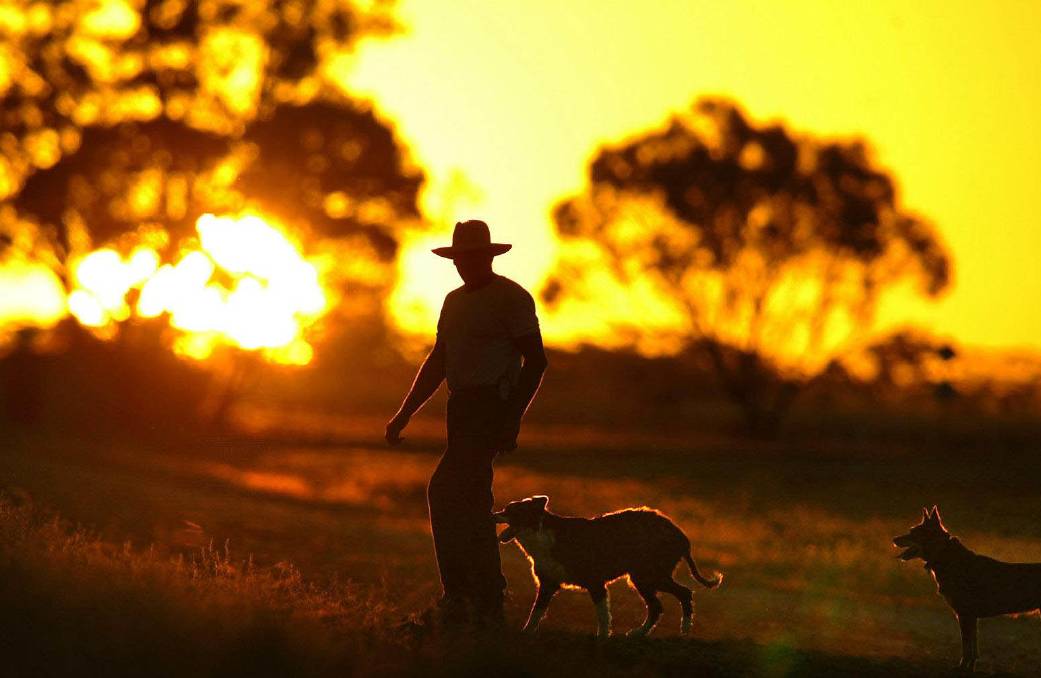 Farmers feeling cheated by political denials of the need for practical policies on energy, climate change and drought

Farmers are angry and perplexed by former Nationals federal leader Barnaby Joyce’s obsession with promoting coal-fired power stations and a deep seated reluctance by some politicians to acknowledge Australia’s carbon emissions must be curtailed.

As increasing climate variability threatens to cut our agricultural productivity 10 per cent in the next 20 years, farmers generally feel cheated and fed up with the political manoeuvring and denials of the need for practical policies on energy, climate change and drought says fast-growing national lobby group, Farmers for Climate Action (FCA).

While the rural sector was worried by soaring electricity prices, FCA argued most producers were just as fearful about by Canberra’s procrastinating and bitter internal conflicts over carbon pricing, emission issues and its indifference to renewable energy opportunities in regional Australia.

“I get calls every day from from mainstream farmers outraged at how government has handled this issue,” said chief executive officer, Verity Morgan-Schmidt.

We’ve got political leaders in denial saying things about climate which are not true and not helping farmers on the front line as global temperatures keep warming - Verity Morgan-Schmidt, Farmers for Climate Action

“We’ve got political leaders in denial saying things about climate which are not true and not helping farmers on the front line as global temperatures keep warming.”

Australia had to act quickly to adopt carbon-neutral policies and incentives to prevent the climate variability crisis getting any worse.

The most obvious “low hanging fruit” was to “de-carbonise” our fossil fuel-powered electricity sector which was already more expensive to operate than solar and wind power.

The groundswell of farmer frustration with Canberra’s policy paralysis on climate and energy issues had seen her young organisation’s support base treble in 18 months.

A majority of FCA’s almost-5000 membership ran broadacre grain, livestock or mixed farming enterprises dotted from the West Australian wheatbelt to Shepparton, Moree and Dalby on the east coast.

“The data (from CSIRO and ABARES) clearly tells us the severity and frequency of heat stress events and drought conditions has increased and crop yields are falling.

“Then there’s the impact on pastures and livestock productivity.”

“At this point in time it’s still possible, within the laws of physics and chemistry, to limit our warming temperatures, but every year we fail to take action really matters,” she said.

At a panel discussion hosted by the Farm Writers Association of NSW, Ms Morgan-Schmidt, from a family farm at Bencubbin, WA, said while the beef industry was moving to a carbon neutral footprint by 2030, some farming industries could find it much harder to manage emissions. 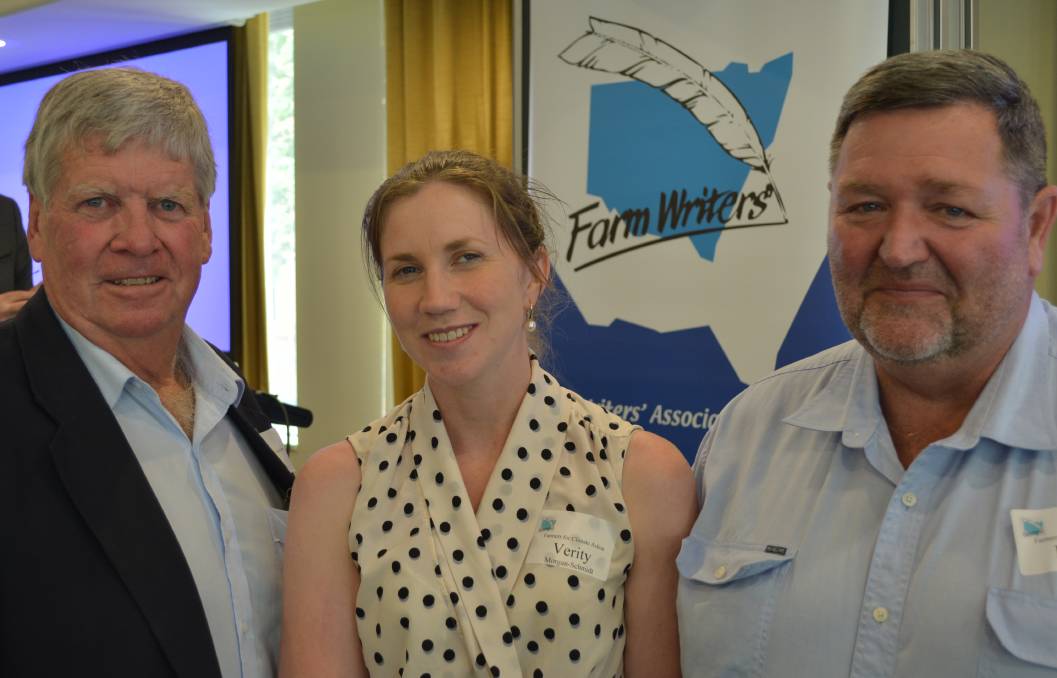 The number of summer days averaging above 35 degrees in his traditionally “safe” Quirindi district had jumped from 20 to 60 a year, while average days above 40 degrees had leapt from one to 10.

“The climate we have is more like that which the Darling Downs previously had, while our climate has slipped south of Dubbo,” he said.

While farmers had learnt to improve their resilience to climate variability by treating issues like groundwater overuse and tackling soil structure and nutrition challenges, without broad scale action tackling key causes of climate change the Liverpool Plains’ famed productivity would be lost.

“This is an chance to reconfigure local industry and reboot regional Australia’s farm value-added sector,” he said.

“Farmers can generate passive income 365 days a year by providing essential energy and continue to look after their land.

“At the moment, however, the lack of steady political policy has undermined domestic capacity and reliability and driven energy prices up.”

The Sydney forum followed the recent release of FCA’s crowd-funded Rural Futures Taskforce Report highlighting “a dearth of political leadership at the highest levels” and seeking to stimulate debate about “the type of future regional Australia wants to see”.

The report noted how energy transition away from fossil fuels was not only already affecting domestic electricity production, but also the future of fossil fuel exports to India, China, Korea and Japan.

All would reduce thermal coal imports within five years.