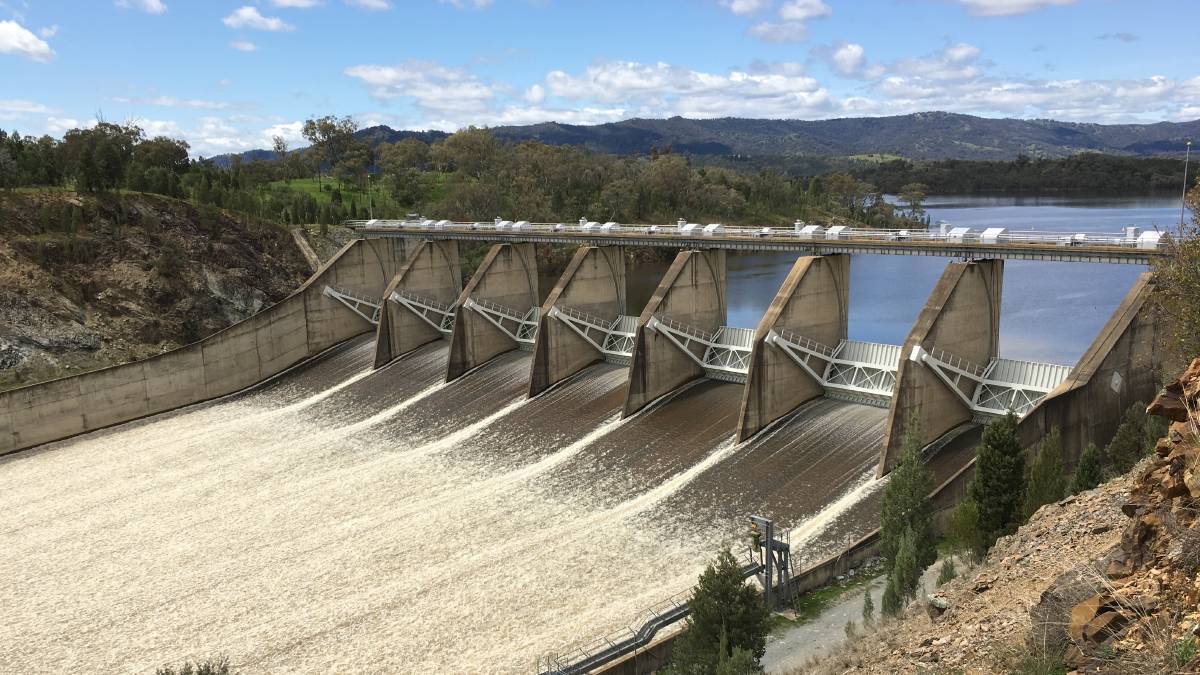 The total amount of water stored in the Murray Darling Basin’s dams has dropped below the 50 per cent mark, signalling the need for irrigators, industry operators and environmental water managers to continue their close watch on water availability as summer approaches.

“Across the Basin, we have 10,848 gigalitres of water in storage right now, which translates to 49pc of capacity. This time last year storages were at 71pc.

“The last time we had a similar level of water in storage at the start of November was in 2015, when the dams were 44 per cent full. In the course of that season we saw levels drop to a low of 25 per cent in February before heavy winter and spring rains in the southern Basin returned the dams to 82pc by the start of November 2016.”

Mr Reynolds said it was critically important for water users to plan ahead and consider a range of scenarios, including that dry conditions might continue.

“The water market is available to help people to use their carryover and buy, keep or sell allocations on the open market,” he said.

“We don’t know how long the drought will last, and will continue to plan for the possibility that storage levels will be a concern into next year.”

Mr Reynolds said the continuing drought in New South Wales and Queensland meant the state-run storages in the northern Basin were all well below 50pc capacity.

Of note, the larger Copeton and Burrendong dams are at 21pc and 24pc respectively, and Menindee Lakes are at 7pc with drought in the north meaning the Upper Darling River has delivered minimal inflows.

“In the southern Basin, at all times we manage the Hume and Dartmouth dams and Lake Victoria to maximise the amount of water available for allocation in the River Murray system by the New South Wales, Victorian and South Australian governments.

"While the Lake Victoria storage was at its lowest volume since 2009 for the start of October, this was a result of delaying the transfer of water from Hume Dam so that should any tributary inflows have occurred over winter and spring they could have been captured in Lake Victoria.

“The River Murray is now running high as we transfer water downstream to meet orders for irrigation on the way to topping up the levels in Lake Victoria in preparation for high demand over summer.”

“Along with many water entitlement holders, we’re keeping a constant eye on what’s happening and we’re working with the state governments, the Bureau of Meteorology and local communities to make sure we have the best possible information to guide our operation of the river—that’s our focus right now.”