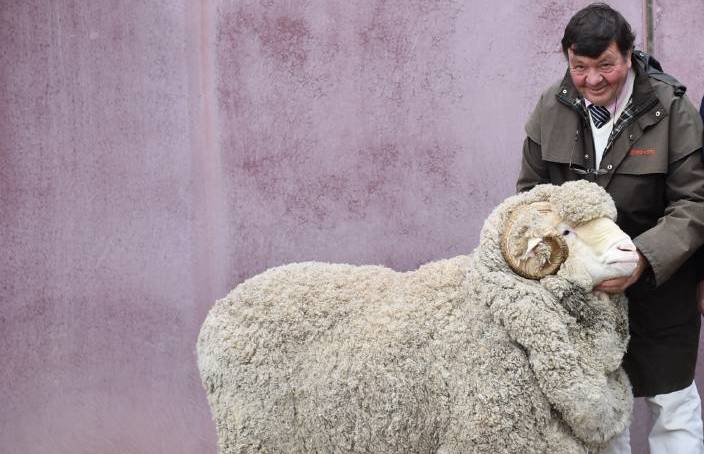 We take a look back at some of the moments that have made news during Wal Merriman's time as AWI chairman.

With the news that Australian Wool Innovation chairman Wal Merriman has stepped down as chairman of the not-for-profit company, we thought we’d take a look back at some of the more colourful moments while he was at the helm.

The news of his decision hit the headlines mid-morning today. He has been chairman since 2008 and will remain as a director of AWI.

Back in October 2017, the alleged dysfunction of AWI was hitting the headlines. 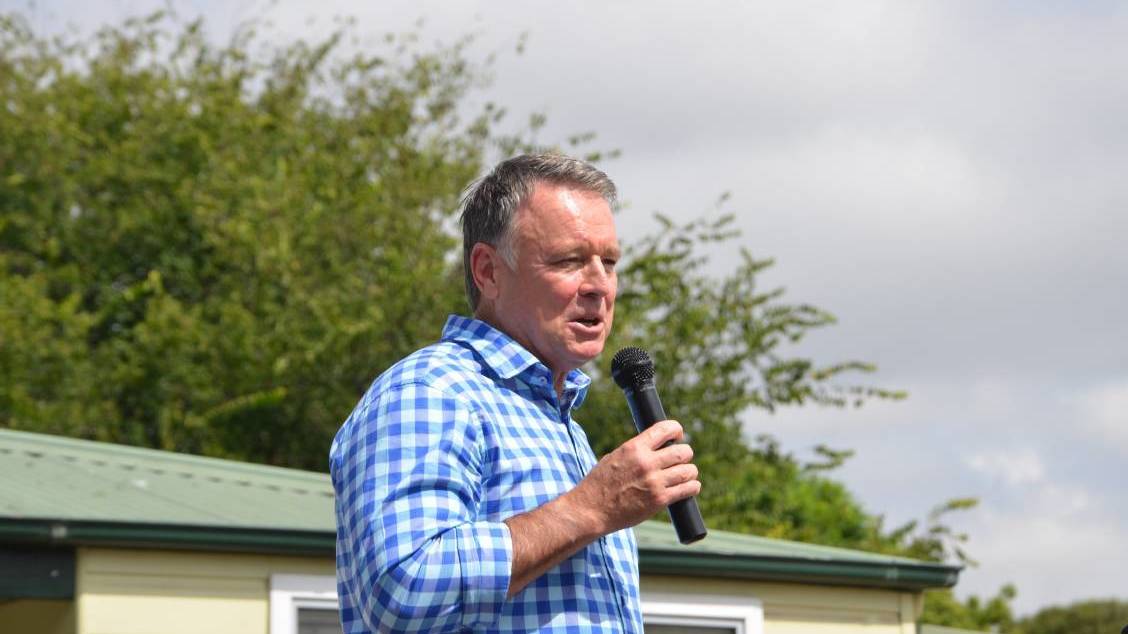 Shadow Agriculture Minister Joel Fitzgibbon was supporting an inquiry into the effectiveness of the current RDC system amid widespread behaviour and governance concerns of Mr Merriman. 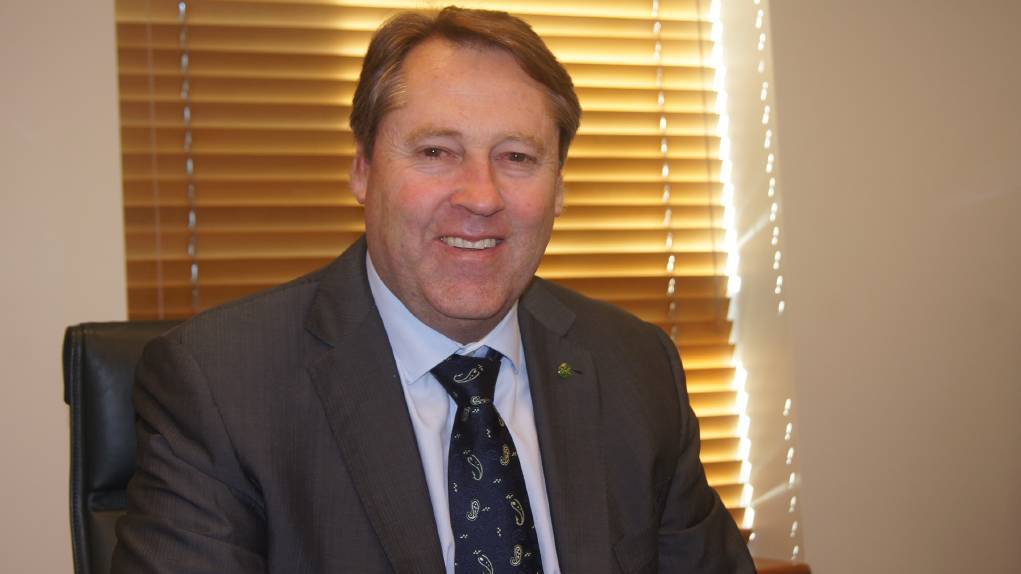 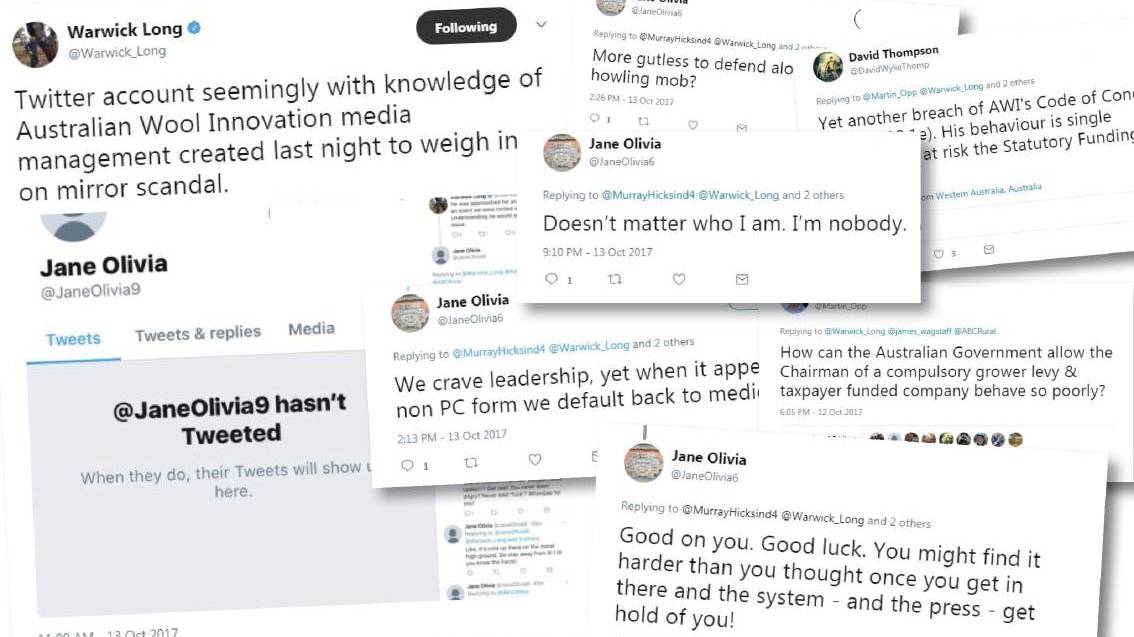 At the same time Mr Merriman was under fire, accused of breaching the industry group’s code of conduct and putting at risk $14 million in federal government funding.

The behaviour had been deemed “unethical” by some woolgrower shareholders, and came ahead of the AWI leadership team’s appearance at a Senate Estimates Committee meeting in Canberra. 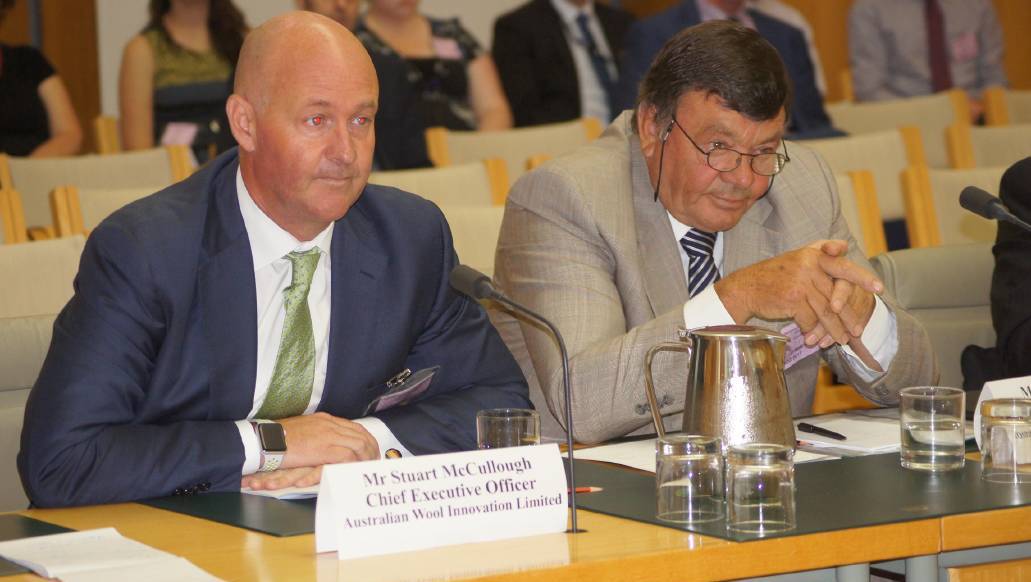 Mr Merriman ended up express posting a letter of apology to stud principals present during the so-called ‘man-in-the-mirror’ event.

Mr Merriman was also rejecting allegations the industry group was not spending enough money on genetic evaluation due to his perceived breeding conflict of interest.

Back in July 2017, Mr Merriman was denying an attempt to oust Meat and Livestock Australia’s chief from the meat industry’s top position. 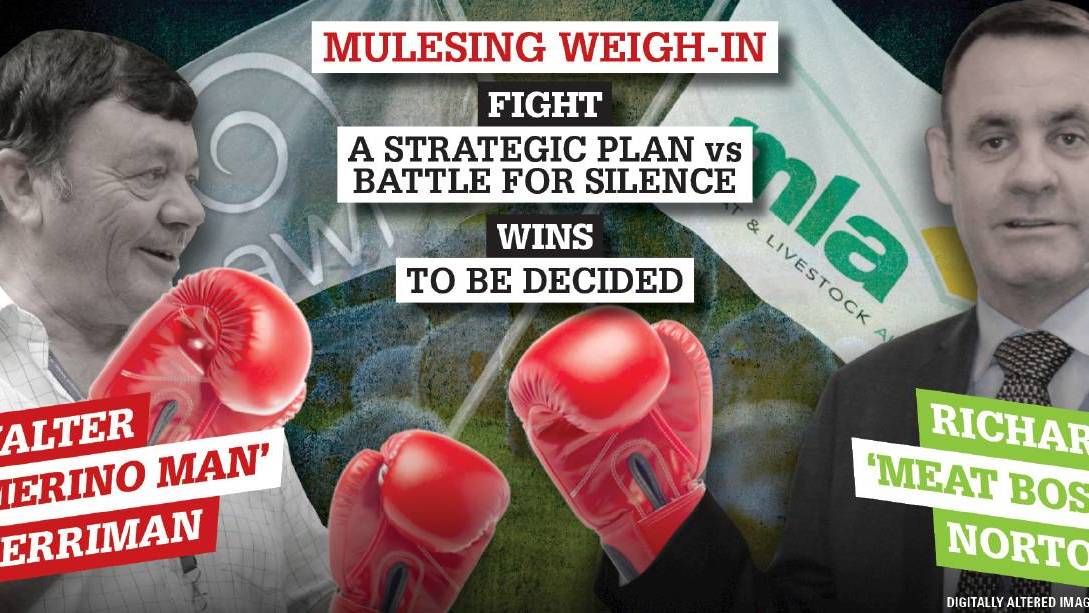