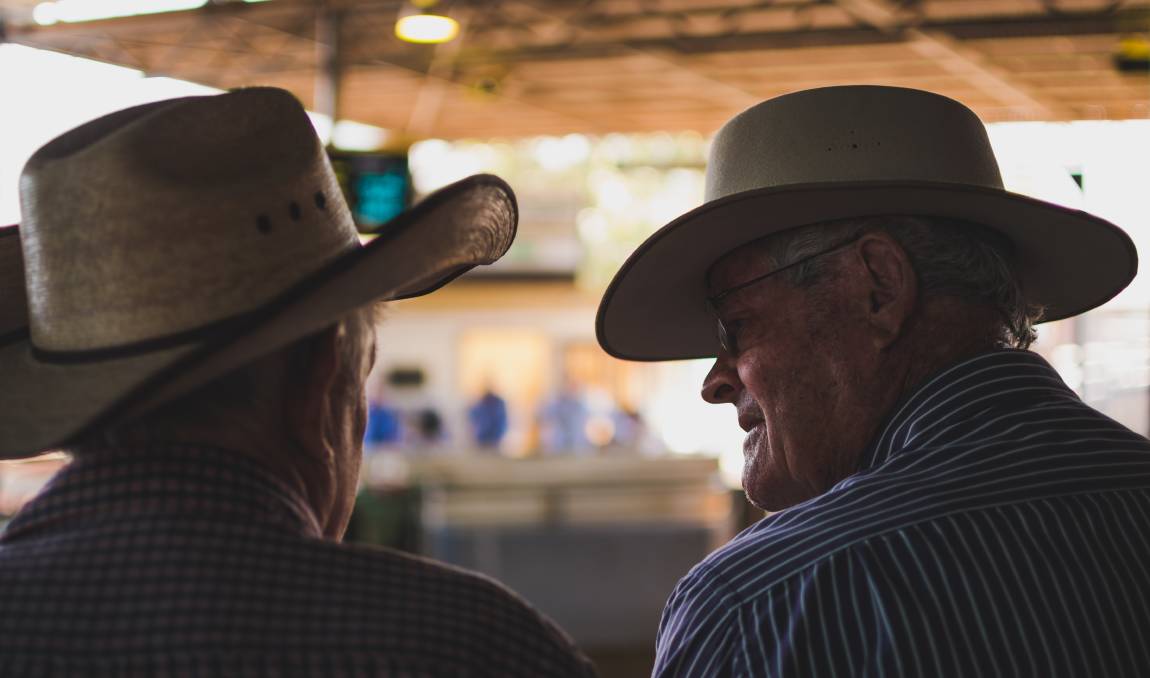 CATTLE producers may have started the year with big intentions to rebuild female numbers but the season had other ideas.

Australia’s cattle herd rebuild is now definitely on pause, with a strong argument to be made it has even shifted into contraction.

Compared to the big liquidation of 2014/15, Australia’s beef cattle herd is currently in a worse situation in terms of females removed from the system given the low base it started from prior to this drought, Mecardo analysts point out.

Nine months of rebuilding was not able to make much of dent.

It’s been this dynamic, against a backdrop of robust overseas demand for Australian beef, that has dictated the cattle market story for 2018.

A regularly expressed sentiment was surprise cattle prices have not fallen harder, given the drought-induced increased yardings as the year went on.

The weight of supply naturally placed pressure on prices from the start of autumn, particularly for young cattle, however price declines were kept in check by strong growth in key Asian export markets.

MLA analysts said demand in these markets held firm in the face of increased product coming from both Australia and the United States.

The benchmark Eastern Young Cattle Indicator started the year around the 550 cents per kilogram carcase weight mark and made a gradual downwards journey, punctuated by sharp spikes, to bottom out at the end of July at 444c/kg.

From there, it has made small but consistent gains.

Those odd spikes were typically rain-related with many longtime producers and agents commenting on the intense sensitivity of the market through 2018.

As producers traded off intentions to build the herd against the seasonal conditions they were being dealt, and rain arrived in never-enough volumes and in isolated fashion, it was a tough market to call this year.

The year kicked off with cattle prices falling under the pressure of subdued restocker interest.

Add in an influx of additional weaners from producers looking ahead at looming dry conditions and the January 2018 EYCI sat around 110c down on the same time the year before.