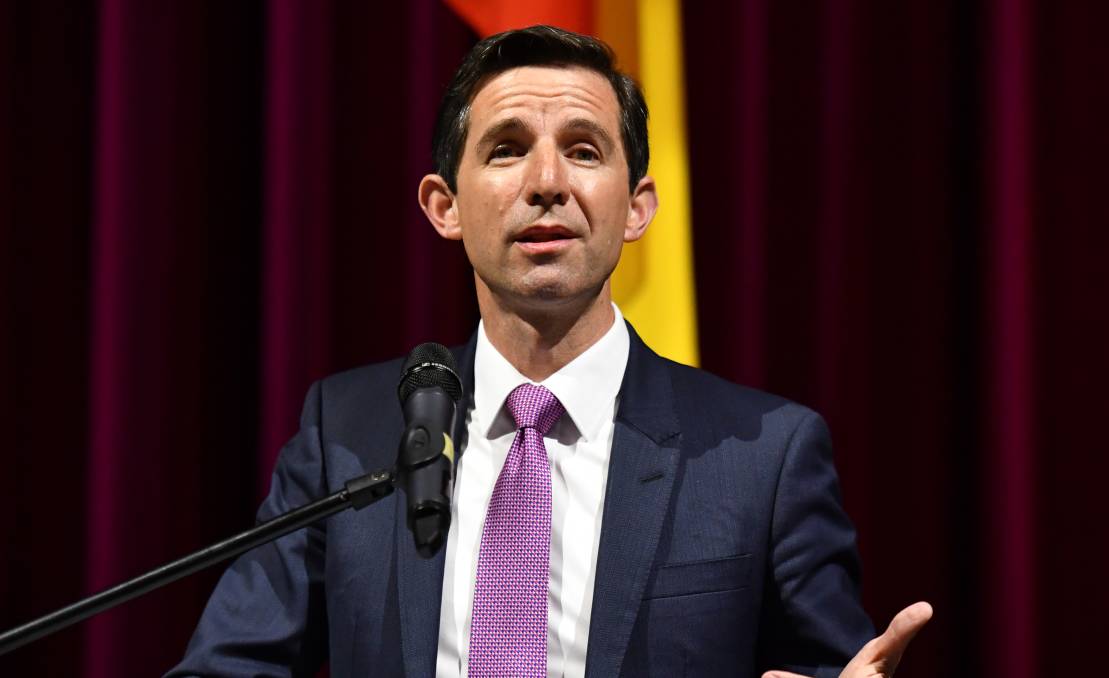 Australia reacts to India's export push that is hitting local industry and devaluing the global market.

Trade Minister Simon Birmingham ramping up pressure on India over its sugar subsidy scheme, which has the global market in a spin and risks pushing many Australian growers beyond the financial point of no return.

Despite efforts to negotiate with his Indian counterpart, Mr Birmingham said he was left with no option but to resort to the World Trade Organisation when India’s Trade Minister Suresh Prabhu refused to budge.

Mr Birmingham said he was disappointed that India had left him with no choice but to “stand up for the rights” of Australian farmers and millers.

“We have raised our industry’s deeply held concerns on numerous occasions with senior levels of the Indian Government,” he said.

“Whilst we support efforts by countries to develop their agricultural industries, these efforts need to be consistent with their WTO obligations and applied in a manner that doesn’t distort global trade,” he said.

Australia has submitted a ‘counter-notification’ to the WTO which will be discussed by the Committee on Agriculture on November 26 in Geneva. If that fails, the next step would be a formal dispute action.

The row kicked off on September 27 when India’s federal government, looking to boost its ailing domestic industry, announced a $1 billion subsidy scheme, in addition to a previous round of domestic industry assistance.

A general election is due by May next year and politicians are looking for a political fix for the financial hardship faced by tens of millions of people in cane-growing families.

The subsidies, which boost domestic returns and hurt international prices, could push up to 5 million tonnes onto the global market.

In anticipation of the glut of cheap sugar the market plunged in September to $300/t - roughly 30pc below the cost of production in Australia.

The long term sustainable price for Australian canegrowers hovers between $400/t to $450/t.

Australian sugar employs 16,000 people across the value chain. Exports comprise 7pc of the global market and generate $2b export income.

Agriculture Minister David Littleproud and Assistant Trade Minister Mark Coulton said they back Mr Birmingham’s support for Australia’s  4,000 cane farms and 24 sugar mills, which contribute to a $2b industry that supports 40,000 jobs in regional communities.

The issue is a potential banana skin for Mr Birmingham, who is balancing our agricultural interest against Australia’s significant trade with India against a backdrop of heightened geopolitical unrest.

Prime Minister Scott Morrison will attend the Asia Pacific Economic Cooperation summit this week, where all eyes will be on China and the US and their tit-for-tat trade war. The tensions are driving Australia to bolster its relations with Pacific nations and diversify our trade away from China, our largest export market.

Our bilateral trade with India is worth $21 billion, with 23 per cent of imports into Australia and 77pc into India.

Australia wants a free trade agreement which could boost farmer returns along with financial and educational exports, but agriculture is a key sticking point.

India offers significant gains for Australia, with a growing market for high value produce in the middle class.

But for Indian politicians, international relations play second fiddle to more pressing matters at home and farmers are a key concern.

India’s Agriculture Ministry reports more than 85pc of land holdings belong to farms in the small to marginal category with farms less than two hectares.

Not only that, but labour costs have shot up due to government support programs, in the form of public work schemes which provide an alternative to agriculture for for the traditional farm workforce.

It delivered transport subsidies for millers further than 100 kilometres from the coast – to encourage them to cart cane for export - and subsidies to millers per tonne of processed cane, with payments going directly to farmers with unpaid dues.