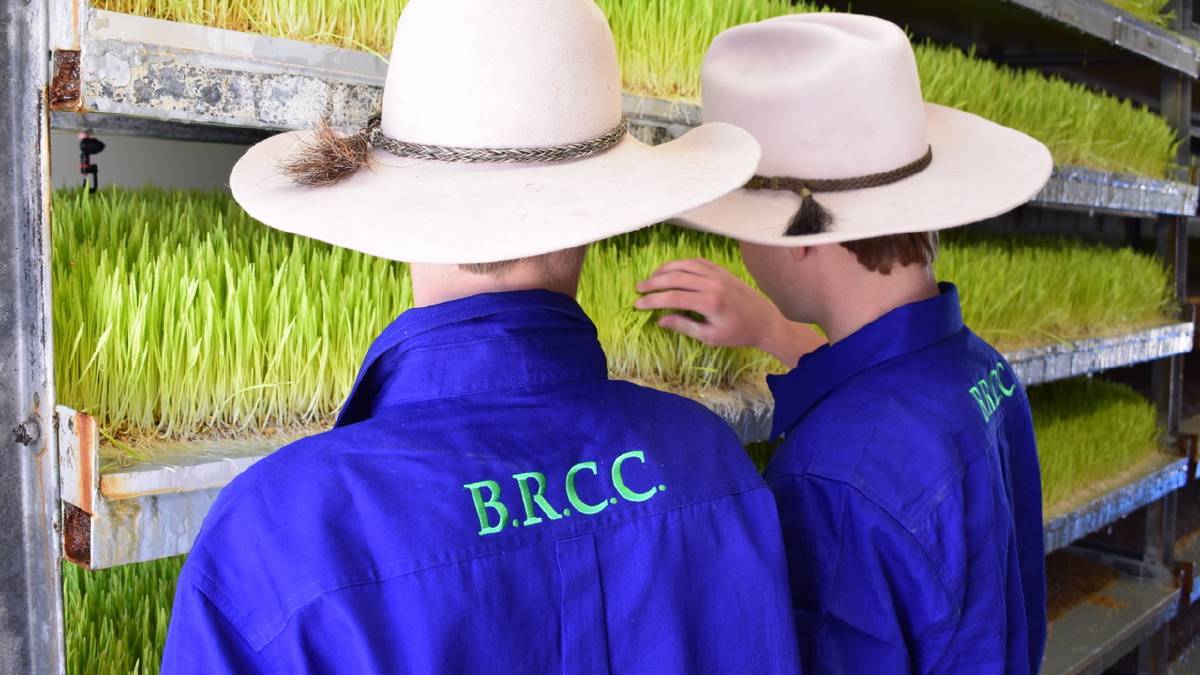 Connecting farmers and the wider public through FaceTime a Farmer.

The need for farmers to connect with the general public has never been more pressing and it is hoped a new program to link farmers directly with classrooms via FaceTime will do just that.

Following the success of the FaceTime a Farmer initiative in the United Kingdom, three Australian farmers have stepped up to join a local pilot program.

The initiative, which will see the farmers regularly connect with a classroom to discuss daily farm activities, will be launched tomorrow (Wednesday) as part of national AgDay celebrations.

Victorian stud and commercial Merino breeder and blogger, Anna Toland, Toland Merinos, is one of the farmers involved.

She’ll be connecting with a class of year seven boys at Tintern Grammar in Melbourne to discuss her job as a farmer and as the author of the popular blog, The Farmer and the Cook.

“I just want to help educate city based students about life living on a farm and life in agriculture,” she said. 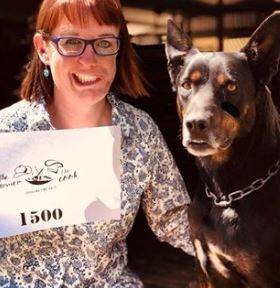 “We’re getting ready to AI (artificially inseminate) here this week so I’ll be showing them how we draft the sheep using an automated draft and explaining why we are doing what we are doing.”

That class has recently been studying egg and wool production and are keen to hear from a farmer first hand.

The program is coordinated by the Primary Industries Education Foundation Australia with the support of Fairfax Agricultural Media.

PIEFA chief executive officer Ben Stockwin said with Australia being among the most urbanised countries in the world, FaceTime a Farmer may be the only way to break down the city country divide.

“The FaceTime a Farmer pilot is a great way to connect students in these classrooms with producers without the expense or time of travelling, which are sometimes great inhibitors to such connections,” he said.

“We initially hope to build connections between these classrooms and producers to deepen their learning.

“Longer term we aim to have schools across Australia regularly connecting with farmers.”

FaceTime a Farmer was an idea developed by British producer Tom Martin who runs a 344ha mixed farming operation 80 miles north of London.

Before heading home to the family farm, Mr Martin worked in film sales for Universal Pictures where he learned some crucial social media and marketing skills.

Better known on social media as Farmer Tom, Mr Martin is passionate about dispelling myths about agriculture and educating the wider public about the origins of food and fibre.

His FaceTime a Farmer program is now being run by LEAF (Linking Environment And Farming) and involves over 70 farmers and classrooms.