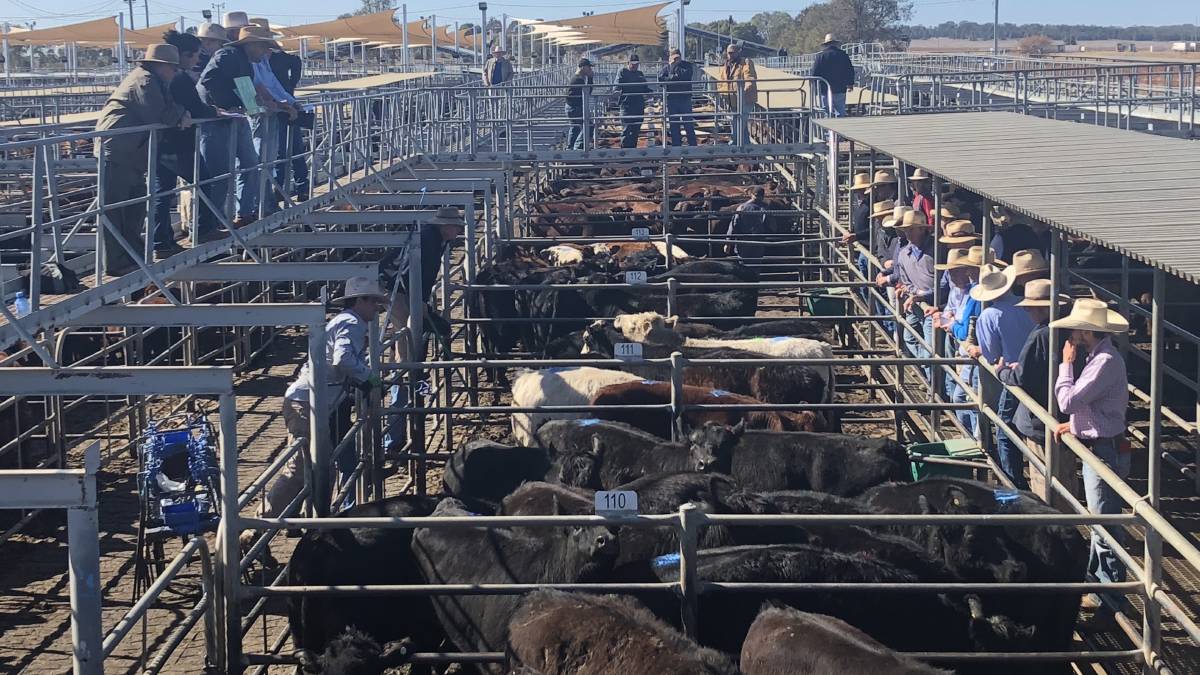 The changes will take CCA to a direct elect model in which individual levy payers will vote for a traditional fiduciary board of directors who will have an oversight role, but policy will be developed and delivered by a series of consultative committees.

CPA says there has been no confirmation that the members of these policy committees were to be democratically elected.

Chair of CPA Dr Paul Wright said the draft CCA proposal does not appear to satisfy the requirements of a truly democratic model for representation for grass-fed cattle levy payers.

By contrast, the CPA model does satisfy this criteria, he said.

According to CPA, in response to being asked about the uneven representation between State Farm Organisations and independents, CCA Chair Howard Smith said CCA relied heavily on SFOs and their membership fees so they have a right to have members on the consultative committees.

But Dr Wright says SFO contribution represents a relatively small proportion of the total CCA budget, the main contributors being the Red Meat Advisory Council and Meat and Livestock Australia.

Dr Wright sees democratic discrepancies in the new CCA draft model as the direct-elect board that comes from a levy payer vote does not actually appear to develop or deliver policy, only overseeing and endorsing the policy created by the committees.

“This is a real concern for the industry, after all the senate inquiries and industry studies that have provided recommendations for reform we are still being dealt a false sense of democracy by industry leaders,” he said.

In response to the 2014 Senate Inquiry the Implementation Committee (including members of CCA) was established and tasked with developing a new democratic model to replace CCA as the peak council as part of the reform process for the industry.

Recommendations in the senate inquiry into the Effect of Market Consolidation on the Red Meat Processing Sector stated the Australian Government should support CPA and ensure adequate funding was made available to the new organisation to achieve this objective, Dr Wright said.

In October 2017, funding of $500,000 from the Leadership in Agriculture Fund was approved to fund the implementation process. According to CPA, this funding stream has been held in abeyance by the Department of Agriculture owing to the withdrawal by CCA from the reform process in January 2018.

Dr Wright emphasised the need for the democratic model already fit for purpose and designed after whole of industry agreement was reached back in 2015.