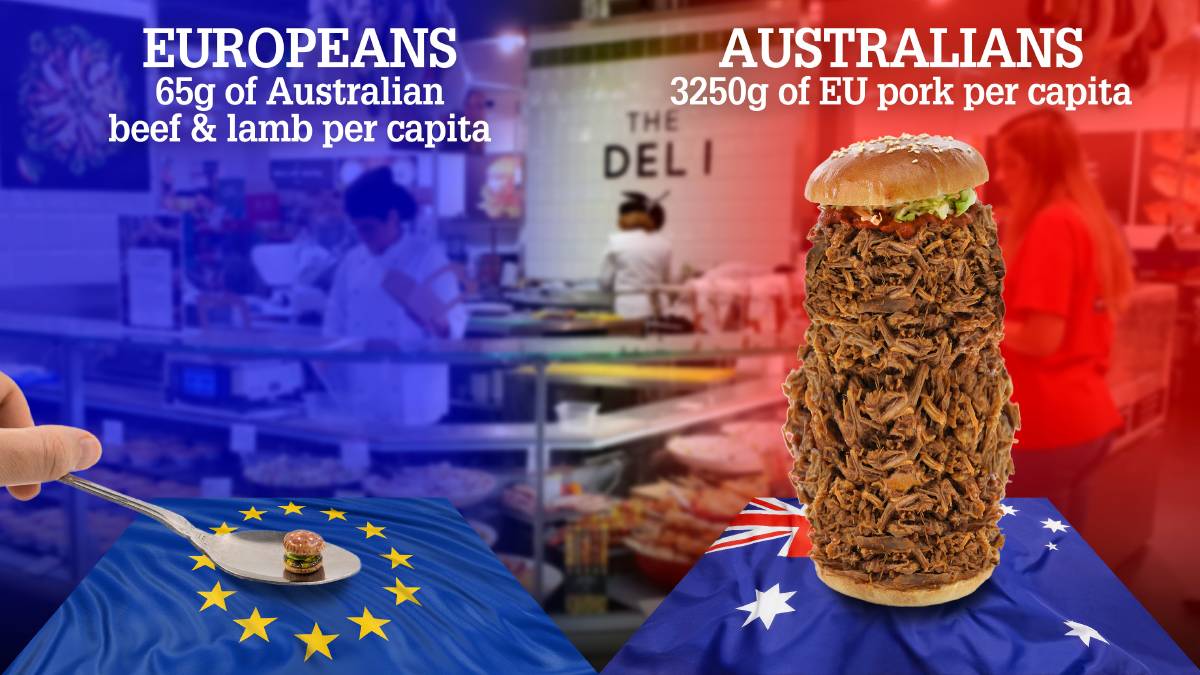 AUSTRALIAN producers turning off the high quality no-hormone beef going into Europe under it’s small zero-tariff quota have issued their own warning to trade negotiators from the 27-country agriculture powerhouse.

Amid fears Australia is about to be trampled as the European Union pushes through a deal to hand over the lion’s share of the lucrative 45,000 tonne grain-fed quota to the United States, in return for wider-spanning trade favours, our producers have hinted at the animal welfare reputation risk their EU counterparts face.

Speaking at a market access session as part of the Red Meat 2018 seminars in Canberra last week, Queensland EU supplier Josie Angus said the context between animal welfare in Australia and the EU could not be more divergent.

The fact the EU supplier form requests the number of hours animals spend in an exercise yard rams home the dramatic differences in the two production systems, she said.

“I have zero interest in pitting Australian farmer against European farmer in a battle that will only have the vegans rubbing their hands together,” she said.

“I hope the European negotiators feel the same way.”

EU parliamentarians visiting Australia recently warned beef producers the grain-fed quota, known as 481, could be cancelled altogether if no deal was struck with the US. Mrs Angus and her husband Blair, Kimberley Station at Clermont, have been EU accredited since the program began and have invested a huge amount of time, effort and money in developing valued customers in Europe.

Her analysis of the glaring imbalance in red meat trade with the EU struck a chord with producers, many of whom rated it one of the most potent sessions at Red Meat 2018.

Mrs Angus said Australia had a trade deficit of $30b with the EU, including a $1b deficit on agriculture goods.

“Per capita we have a larger deficit with the EU than Donald Trump has with China,” she said.

“Each year Australians chow through 3250 grams of European red meat (including pork).

“They are nibbling through just 65g of our combined beef and sheepmeat per capita.” 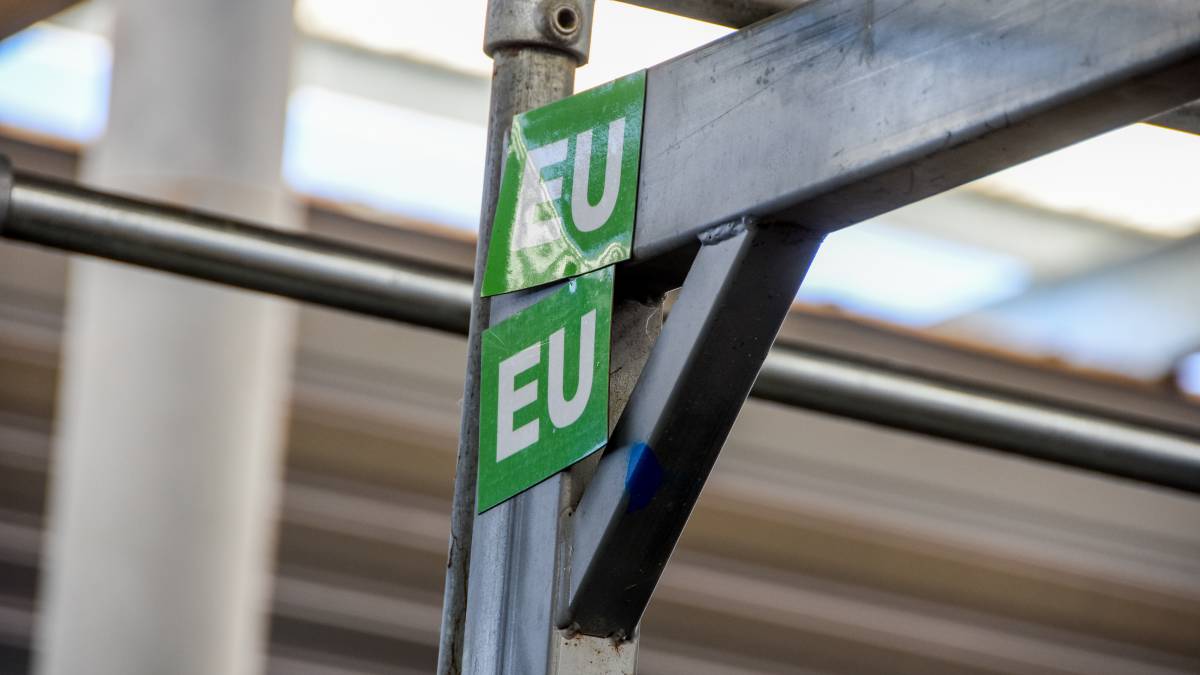 In multiple agreements made with the EU over the past three to four decades, Australia had voluntarily restricted its sheepmeat access to the point we have just one tenth the access New Zealand enjoys.

Australia had also opened its doors to tariff and quota-free product and had always played by the rules, Mrs Angus said.

“In return we were promised increased access to the EU beef market and that subsidised EU product would not compete in our Asian markets,” she said.

“There has been little improved access and now we are threatened with losing a major part of our access.

“Meanwhile, the EU is rapidly expanding its reach in Asian markets.

“Here we are, bruised by a lot of cheap EU pork in our domestic market and bloodied in the crossfire of an EU-US trade war.”

Europe is the world’s second largest beef market and has the largest number of high income households.

The 481 quota is typically filled by the US, Australia, New Zealand, Uruguay and Argentina, with Australia’s contribution peaking at 17,000t.

“Where Australians were once producers of commodity beef that could switch markets easily in the wake of trade deals gone wrong, collectively we have invested hundreds of millions moving into branded beef supply chains,” Mrs Angus said.

“Our trade policy has to keep pace with the investment and innovation the industry is putting in.”

Europe produces more than 32m tonnes of red meat per annum and producers like Josie Angus are clearly fed up with talk about EU producers being “sensitive.”

“Count me in as sensitive too,” she said.

The EU and US gave multiple assurances this quota would not be discriminatory on a country of origin basis and Australian farmers invested on that basis, she said.

There were more than 3500 EU producers in Australia, compared to the 14 in the US who would benefit from this “gift”, Mrs Angus said.

“That to me is morally bereft,” she said.

Advice from the EU to make way for the US deal on the 481 quota and “look to free trade agreement negotiations” to make gains were also shot down.

“A bold and ambitious FTA with the EU will take time. There are competing interests from almost every industry in Australia,” Mrs Angus said.

“And there will be staunch opposition from a group of farmers in the EU who have enjoyed incredible protection.

US could fill additional EU quota.