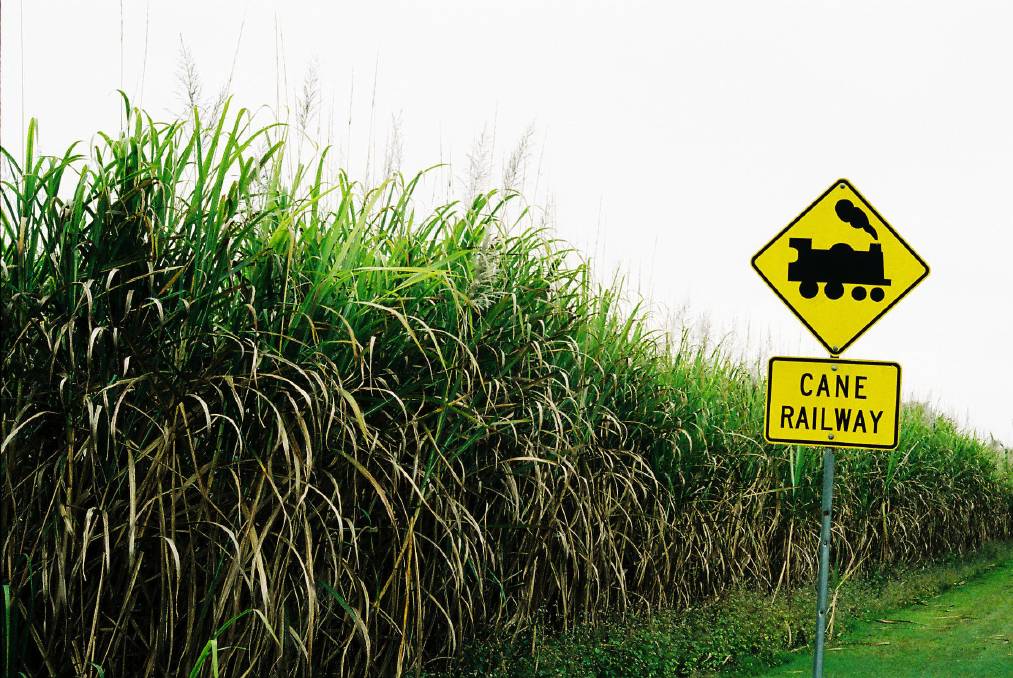 The Global Sugar Alliance is lending its voice to calls for the World Trade Organisation to take action against India’s sugar subsidies, which have depressed the global market.

The row kicked off on September 27 when India’s federal government, looking to boost its ailing domestic industry, announced a $1 billion subsidy scheme, in addition to a previous round of domestic industry assistance.

The subsidies, which boost domestic returns and hurt international prices, could push up to 5 million tonnes onto the global market.

In anticipation of the glut of cheap sugar the market plunged in September to $300/t - roughly 30pc below the cost of production in Australia. The long term sustainable price for Australian canegrowers hovers between $400/t to $450/t.

In November, Australia submitted a ‘counter-notification’ against India’s subsidies to the WTO, which was discussed by the Committee on Agriculture on November 26 in Geneva.

If, as anticipated, India does rescind the subsidy, the next step would be a formal dispute action through the WTO, which could take years to complete.

Executive director of the Brazilian Sugarcane Industry Association, UNICA, Eduardo Leão de Sousa said due to India’s subsidies, global prices are currently  below the costs of production of the world’s most efficient producers.

“As important as Australia’s counter‐notification of India’s sugar subsidies is in identifying and  escalating our concerns, these actions are not sufficient,” Mr de Sousa said.

“Today we call on our governments  to take the next important step and initiate a formal WTO dispute settlement process with  India.”