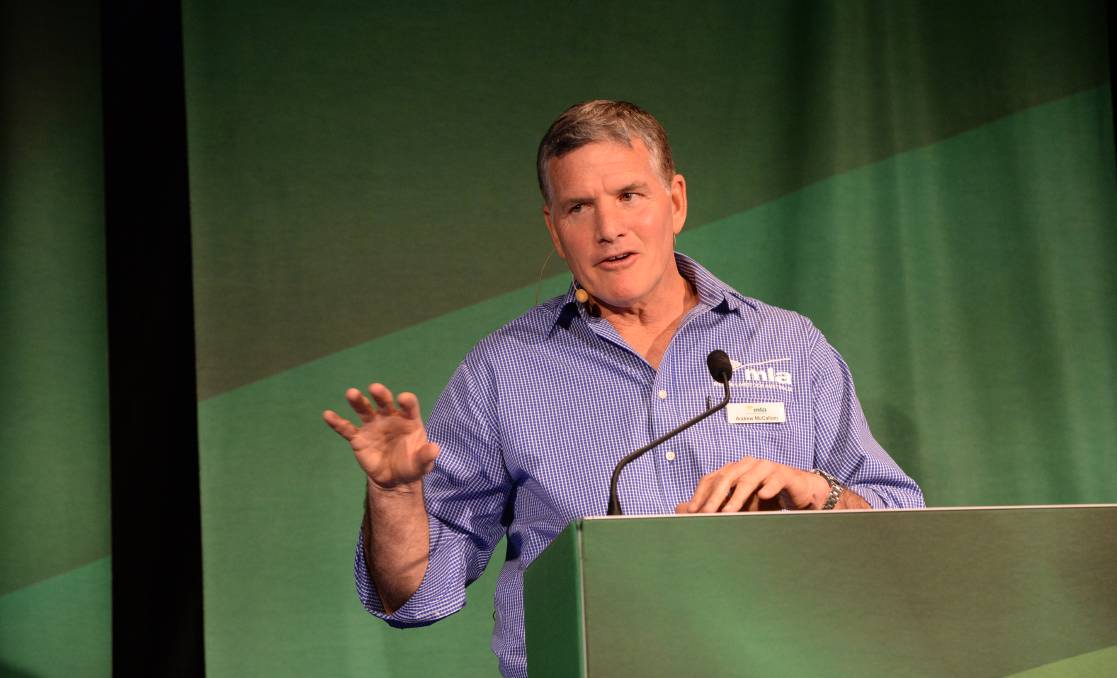 US wants to join Japan in sending beef to Australia.

THE United States is lining up to be the next to get the green light to send its beef to Australia.

Following the Department of Agriculture approving the recommencement of chilled or frozen beef imports from Japan in June, an application from the US to export to Australia is now under consideration.

Meat and Livestock Australia’s trade and market access manager Andrew McCallum said there were a number of applicant countries looking to export their beef product to Australia and the four on the immediate hit list were the US, Netherlands, Vanuatu and Japan.

Small volumes of high-priced Japanese beef was already being imported, he said.

Mr McCallum was speaking in response to questions from producers at a global markets forum held as part of the industry event Red Meat 2018 in Canberra recently.

He said beef trade had to be a two-way street.

“We demand all our overseas customers open their borders to Australian product and we need to reciprocate,” he said.

“We’ve already done that in terms of tariffs and quotas. Australia imposes no tariffs on any meat products coming in.

“We do have stringent biosecurity rules and we will maintain those because we can’t have an incursion of disease.

“For example, we require all pork coming into Australia be cooked.”

Mr McCallum outlined the inroads that had been made in market access for red meat in the past 15 years and what those gains added up to.

Australia had a clear preference into a multitude of markets over every other red meat exporter in the world in both tariffs and non-tariff, or technical, barriers, he said.

The only country close to us is New Zealand.

“The majority of that gain has come through the trifecta of free trade agreements we have negotiated - Japan, Korea and China,” Mr McCallum said.

“The China FTA alone is underpinning beef prices by 8 cents a kilogram and sheepmeat by 13 to 26c/kg.”

However, protectionism is still prevalent in beef and sheepmeat markets and there are pockets of resistance where tariffs exceed 40 per cent.

The America First policy and the messy divorce between the European Union and the United Kingdom was making for quite a challenging global environment trade space, Mr McCallum said.

There are two key issues with the latter where there is real concern the Australian red meat industry will face collateral damage.

“One is our grain-fed beef access into the EU, which is under threat with the US wanting to carve out the majority of the 45,000t zero tariff quota as their own,” Mr McCallum said.

“The second is Brexit proceedings mean it’s likely our quotas between the UK and EU will be split, making our small amounts even smaller and reducing our flexibility to trade.”

“Unfortunately beef and sheepmeat are classified as sensitive by the EU,” he said.

“The upside is negotiations are underway and our aim is to address punitive access. It’s the first time in 40 years we’ve had this opportunity.

“The EU is one of our highest value markets and something we will pursue as much as we can.”

Other missing pieces in the trade puzzle, and markets the industry would pursue in the future, included Taiwan and South Africa, Mr McCallum said.

FURTHER READING: All read meat exports are not equal.