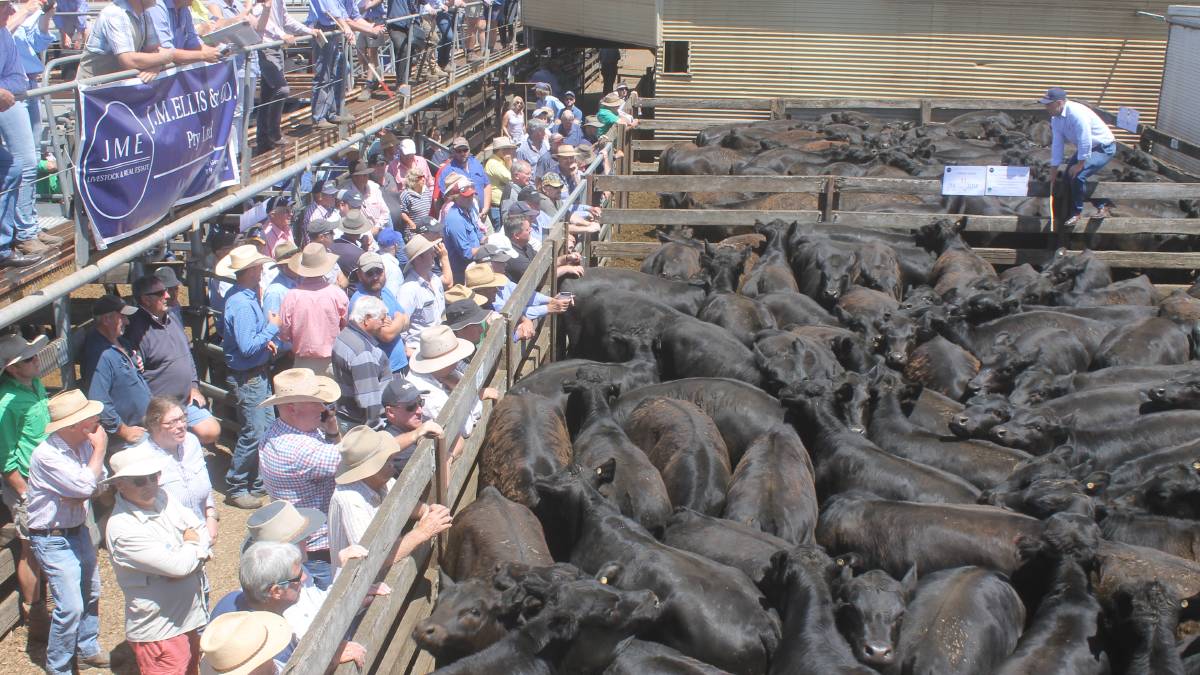 Federal Government hands down its response to senate inquiry recommendations.

EFFORTS to get a new lobby group for grass-fed cattle producers up and running have taken a big blow with the Federal Government’s official response to a senate inquiry reiterating it will not provide taxpayers’ money for agri-political activities.

One of the more controversial recommendations in the 2017 final report from the inquiry into the effect of market consolidation on the red meat processing sector was that the Federal Government provide immediate support, including appropriate financial assistance, to the grass-fed cattle sector in its efforts to replace current peak advocacy group Cattle Council of Australia.

The report went on to recommend the Government officially recognise Cattle Producers Australia - the organisation leading the reform process - as the grass-fed cattle sector’s peak industry council under the relevant Act and the Red Meat Memorandum of Understanding.

However, the Government’s response, released today, says this is a matter for industry.

“The cattle industry is best represented through a strong and effective national organisation. The form and function of such representation is a matter for industry leadership and one for cattle producers across Australia,” the response said.

Should CCA undertake structural reform, or if the grass-fed sector wished to add another peak industry council, it would need the support of other signatories to the MOU, the response said.

Most of the recommendations from the Rural and Regional Affairs and Transport senate inquiry report were matters for the industry, the Government response argued.

It did agree to conducting a review of Aus-Meat, the not-for-profit industry owned company, to determine whether it was the most appropriate body to oversee the roll out of Dual Energy X-Ray Absorptiometry technology across the processing industry.

Early reaction from both processing and producer corners appears to be the Government is a bit late to the party.

The industry was already well down the track in terms of tackling many of the issues raised in the report, they said.

Australian Meat Industry Council boss Patrick Hutchinson said the DEXA rollout had moved way past examining the role of Aus-Meat, with an all-of-industry group established to oversee the process.

On the recommendation for a study into pre and post sale weighing, Mr Hutchinson said processors had made it abundantly clear where their preferences were and why (processors want post sale weighing) but “at the end of the day, we are buyers of livestock and we have to meet the requirements of services provided.”

“If saleyard operators want to operate in a specific way, that is the service that is provided,” he said.

Many representatives of both the processing and production sector feel the inquiry recommendations have lost relevance.

Processors in particular are disappointed it drifted so far away from it’s stated title and key recommendations ended up being around grass-fed producer representation.

“Frankly, the processing industry has bigger areas of priority to focus on and is doing that,” Mr Hutchinson said.

He also said the industry was now more cohesive than it had ever been in history, which rendered much of what was in the final report out-of-date.

“Gone are the days of processor versus producer,” he said.

“This is the first drought in history where livestock prices have remained at record levels. The industry has had to reset itself and we have done that with a fair amount of transparency.

“AMIC has been so public about not forgetting the post-farm supply chain and one of the most positive and heartening things coming out is the producer support for that.

“There is now widespread recognition that we have one red meat supply chain of symbiotic relationships.”