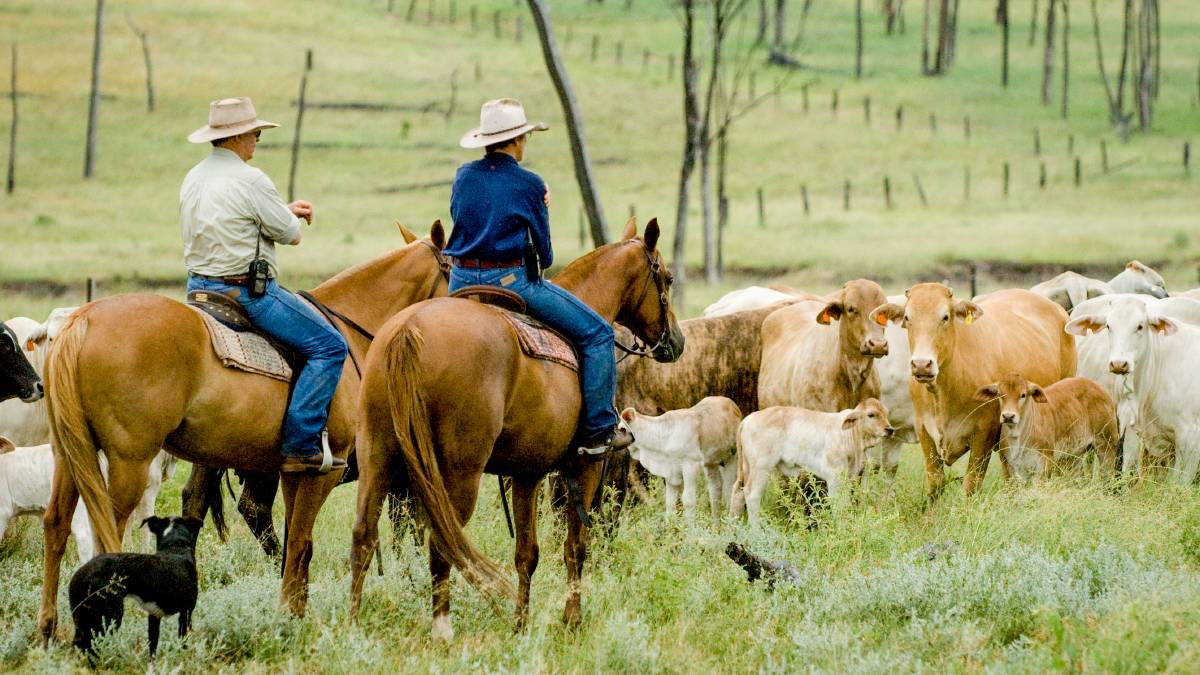 CATTLE producers at the forefront of the push for advocacy reform fear the Federal Government’s lack of willingness to force the issue may sideline their efforts to facilitate change.

Despite recommendations from senate inquiries and industry reports pointing to the need a major overhaul of grass-fed cattle producer representation, the Federal Government this week said it was a matter for the industry and it would not help the process financially.

The message was delivered via the Government’s official response to the final report from the senate inquiry into the effect of market consolidation on the red meat processing sector.

A key recommendation in that report was that the Federal Government provide immediate support, including appropriate financial assistance, to the grass-fed cattle sector in its efforts to replace current peak advocacy group Cattle Council of Australia.

Since the report was handed down in 2017, an organisation, Cattle Producers Australia, has been set up combining all players in the grass-fed representation space.

Former Agriculture Minister Barnaby Joyce even announced a $500,000 grant as “seed capital and leadership funding” to get the new group off the ground but that has not been delivered.

As a result, peak body Cattle Council of Australia pulled out of the new organisation, announcing it would instead restructure its organisation in a bid to address the shortcomings identified by senate inquiries and reports, such as a direct-elected board.

CCA is now well down that track.

CPA has soldiered on but many industry watchers believe the Federal Government’s move this week will set its efforts back substantially.

He said procrastination must cease, and immediate steps be taken to address the “festering problem.”

“No meaningful and/or durable reform of outdated and dysfunctional industry systems and structures can occur without first ensuring democratic, responsive, accountable and transparent representation for grass-fed cattle producers,” he said, referring to the current review of red meat’s governing document the Memorandum of Understanding.

“Politicians should be shaking in their boots when the cattle peak group comes into the room but that is not what is happening,” he said.

Dr Wright acknowledged the Government’s assessment of the report and their recommendations commending their support for the current review of the Red Meat Industry Memorandum of Understanding.

However, Dr Wright was apprehensive of the Government’s position on the recommendations in respect to industry representation, pre and post-sale weighing and the development of Industry Standards of Practice with respect to all sale transactions as being a matter for industry, as there has been a serious lack of action from red meat peak industry bodies to address these issues.

Dr Wright said: “Several inquiries into the effectiveness of red meat industry structures and systems since the reform of the late 1990s have identified serious deficiencies in cattle producer representation. Recommendations by the Senate committee and other bodies to address these shortcomings have repeatedly been made.

“Cattle producers are astounded and disappointed that influential and entrenched industry interests combined with a lack of political will have paralysed the reforms of cattle industry representation needed to deliver a truly representative cattle Peak Industry Council as prescribed in the senate committee recommendations.”

Indeed, the Inovact report commissioned by Cattle Council of Australia stated: “The traditional State Farm Organisation model that provides the membership of the CCA has become disconnected from the majority of levy payers. Low and declining membership of SFO’s is now undermining the representativeness of the National body”.

The report went on to state: “The risk is that indirect communication with producers undermines the capacity of the Cattle Council to be responsive to cattle producers and to engage them effectively in policy development.”

Recommendations 4 and 5 of the senate report urged Government to provide support and financial assistance for the sector to implement a new transparent and accountable producer- owned body to replace CCA as the grass-fed peak industry body and that the government recognise the new organisation as the peak industry council as soon as it is operational and has a membership structure in place.

CPA was incorporated last year based on a truly representative model developed jointly with the CCA in 2015 which was presented to the Australian Government at that time.

The government expressed willingness to financially assist the establishment of a new organisation and subsequently announced a $500,000 grant in October 2017 for the purpose of providing seed capital and leadership funding.

In January 2018 CCA resigned from the implementation process under instruction by their State Farm Organisations who were concerned about long-term operational funding and opposed to a truly democratic model. This suspended the grant funding.

CPA has assured the grass-fed cattle industry and Minister David Littleproud that the door remains open to the CCA to re-join the Implementation Committee and Minister Littleproud has agreed to arrange a facilitated meeting to assist the mediation and if a unified position can be found the $500,000 will be made available and if this is not achieved, we would need to explore a plan B option.

CPA is committed to ensuring that Australian grass-fed cattle producers have a powerful and truly representative body as has been the recommendations of a number of senate inquiries.

Dr Wright concluded by saying: “Procrastination must cease, and immediate steps taken to address this festering problem. No meaningful and/or durable reform of outdated and dysfunctional industry systems and structures can occur without first ensuring democratic, responsive, accountable and transparent representation for grass-fed cattle producers.”